Yet another week without much chance to use a camera. Wednesday was set fair so I made plans to take photos for a zine swap project. Hardly had I left the car than I got distracted by the Bayleaf which is in an even worse state than the last time I poked around it with a camera. It was bad enough that the pub which was originally called The Rams Head and was obviously a lovely 17th century brick building got extended and the brickwork rendered over. The state it's in now and the hopes of developers to turn it into yet another supermarket is criminal. 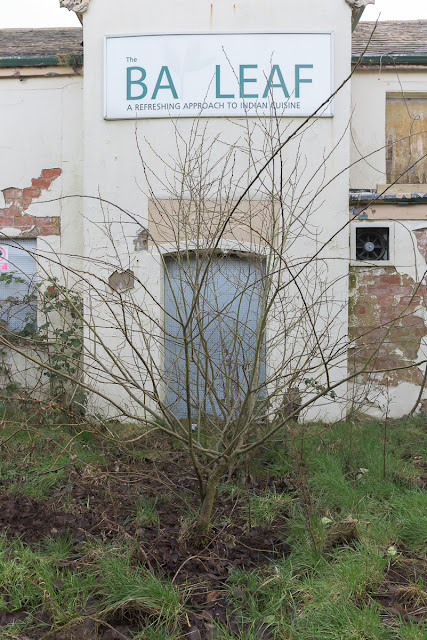 It's not possible to get inside the building so I wandered around outside making the most of the winter light. 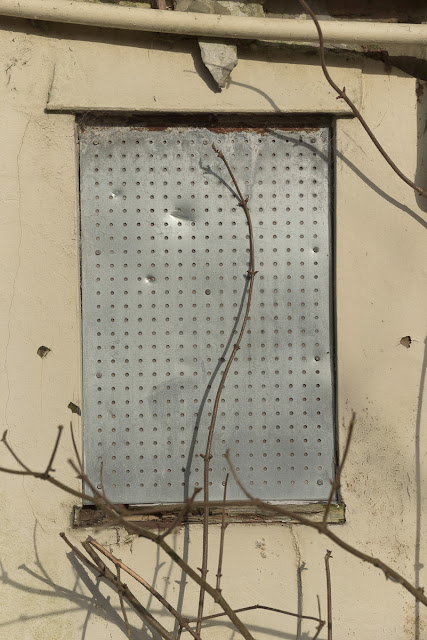 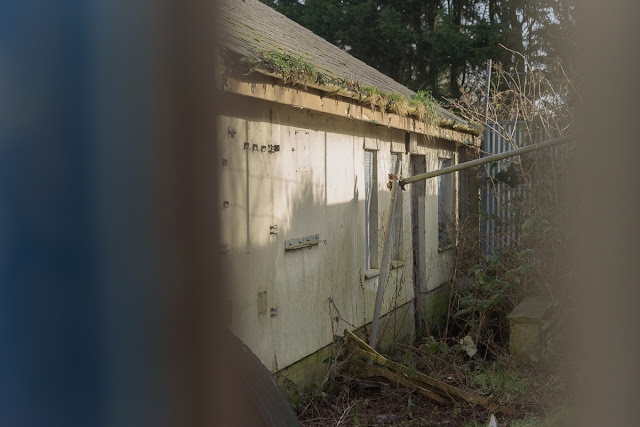 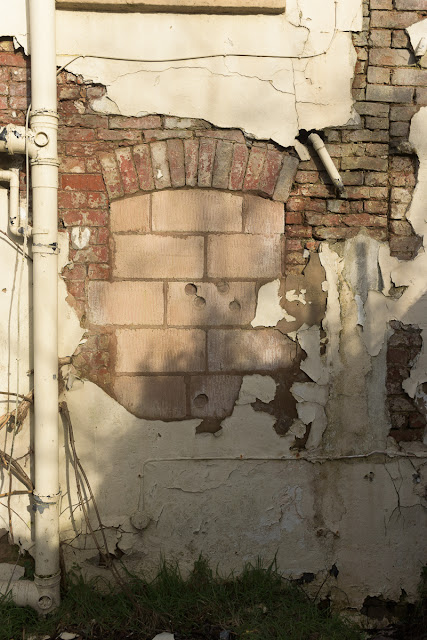 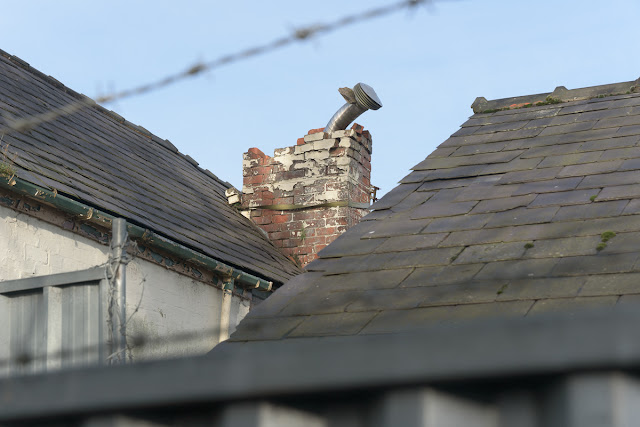 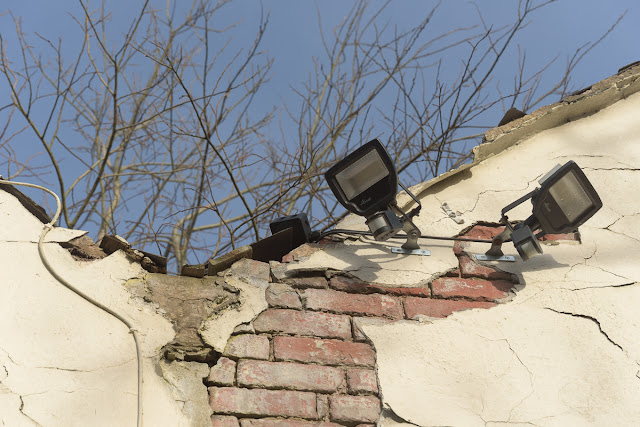 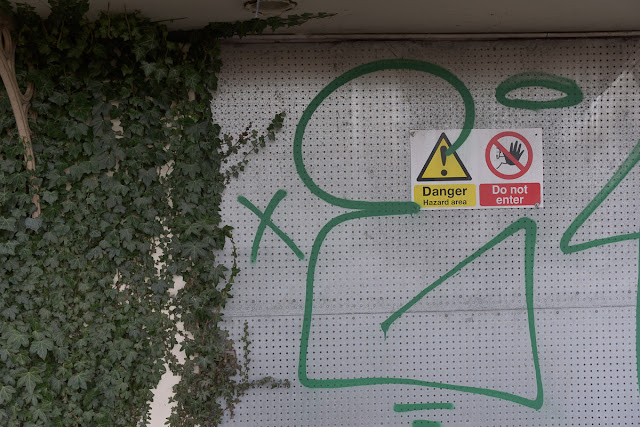 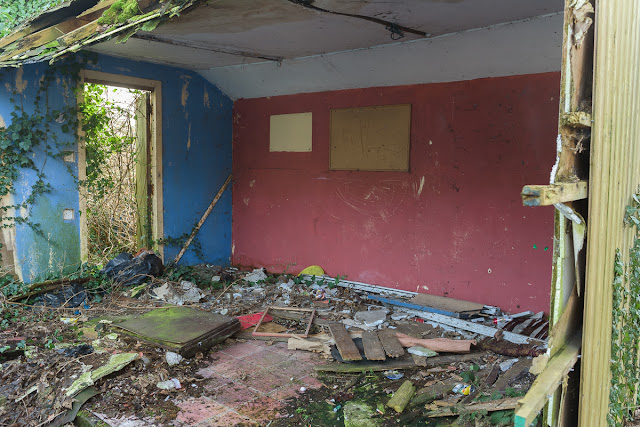 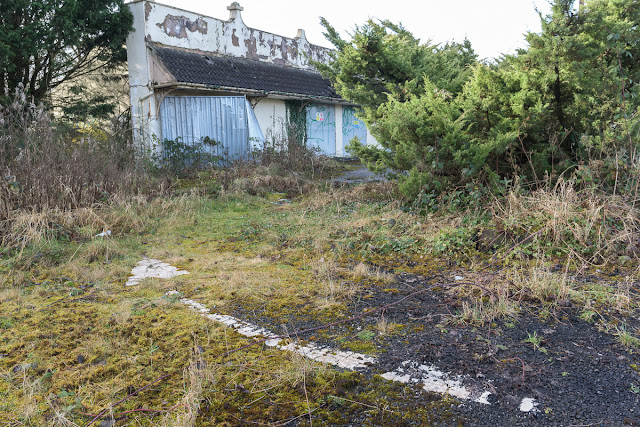 After fifteen minuets or so I carried on my way and by the time I got to my destination the sun had gone. It was still bright, but overcast. I'd really hoped for sunshine to make the pictures for the zine.I made them anyway.  I've got a month or more before it needs to go to print so I might have another go if I get a free day when the sun is shining again. For once it's not too much of a chore to take preplanned photographs with this concept. There are only eighteen require and they can be done in half an hour!

Since typing the above paragraph on Saturday I have been back. Not so much for the light, which was a little better, but to retake nine pictures with different framing having played around wit the zine design. Another easy box ticking exercise that I think was worth it. Slotting the pictures into the template also prompted a redesign of the front and back covers. It's' not ready for exposure yet as the zine swap is usually a surprise for all concerned. The inside pages might also get a makeover before the deadline forces it to be set in stone.

As the day was almost windless and seasonally mild I ventured out round the moss after lunch. This proved to be one of the most fruitless walks I've taken there, returning with only six frames worth keeping, and only half of them likely to have a 'life' within the overall project. This is one of them. 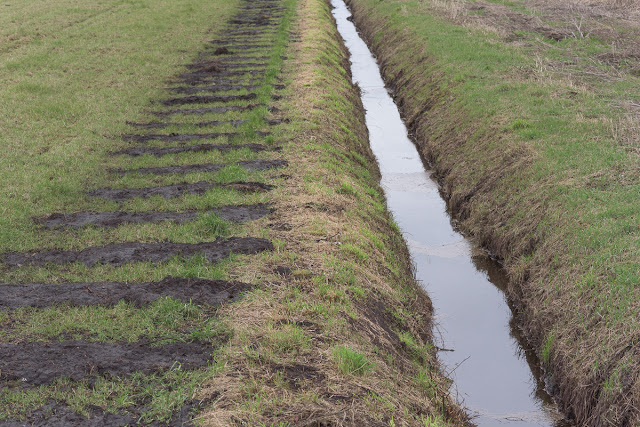 On both outings I restricted my options by taking two cameras, one sporting my 28mm lens the other my 85mm. While this might seem like an affectation I find it a good discipline to adopt every now and again. When training or learning there's no gain to be had from taking the easy option, you only progress by having to push yourself. I could never manage that when it came to sport or even guitar playing, but for visually creative outlets I have always enjoyed working within limitations.

The fewer choices you have the more creative you have to think. In some ways having very little idea how to use desktop publishing software is a restriction that works to prevent getting over-elaborate. Less being more most of the time when it comes to graphic design I think.

Back indoors I've managed to keep my resolution for the year going by printing another set of pictures to put in an album. That's three so far. I doubt I'll manage to make an album a month, but that's the idea. For the next try I might get the pictures printed on-line rather than use my own printer. As an experiment as much as a money saving exercise. If I like the results then the saving in ink could be significant and maybe encourage me to print more. I do wish the Easybooks came in a larger size in terms of capacity. Twenty three sheets isn't a lot, but I guess reasonable for an album. 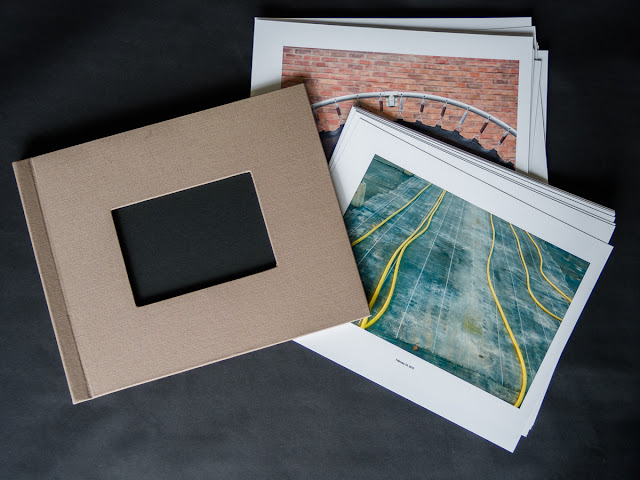 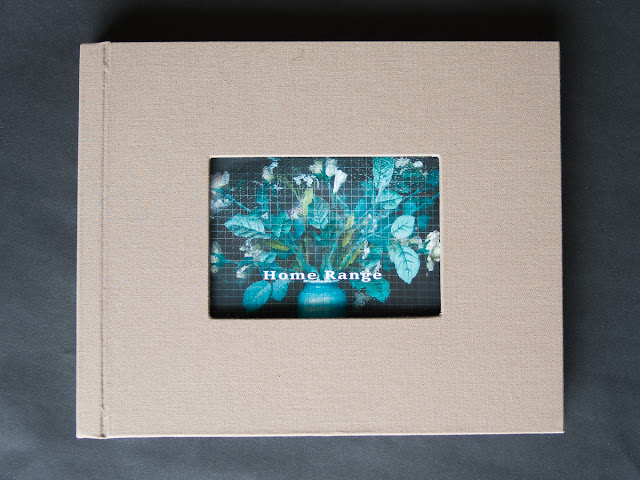