I don't seem to have any problem dreaming up ideas for projects. Or maybe I do have a problem in that I come up with too many to cope with. If only I didn't have to work I could get on with completing some of them. Instead I make a start on one, arrive to that stage where it's getting tricky to know where to go next with it, become inspired for something new and get distracted

Something I've been photographing for a couple of years or so, in my on and off fashion, are hedges and fences with glimpses of dwellings behind them. I wasn't sure what the pictures were about at first but came to the conclusion it had something to do with privacy and erecting boundaries. I was reminded of the saying that 'An Englishman's home is his castle', and so I had a hook to hang the pictures on. 'An English Man's Home' it is.

I took the chance of posting about this project on a photography forum, expecting to be ridiculed, but I wasn't and the comments made me consider how the final result should be presented. I knew it wouldn't make a book as there's no narrative to it. There's just the one idea - that if people can't have moats and drawbridges they plant hedges and erect fences. I settled on grouping a numbe of pictures together in a grid or panel. Something like this trial mock up. In the best pictures the houses are difficult to spot at first glance. In too many the houses are too obvious, which is one reason I'm continuing to make more. 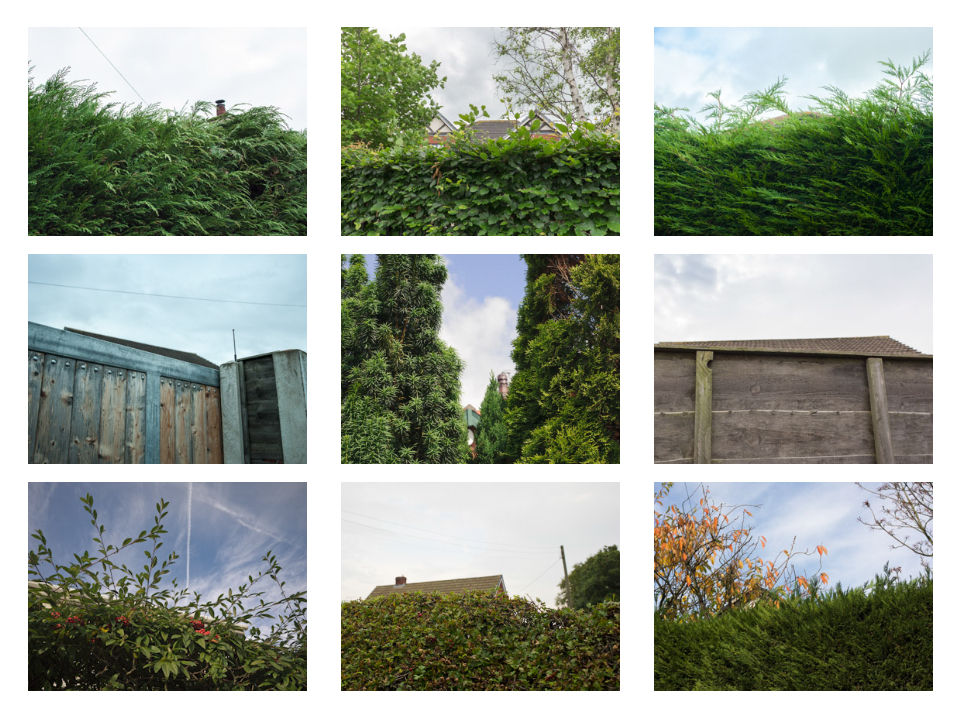 These pictures have all been made in the village I live in. In a way they are a project within a project as I'm also working on something I think of as 'Home Range' which is all about the area within walking distance of home. I have a very loose idea of what the pictures for Home Range should be like. I want to avoid them becoming a 'spot the location' game while being quite obtuse. If they look a little like Martin Parr meets William Eggleston that's probably no coincidence. Lik all projects pictures drop in and out of favour as a project progresses. Here are a couple of recent ones that may or may not last the course. 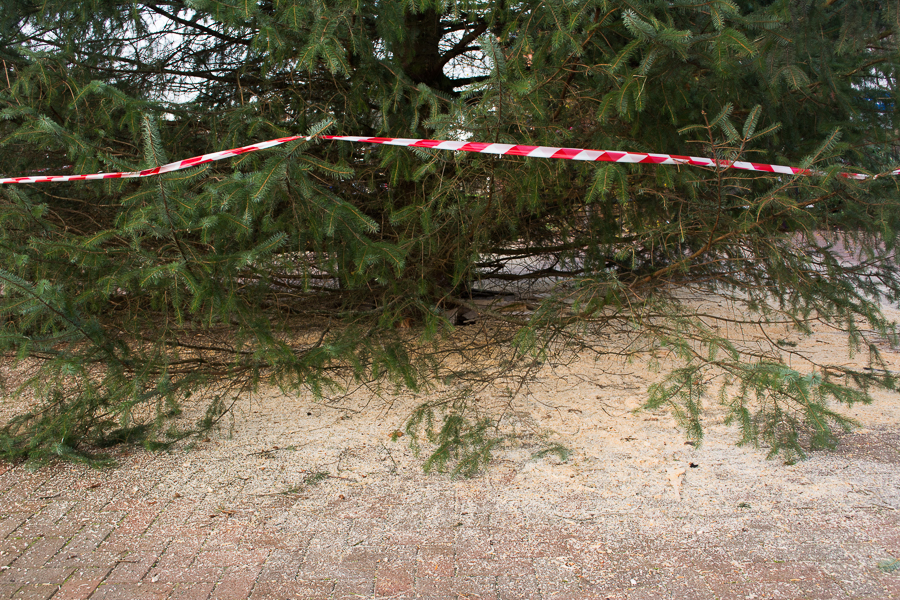 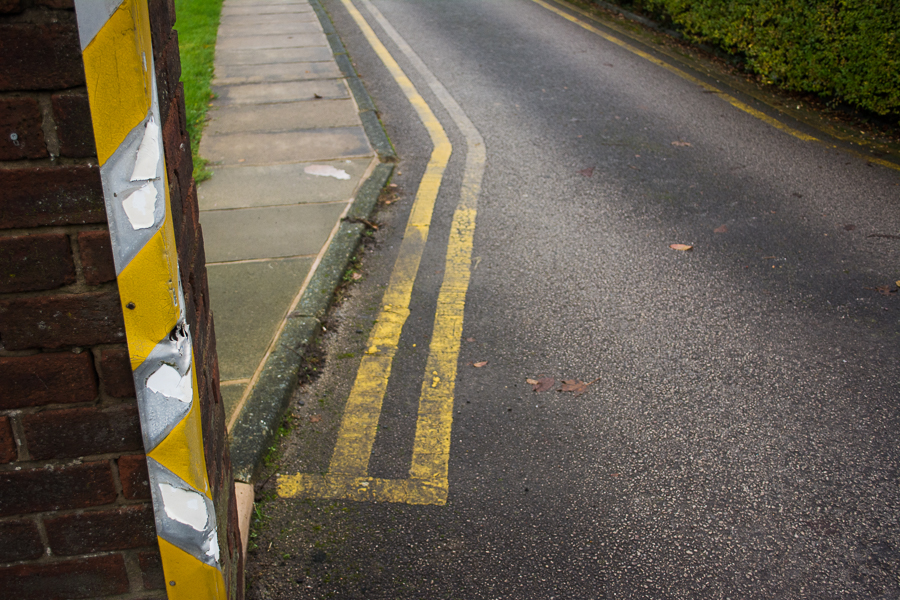 If this isn't enough to be going on with I have another village based theme in mind! I've only been playing around making test shots so far. I'll need to get serious with the tripod like I did in the quarry last year as the location is shaded and there's a lot of fine detail in the subjects. I might even use the 'consumer' DSLR I bought to take fishing as it has twice as many pixels as my 'better' cameras and does output more detail. Lenses might be a restriction as there isn't a lot of working distance. I hate making technical choices.

Talking of technical choices I tried using flash for a self-portrait the other afternoon when I had done all my real work and there wasn't enough daylight to go and do anything else. 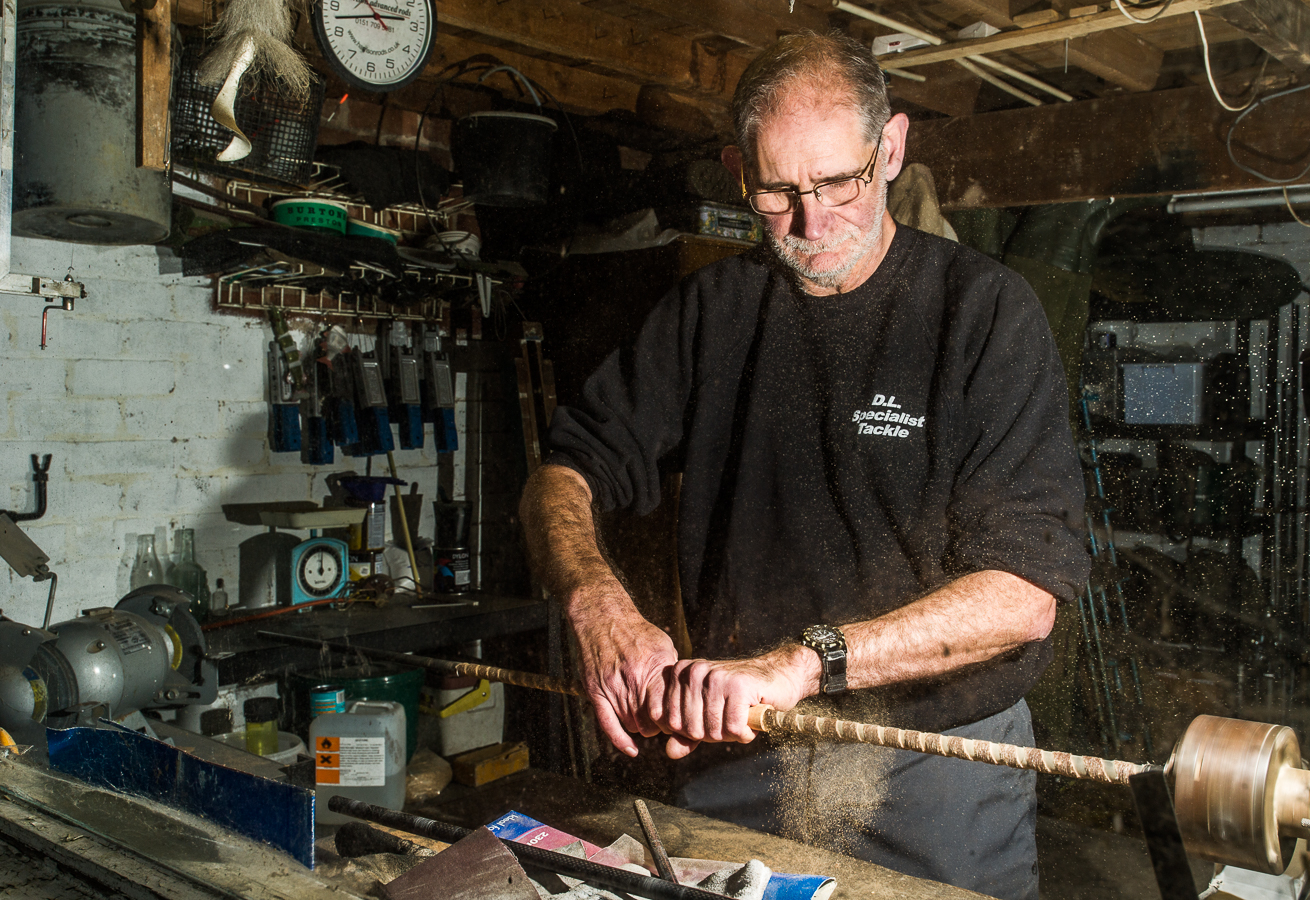 The idea is okay, I wanted something in the shot to provide a hint of movement which is why I chose to ream out some cork,  and the composition isn't too bad, although I should have put on a lighter sweatshirt! I almost like the way things turned out, but the light on me is too harsh. I have little patience for this sort of thing. I had to fit a polariser to kill the reflections on the window I was shooting through. Then I had to rig up the bulb release to operate with my foot. I had two remotely fired flash guns on stands to fiddle with. Then I had to bugger about with test shots to work out where to stand. I really don't know why so many amateurs seem to find this kind of technical photography so appealing. I'm much happier using whatever light is available. Needless to say I went to all this trouble as I'd thought up an idea for a portrait project and I was the only willing guinea pig. However, I know this isn't a project that won't go any further!