No, not any of my photos, but some things I've found or been made aware of on the BBC site recently.

First up a short film about the Amber Collective.

Another short film about John Bulmer.

Finally a programme about a few British (mostly) documentary photographers (that is only available for a month).

I'd better include a photograph, I suppose. Unfortunately I haven't managed to make any decent ones for some time as I've been floundering around without much direction again. The one below was taken when I'd got completely stuck with what I was trying to do and gave up. 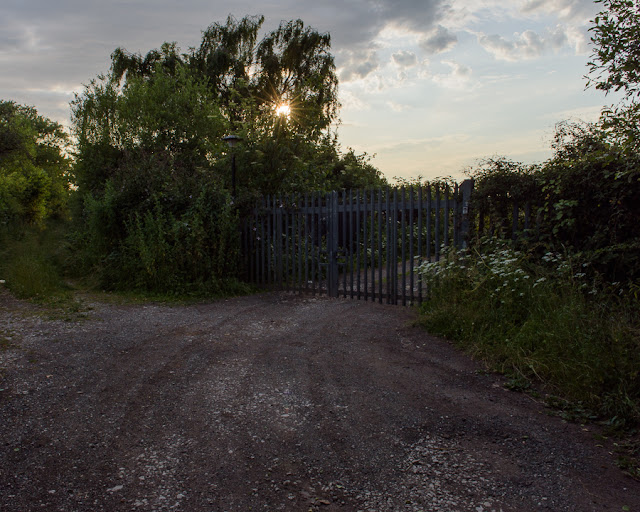