The strange hiatus continued after my previous post. I continued to be stuck for places to go and things to photograph. As a result I carried on my adventures with artificial light to occupy my time and mind while work was slow through lack of materials. I got so slick at the flower photography, on both black and white backgrounds, that I began to lose interest in that. I mostly concentrated on the black backgrounds and developed my technique somewhat courtesy of some retail therapy. 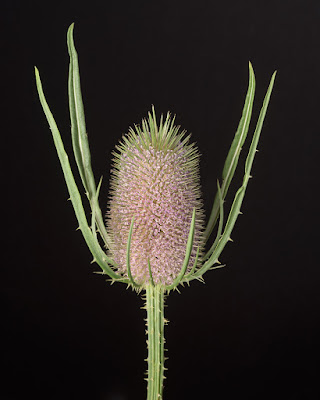 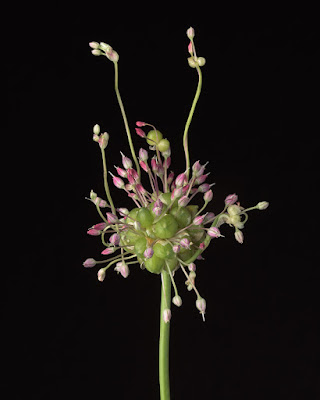 My local wanderings weren't proving very productive, but noticing that the old café on the bypass had had some work started on it I took an evening drive to have a look. That was worth the minimal effort. 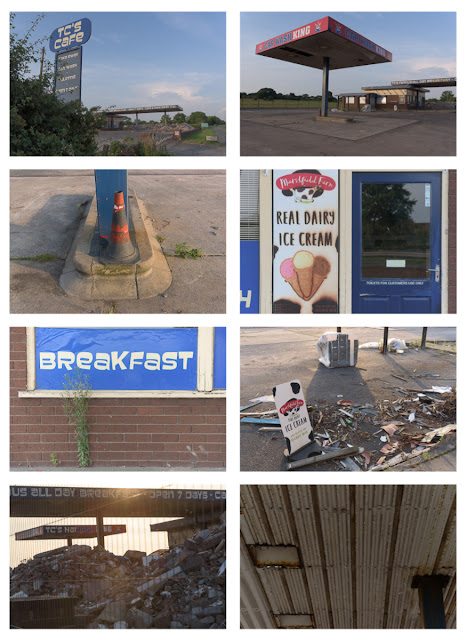 Then, at long last, it was Showtime! Taking no chances I'd booked a ticket for the Royal Lancashire Show on-line (along with a couple more tickets for upcoming shows) just in case there would be none available on the gate. 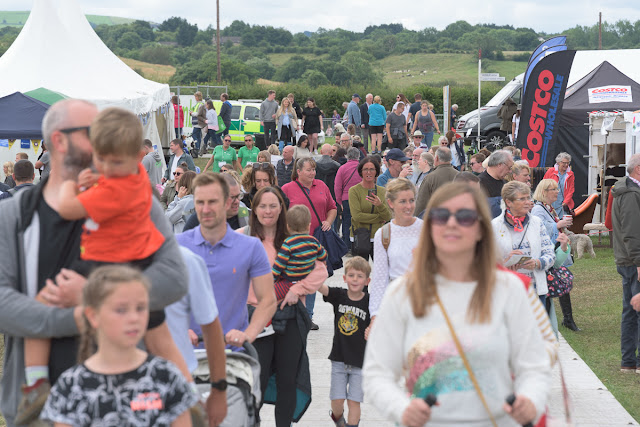 Naturally I made sure I'd booked for the day the Lonks would be on show. While I hung around those most of the time I did wander a bit and grab a few shots of other breeds. 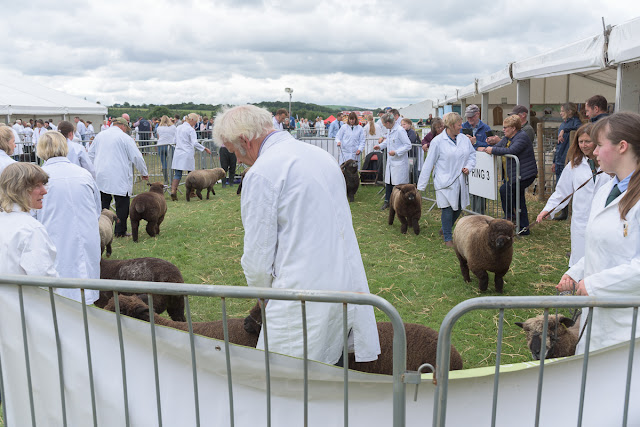 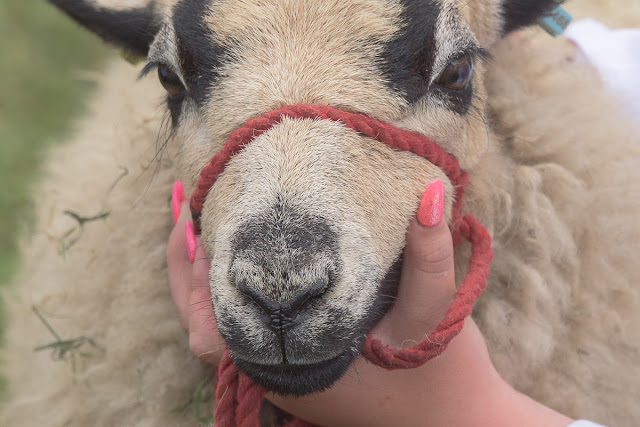 Although there had been some rain the day before I went to the show it stayed dry but overcast and very warm. By the following weekend the weather had turned wet and the Garstang show saw me and my gear dripping, but still warm!

At both shows the variety of sheep breeds being exhibited was broader than I've seen in past years with a few new ones being shown. One such being the Clun Forest. 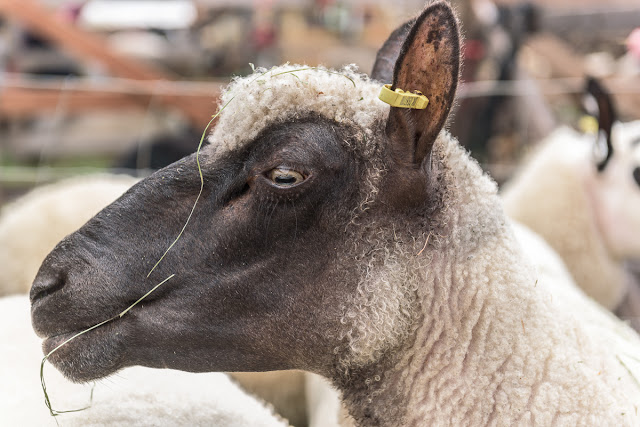 This made the Any Other Native Breed class large and varied! 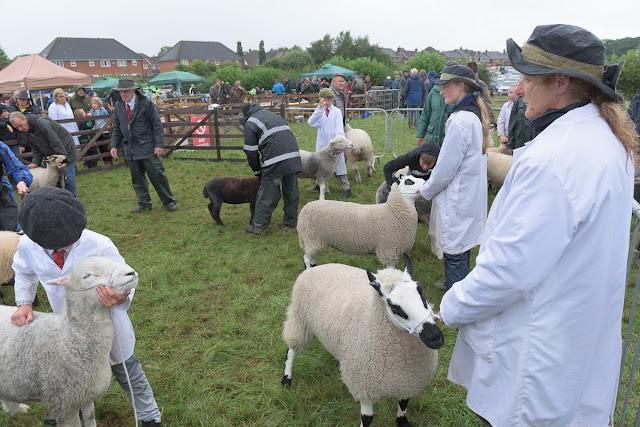 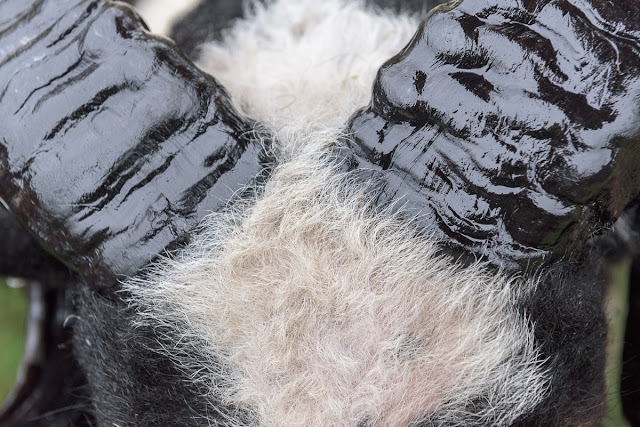 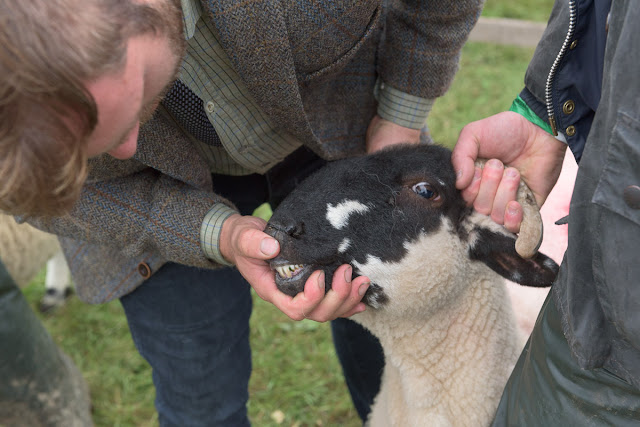 The following week there was a sheepdog trial in the Lakes which I had to miss as the long awaited materials had started to arrive and work needed to be caught up on. The weather continued to be changeable. There seemed to be rain every day, but there were some short sunny spells during which I managed to get out locally. Unfortunately without out much focus and hence without much success. 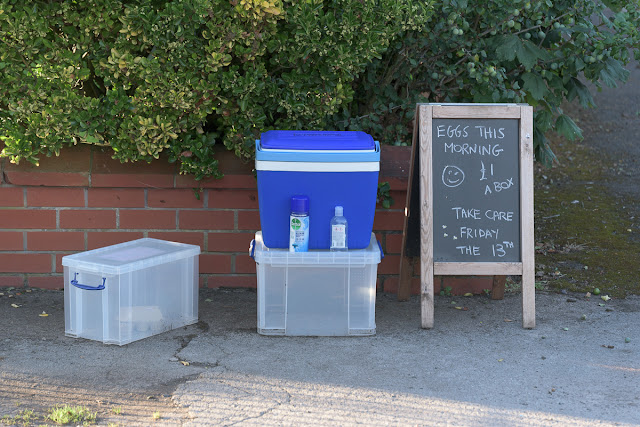 Yesterday there was a small sheep show, stick show and sheepdog trial in Barbon. The forecast was iffy and as I'd been feeling a bit lost with the sheep show photography I was in two minds about going. It was the prospect of catching up on a lot of work when even more materials arrived on Thursday which convinced me to take a chance. the further north I got the wetter it got. It wasn't as bad as it had been at Garstang, the rain was light and showery, but I still didn't feel at all motivated. I had intended to use just the 50mm and 28mm lenses, but bottled it and took a couple of zooms along for the ride. It wasn't long before one of them was welded to my camera. 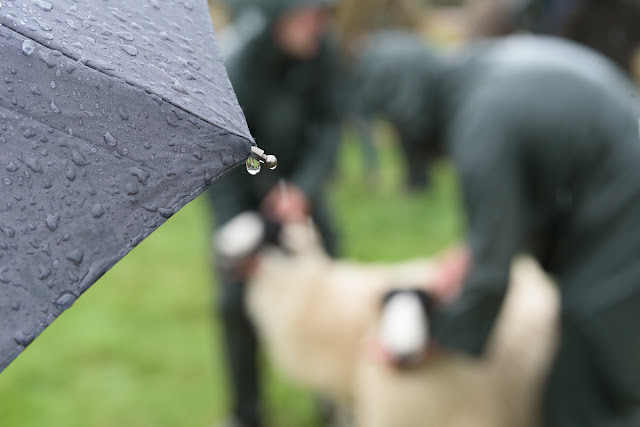 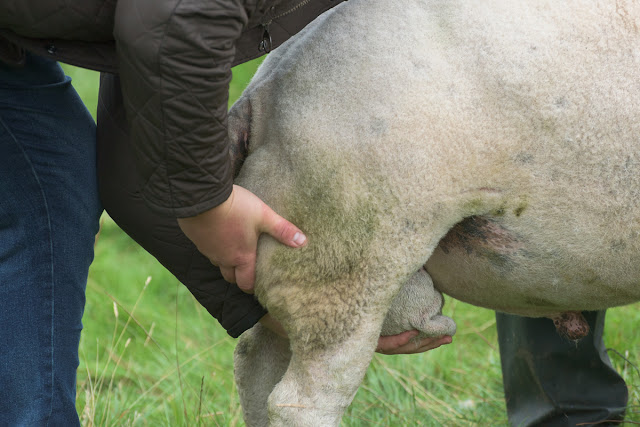 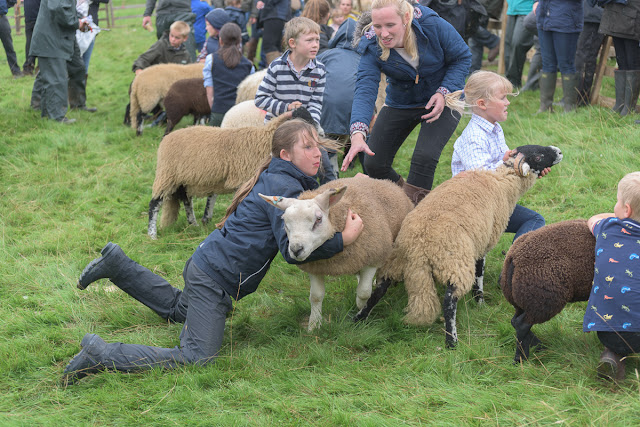 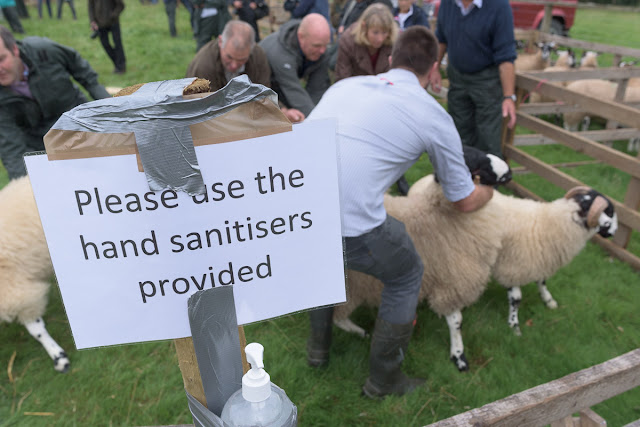 In truth I got a little bored of photographing the sheep show and wandered off well before all the classes had been judged. If there had been Lonks I'd have no doubt stuck around. I had a look at the sticks, but they don't move much and I think it's things happening that I like to photograph. 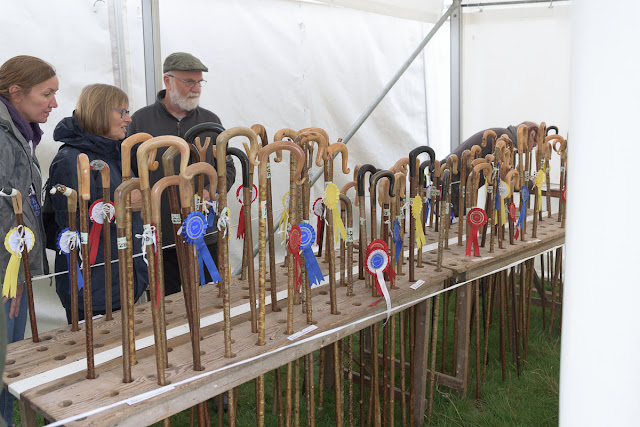 The sheepdogs were moving well enough, but the sheep were recalcitrant and of the four runs I watched no sheep were penned. I wandered back to the sheep pens where everything was done and dusted, everyone in the luncheon tent and the sheep all alone. 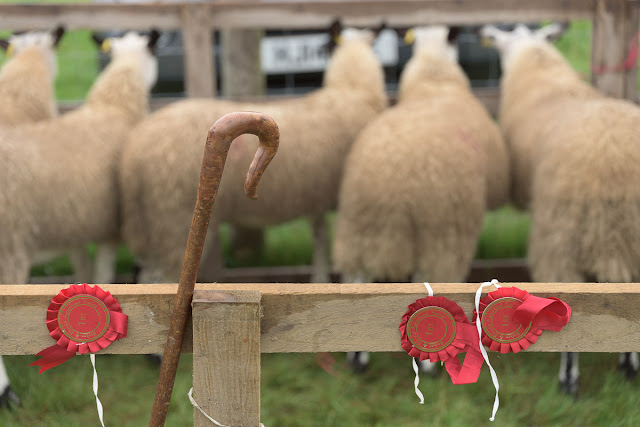 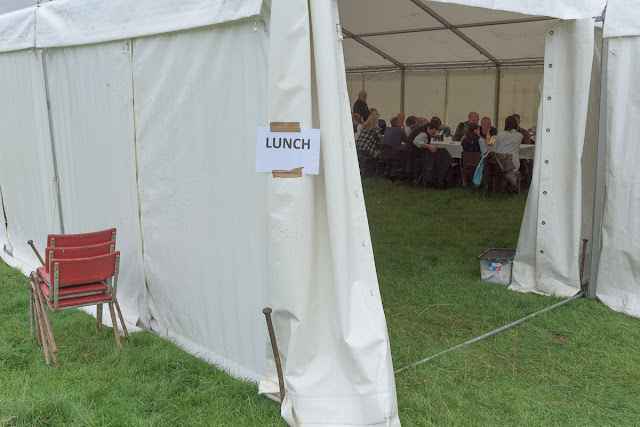 All in all a frustrating and disheartening couple of months which has mainly resulted in my wondering what the bloody point is of taking any of these photographs. Particularly in the case of the ones which are not much different to ones I've taken many times before. I suppose some might say they do this in an attempt to make better versions of existing pictures, and I have said it myself. There comes a point, though, when it's very much marginal gains - and there is no such thing as the perfect picture.

Having paid for tickets in advance I'll be going to the shows they are booked for. Whether I'll get anything out of my visits - in terms of enjoyment and photographs - remains to be seen. If not  that could be my lot with sheep. It's not as if the sheep showing world is lacking photographers to record it! 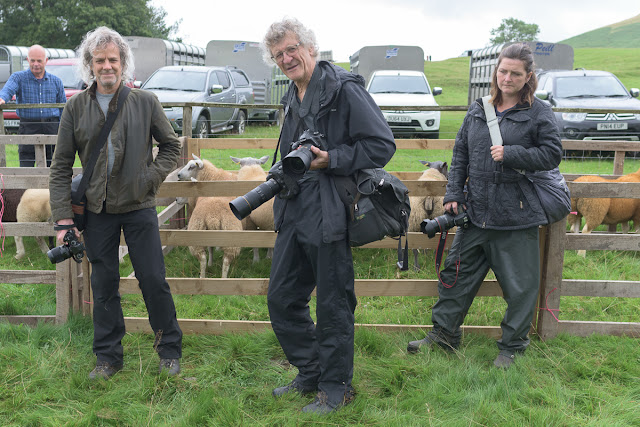