Telling a story in as few words as possible

Or in photographic terms, making as much use of the picture space as possible to set a scene.

This is the evolution of a photo for my fishing blog.

In the first shot all the elements are there - barrow, spod and marker rod, bivvy. However they're spread across the picture in a literal way. 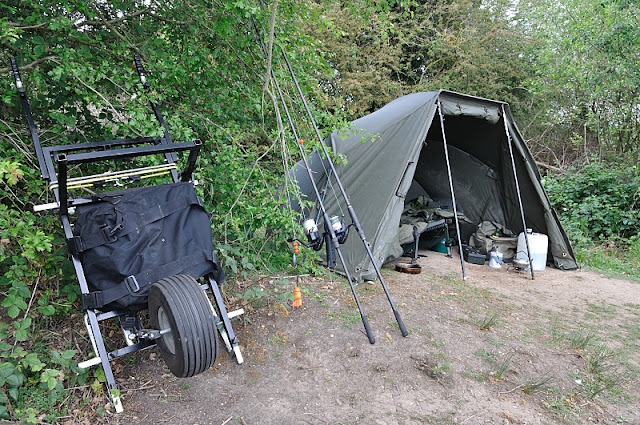 Move to the left to compress the space and bring the elements closer together. Frame vertically. Better. 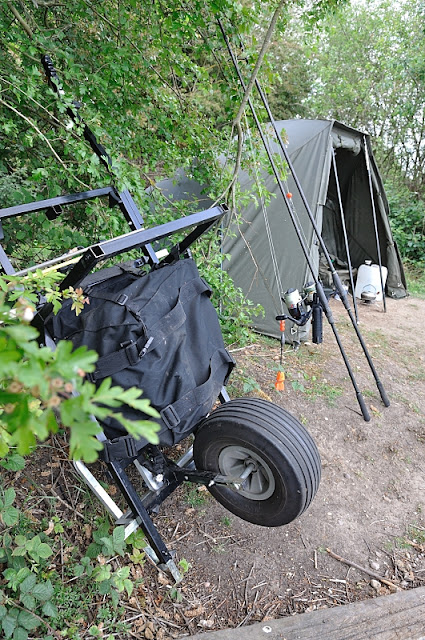 Try it in landscape. Still not right. 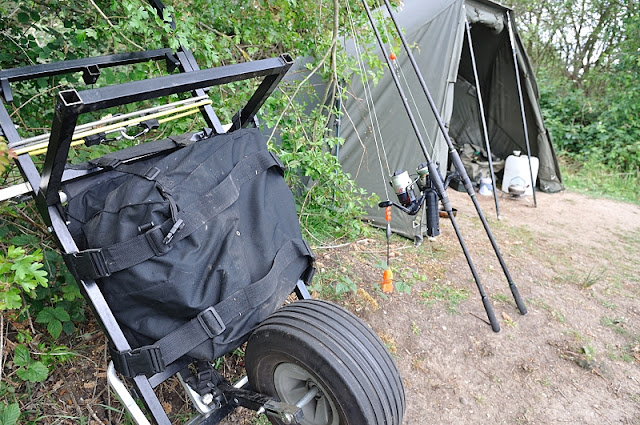 A lower viewpoint is more dramatic. But the whole barrow isn't required to show it's a barrow and it's still not tight enough. 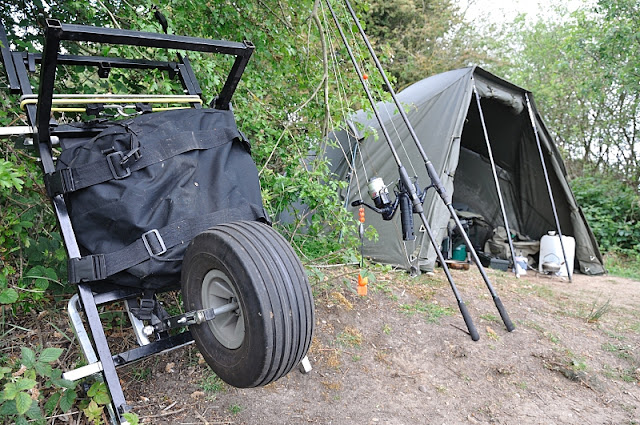 Much better, and the reels are now against a plain background but the differential focus isn't good. 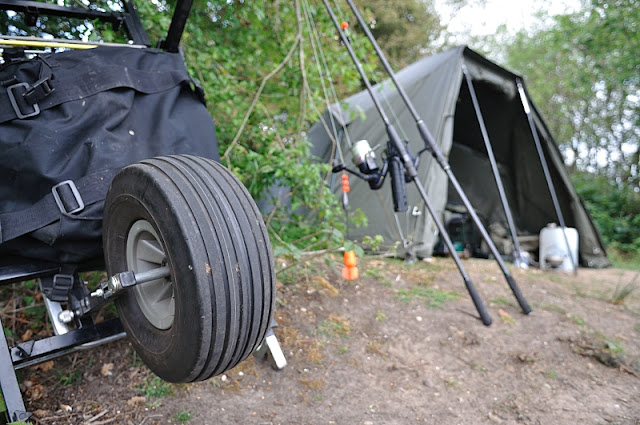 Frame a little tighter still and stop down to get more detail in the reels. Job done. 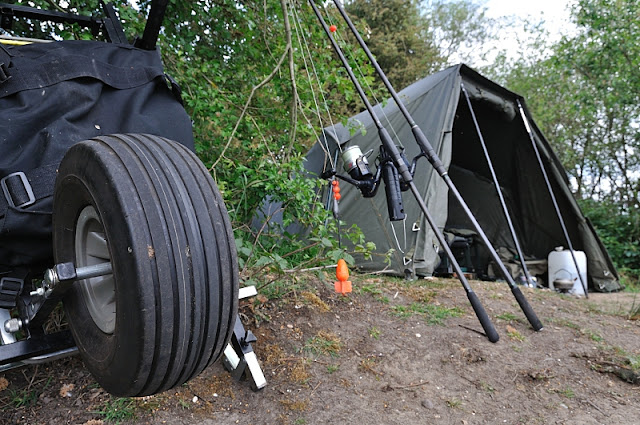 I could have rearranged things to show them more clearly - like separating the rods a bit so the reels were both fully visible - but that's not my style. I much prefer to work with things as they are.