The tyrany of the screen

Historically there has never been a native format for photographs. 35mm film almost made the 3:2 ratio a standard, but 120 roll film could utilise other formats - even in the same camera. Then there is the ability to crop any shot to suit the subject - if you are not a purist bound to using the whole frame for either aesthetic reasons - or in the case of digital, to use all the pixels you have paid for!

With all but square format the photographer has the choice of landscape or portrait orientation. For prints hung on a wall or stuck in an album, or even in a well designed photo book, this is not a problem. The horizontally and vertically orientated images can be reproduced at the same size and resolution. The visual effect is not altered by tilting the camera through 90 degrees as the scale of the image is not altered. 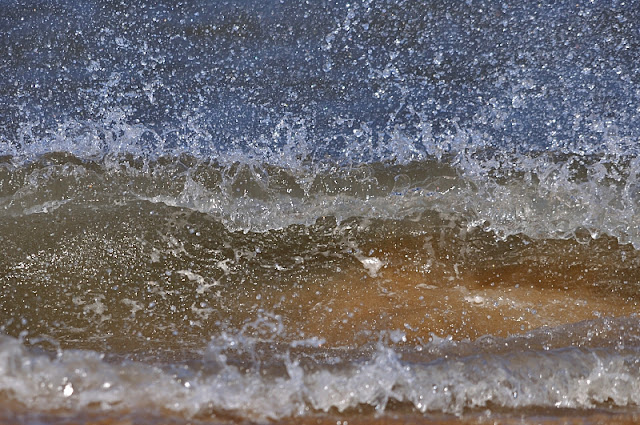 This is not the case with digital images viewed on a screen. With early computer screens the ratio was that of a cathode ray tube as used in televisions (the ratio being 5:4) the difference in size between the two orientations was not great. But now we have the fashionable 16:9 ratio that LCD screens allow which plays havoc with photographs made in more traditional formats. The resolution of all portrait orientated shots is reduced, and their impact. To maintain consistency between your horizontal and vertical shots you have to display the horizontal ones at a much smaller resolution than the screen will actually allow. 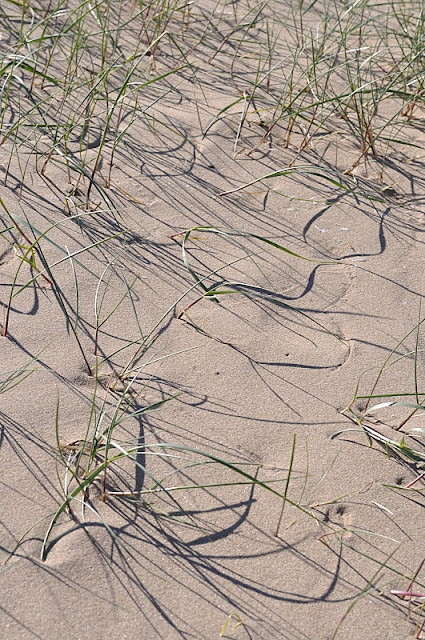 For the majority of happy snappers this is no big deal. They only ever seem to turn their camera(phones) through 90 degrees to shoot video, which they then have to watch with their heads tilted to one side! For most people the size of an image doesn't matter. But for some images it can be critical. Fine detail or small, but important, elements cane be overlooked if the image is not presented large enough. For someone who frequently shoots in portrait orientation it's a major frustration. But a good reason for making prints.