The proof is in the printing 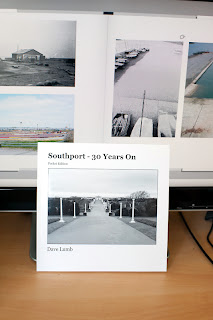 My Blurb book of old and new photographs arrived today. I'd laid it out and ordered a hard copy to save me making a mass of prints and so I could see what the effect was like.

What was immediately apparent, and which hadn't been when studying either pictures on my computer screen or comparing the black and white prints with what was on the camera's LCD, was that two of my recreations had been taken from positions that were way out. One of them with a different lens too.

Having even the fairly small, printed-on-paper, pictures one above the other made the inconsistencies obvious and pointed up the importance of hard copies of photographs. They engender a different way of viewing to pictures on a screen.

The current version of the book is only a draft with a working title. Not that I expect to ever sell any. Not at Blurb prices at any rate. Their iPhone apps can be made reasonably cheap, but that seems to defeat the object of on demand printing to my way of thinking. When I get everything sorted to my satisfaction it will be something I can look at now and then, and show to anyone daft enough to express the slightest interest in the pictures!

I went out today to try and correct my errors. While doing so I took time out to play with a few ideas between the two locations I was revisiting. Some had promise. Most I didn't work through to a conclusion. It's not a good idea to try and use two different ways of looking in the same day. Once the then-and-now pictures were out of the way I got a bit more focussed on the new ideas. The one below sorta, kinda succeeded. 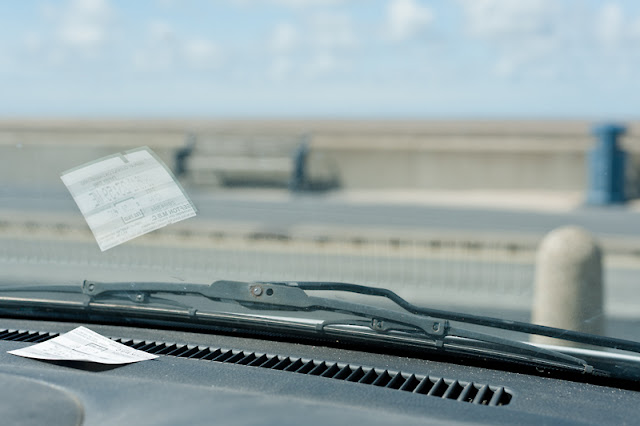 And there was an Elliott Erwitt dog sequence interlude. 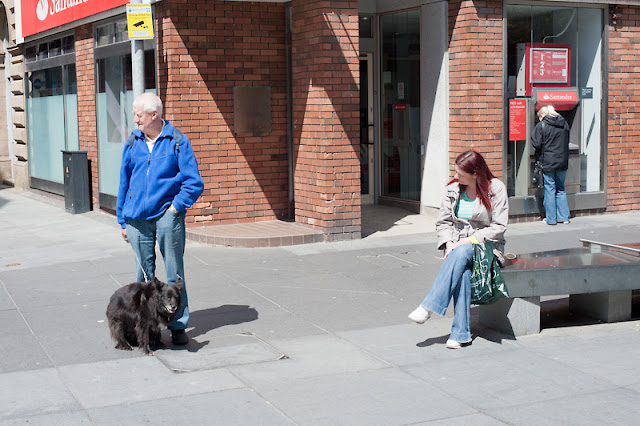 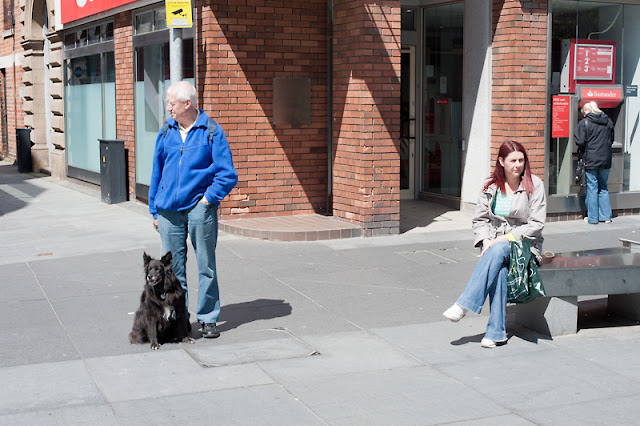 Erwitt does it better. But I doubt his wheelie bin photographs are a match for mine! 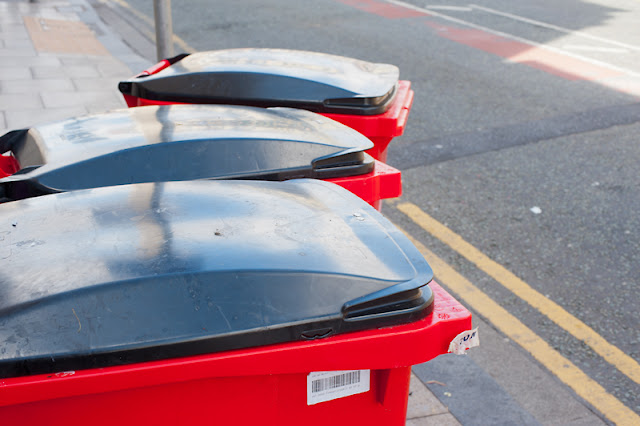