What the amateur needs

There seems to be a trend on internet chat to make out that amateur photographers don't need the features they say they want in cameras. Things like 10 frames per second and low light capability. Strangely enough, over the last few days I have found both of those features useful - as a confirmed tripodophobe.

The fast frame rate made getting shots of cars whizzing past plants growing in the kerb much easier than it would have been trying to do it one shot at a time. I could frame the shot with the car out of sight and fire off a burst as I heard it approach. A more sensible approach might have been to set the camera up on a tripod and use a remote release. There'd still be an element of guesswork involved in getting the car in the 'right' place in the frame though. I might try that if I do it again, but I was improvising. It worked well enough to plant the seed of inspiration.

I also took advantage of the frame rate on Saturday to photograph kiteboarders. Again I could have done so without it, but if you have a feature it would be silly not to use it. 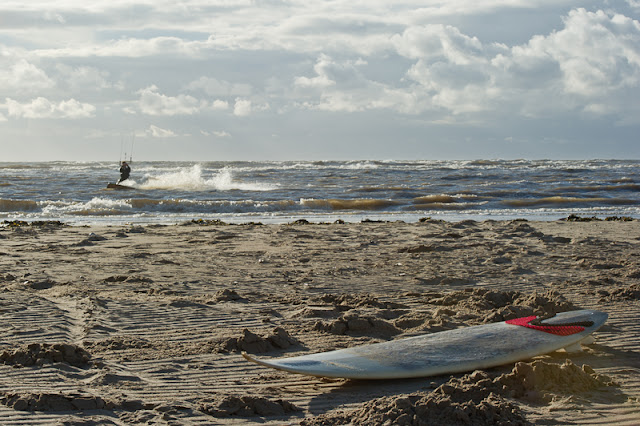 Then last night I took a photo of the sky and the moon. Again I could have done this using a tripod and a low ISO value, but I did it hand-held, at ISO 1250. If the shot had been planned, and someone was going to pay me money for it, then I would have done the job properly. As it was just for my own amusement I was able to grab the shot and get back to the job in hand. Fishing. 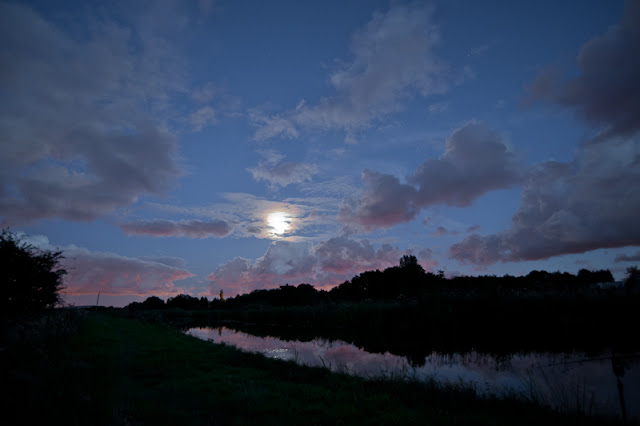 I don't 'need' a fast frame rate and high ISO ability in a camera, but sometimes these features come in handy and make photography enjoyable. Even if all they do is let you try out something that could be done better another way they are useful.