Turn everything up to eleven

Is it my imagination or has this internet thing and digital cameras created a new definition of how photographs should look? It seems to me that unless photographs are contrasty and sharp with saturated colours they don't meet the acceptable standards in this screen-viewing age. 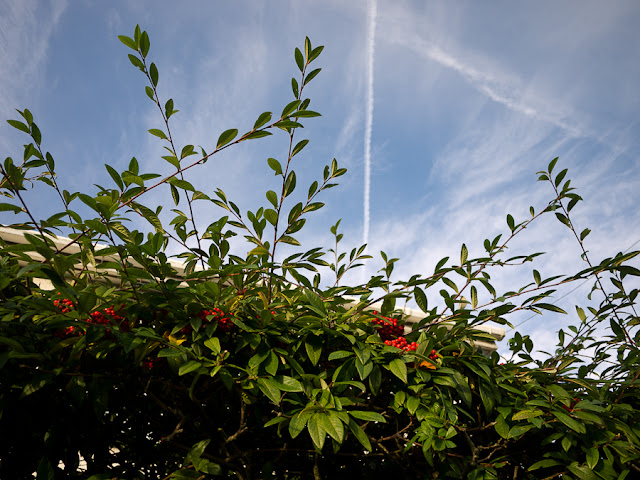 Maybe it's the screen-viewing experience which has created this trend. Maybe it's the quick hit mentality that is prevalent in the current times. Maybe it's the ease with which the controls in processing software can be shoved over to max. It's easy to be seduced into making images look this way. Perhaps subtlety and naturalness have had their day. Or it could just be that this is the way digital looks. 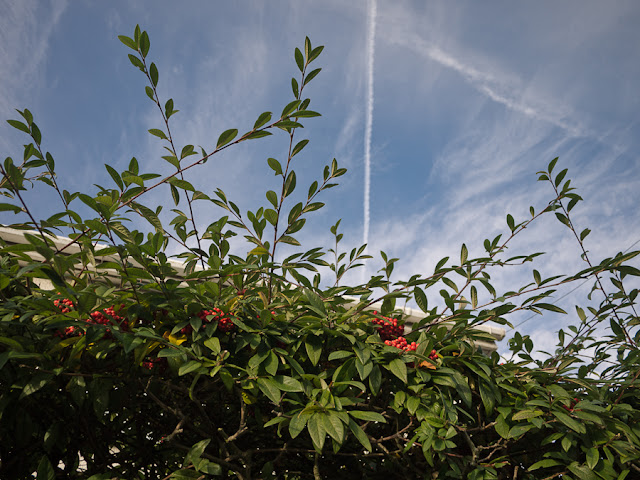 Certainly contrast and saturation give images impact - think National Geographic and Kodachrome, so it's not really a new thing. It can, however, all too easily detract from the picture. Viewers being impressed by the effect rather than the content.

I got to thinking about this while struggling to make the files from the G2 look less harsh and garish (which was why I took the shot above to mess around with the greens and blues). And later when perusing a photographer's blog which was full of carefully composed, sharp and contrasty black and white pictures. I could see why the blog is popular. The pictures looked stunning...