I could have started this post with the first paragraph of the previous one. Time to get into some concentrated photography has been hard to find. There was a poultry show, a junior and egg event, which wasn't as busy as the usual shows. The lack of occupied cages got me one extra shot for the files. 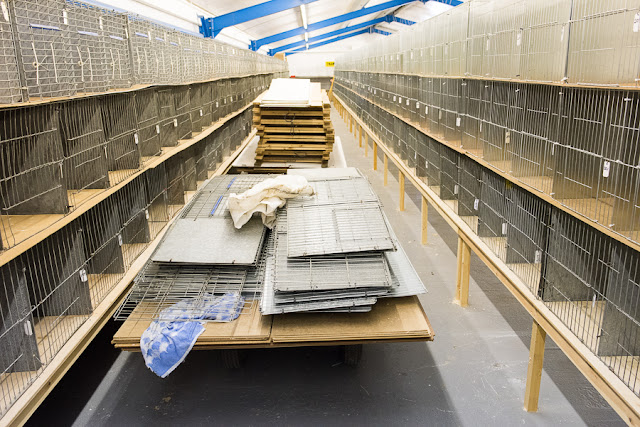 The chap who is usually there to take pictures of the winning birds was absent, apparently he doesn't bother with the junior show. I almost got roped into doing the honours but someone else had a camera with them. A shame that the young fanciers won't have carefully lit pictures of their winning entries. 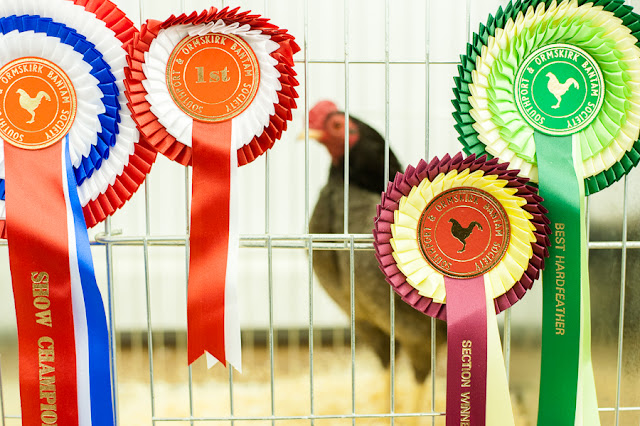 Daft as it sounds, and in a typical justification of extravagant expenditure, part of my plan to reduce my camera gear inventory has been another purchase which I tried out for the first time at the poultry show. It proved it's usefulness too. Every camera ought to have a flippy screen of some sort. They really do make it easier to get a different perspective on things - often without drawing attention to yourself. More poultry pics here. 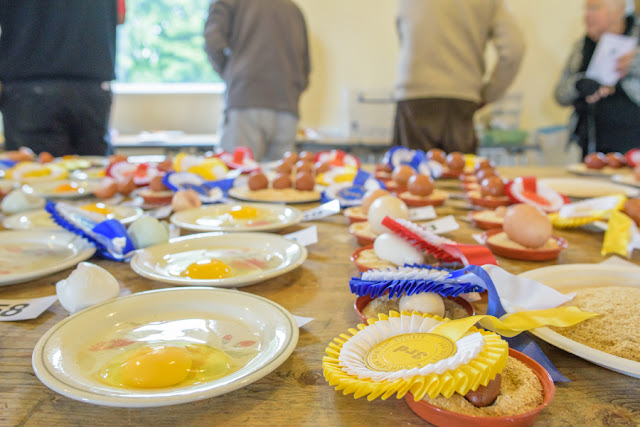 Since then I've used the screen at the sandplant, which has changed dramatically since my last visit, to put the camera above my head. Future uses for the screen are sticking the camera on a monopod or pole to raise it higher still. Although given the ability to use a smartphone to view the screen's output and fire the shutter a flippy screen might not be necessary for that! More (slightly repetitive) sandplant pics here. 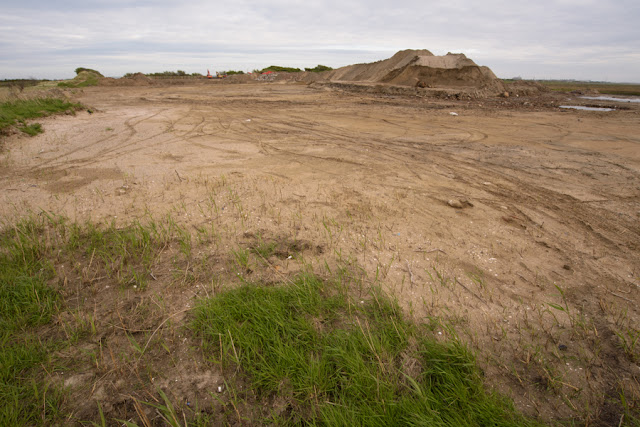 While the poultry visit fell back on my usual two fixed focal length lenses (28mm and 50mm) the sandplant saw me giving my cheapo wide zoom a work out along with the 85mm. These two make a useful combination. Sometimes a longer zoom would be handy, but as a weight saving venture it's good enough. As ever I remain convinced that there's no need to cover every focal length in order to make useful pictures. Just look for the pictures that suit whatever focal lengths you have with you. That way you don't even notice that you are 'missing' shots. Besides with a gazillion pixels available a bit of a crop still provides a usable file if pressed.

I also gave the wide zoom a whirl at the tackle shop. Given it's slow and variable aperture I wasn't too hopeful. But not only is that multitude of tiny dots excellent for rendering detail, it somehow manages to work in fairly low light at high ISOs (3200 below). Yet to be used in anger, I see a different approach to the tackle shop project - that flippy screen might be useful too! 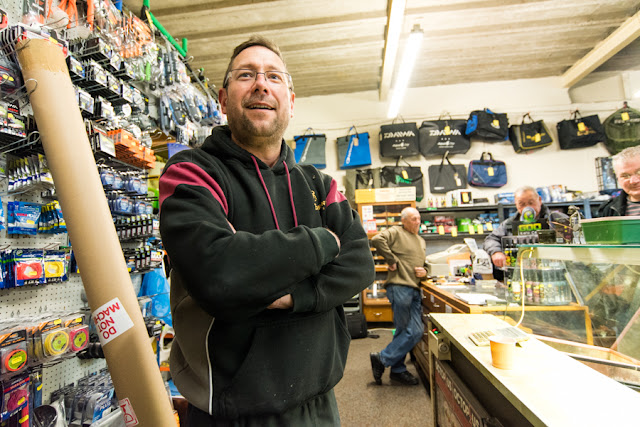 The low light capabilities of modern cameras is lessening the need for fast aperture zoom lenses unless you want to use wide apertures for subject isolation. The two 'cheapo' zooms I have are plenty good enough for me (manufacturers might be making better lenses to work with higher resolution sensors), and subject isolation can be achieved by standing further away and using a longer focal length. All this means that it's possible to have a full frame set up that weighs next to nothing. As soon as I can offload some gear I'll be able to get my entire kit into one small shoulder bag.

It's a lot easier to write about gear than making pictures, particularly when it's a struggle to get out and do the latter. At least I can fit in some time for my local projects on my way to and from the Post Office. The church continues to be a challenge. Making pictures that seem to accidentally include the church is harder than I imagined it would be. Certainly without making different versions of the same picture. 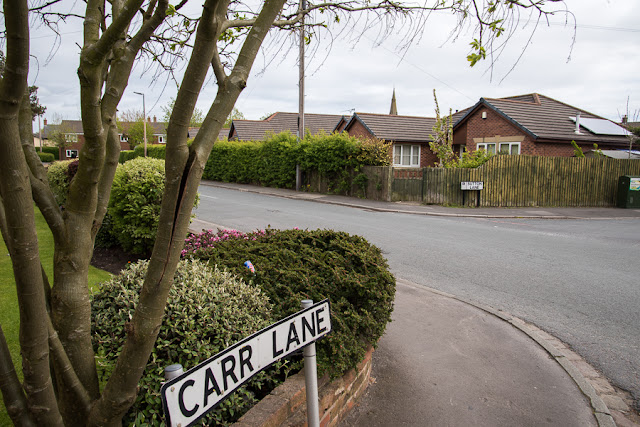 Home Range is a more local version of Sandgrounding (which has reached it's 500th post) and has been added to recently. It has a more considered approach to subject matter and framing than Sandgrounding, although quite what either of these series are about I can't honestly say! I am clear what the 'big project' is about, and have made some preliminary progress on it in the limited time I've had available. As soon as work eases up I'll get some more done. Having clarity as to what a project is about helps provide an end to it. Open ended projects simply blunder on and on, never getting finished. Then again, if you have a date set as a conclusion point it can mean that you don't get all the pictures you'd like. At least with the sandplant I think a natural end will come when the restoration work is completed.

The worrying thing with long term projects is that when you come to review what you've got early pictures often look different to later ones. Your vision and aims change with time. What seemed like a good idea at the time might not fit in with later ideas.On the positive side some pictures which might have seemed pointless can, when set next to later views of the same scene, provide a useful comparison of change. There's more to project work than taking good pictures. Which make it interesting.
Posted by Dave Lumb at 16:42