Today I was determined to push my luck and try the new camera out in anger at a new location. A show and auction of sheep. I actually set out with three cameras. The new one fitted with a lens attachment which gives it a field of view similar to 50mm on full frame, my good compact which has a field of view like a 28mm lens and a 'proper' camera with the hated 85mm lens. When I got to the auction mart there was also a poultry sale on. I can't escape chickens! 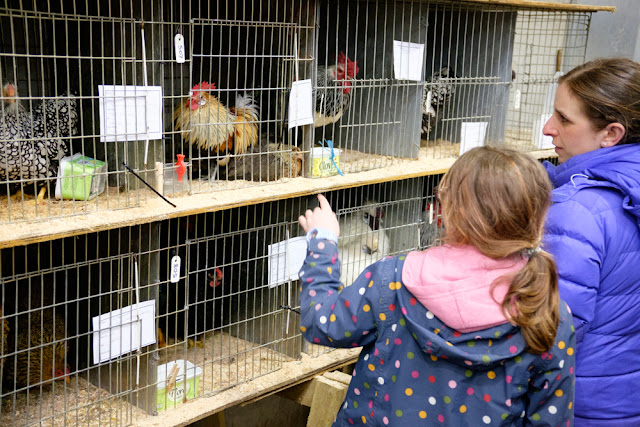 As I expected the 85mm lens got the least use. Why this focal length doesn't agree with me I really don't know, but it doesn't. That said I did make a couple of pictures I like with it. So perhaps I need to persevere. The 28mm equivalent didn't get much use either, but a lot of that is down to the camera being slow to focus which results in too many missed shots. When it does focus I like the results and got one picture with it that I like because it only 'works' when you really look at it. Once again I was trying to make pictures which have a lot of different things happening in them. Something most people seem to avoid. Probably for good reason as simple pictures catch the eye. But look at a painting by Breughel , for example, and you really have study them to see all the little incidents taking place. 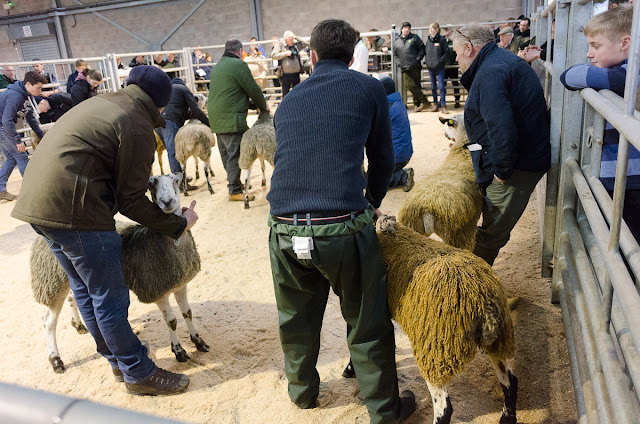 This isn't to say I don't go for simple too. You need variety in a set of pictures. Then again. most people aren't trying to make sets of pictures. 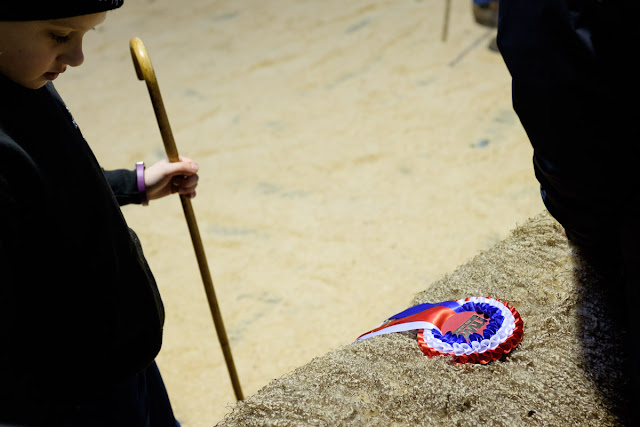 The big revelation for me was that I used the 50mm  field of view most of the time and didn't feel hampered. Well, not too often did I wish I'd got a zoom lens on the camera. A few times I unscrewed the additional lens and used the camera at its native 35mm equivalent field of view. If it had a 28-50 zoom lens that would be ideal! 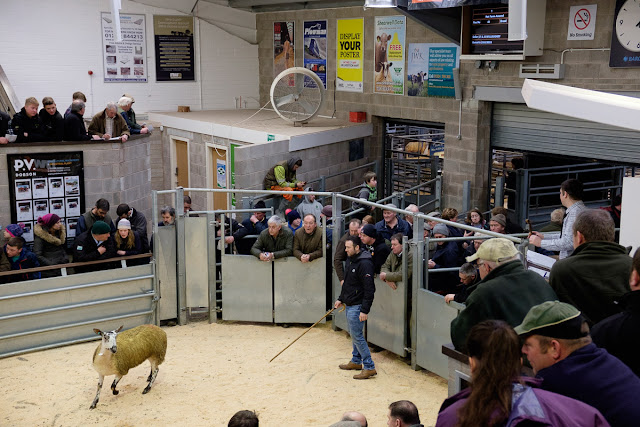 There were handling niggles. I can't seem to work out if the new camera can be set up to use back button focusing like I am used to with my DSLRs. I got annoyed by having to refocus after every shot when using the recompose technique. So much so I switched to manual focus as a means of locking the focus off centre.

Even at its smallest size the focus point is a bit big and can miss the subject at times, which ballsed up two pictures which would have made the grade.

Other than that I managed to work with the machine quite well. I do like how quiet it is to use. Which is good, but possibly not as important as I imagine, when shooting candidly close up. using misdirection like magicians do works well too. 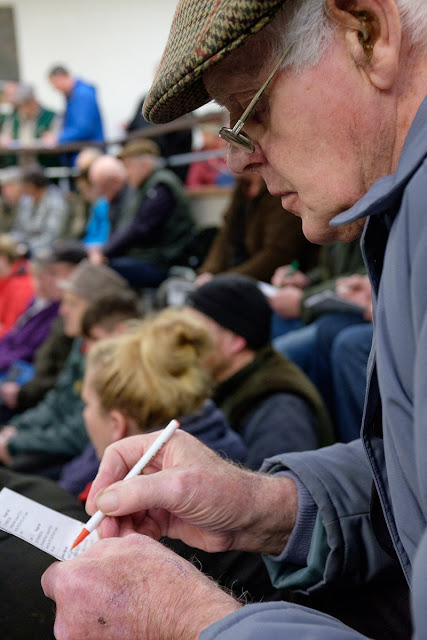 It was a fun way to spend some time shooting an interesting subject and getting used to the camera, and I think it's got me going on a new project. I tried a few ideas out and although I didn't get any worthwhile pictures from them I have confidence they can be used to advantage in the future.

On the computer it was revealing to compare the files. There is no doubt that a full frame sensor is best for low light. And by some way. Of the two 'crop' sensor cameras I still think I prefer the Nikon over the Fuji, but this Fuji seems to produce nicer looking colours than the last one I had. For most purposes I reckon it's usable up to ISO 6400 provided the exposures are spot on. Detail does get lost at high ISOs, but only when pixel peeping. I rarely make pictures which depend on their fine detail anyway. As a 'small' camera it's proving up to the job so far.

Obligatory gallery here. I can't tell which photos are out of which camera!