A good feature about poultry shows and auctions is that they take place undercover. Which was handy today as it was yet another full day of rain. This gave me a chance to try out the new camera some more, in even more challenging light, and to make one final attempt to learn to love the 85mm lens. I also took along my huge, heavy and therefore neglected long zoom.

This time I was using the new camera with the wide angle adaptor attached. Unfortunately I had it's distortion correction set incorrectly at first. This is a feature of modern non-DSLR cameras with electronic viewfinders which compensates for less than perfect lens designs. Somehow or other the software manages to embed the corrections into raw files. The early shots from the day I took looked as if they'd been taken with a fisheye lens! I managed to correct the distortion in Lightroom without too much fuss. Luckily most of the pics were junked, but a couple were worth salvaging. 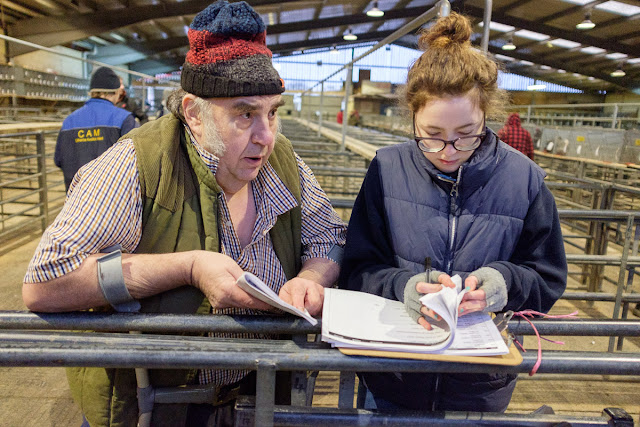 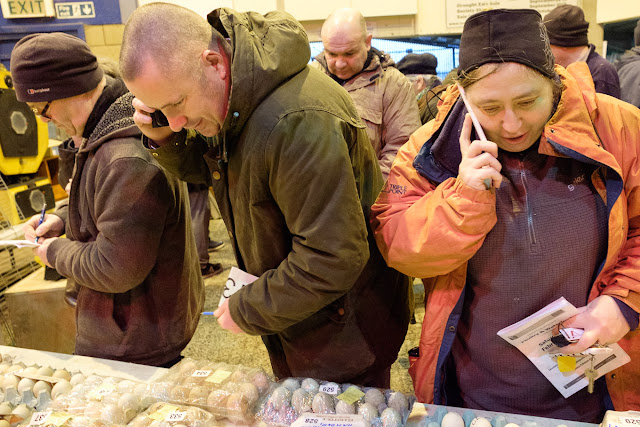 As can be seen in the picture above the quality of light at this auction mart is weird. There are at least two different sources everywhere, creating colour casts which can't be readily sorted on the computer. Black and white conversions remove this problem, and also cover up for the noise which is a result of the light also being dingy. This is the only time I don't mind making conversions. But they are no use to fit in to a project shot in colour. Ho hum. 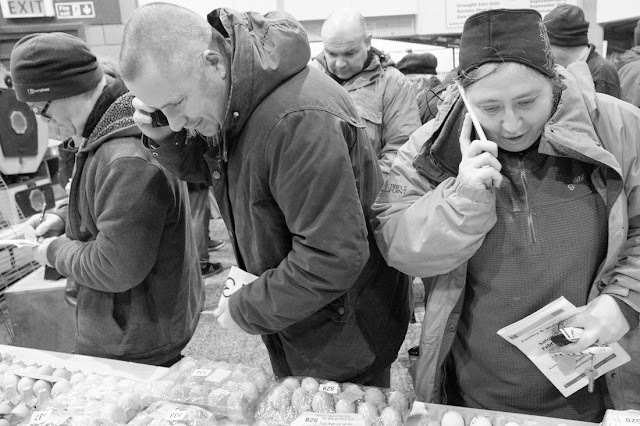 Using the screen rather than the viewfinder made for taking lower level shots close up and discretely a doddle. But I find it a little sneaky.

Overall the camera did OK. But it was at its limit for low light handling. As soon as I started using a 'proper' camera everything got much easier. I was also reminded that a big camera isn't necessarily more obtrusive than a small one.

For the most part, when I switched to the longer zoom, I didn't use it to 'snipe' shots of characters. The main reason being that I don't like the perspective and 'look' that approach gives to the pictures. While most people love long lenses for the separation they provide between subject and background, it can also make the people look disconnected from their environment.I much prefer context.

My main reason for using the lens was to try to get a decent shot or two of the auctioneer in action. As well as using the neglected lens I also set the camera to it's highest frame rate to see if that would help catch a telling gesture. Although I rattled off plenty of shots (for me) I'm not sure I took enough. 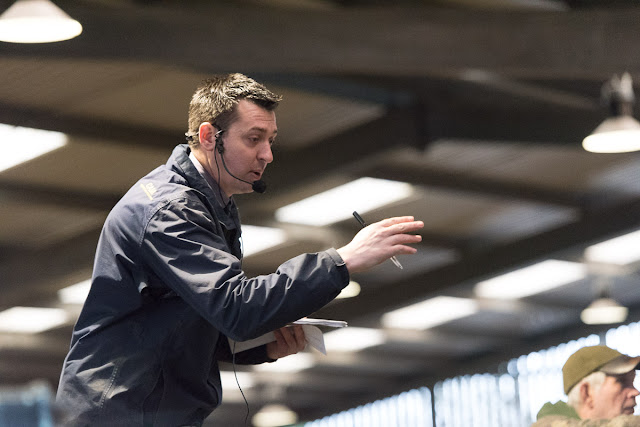 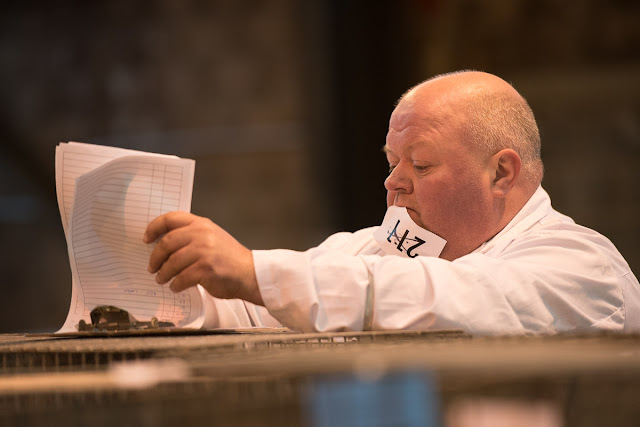 I ended my day using the two focal lengths I seem to feel most comfortable with in situations like this. 28mm and 50mm. Why 28mm suits me I don't really know. It's something to do with having to get close to a subject to make it large in the frame, and when you do this there is a lot of background visible, and even at wide apertures it is in reasonable focus. All this without the perspective looking distorted. That is why I prefer to use the two lenses rather than a zoom which starts at 24mm - there's a tendency to use it at its widest when I need to go wide.

The 50mm feels almost like a telephoto (other people's 85mm lenses probably fill this role for them) and allows me to throw backgrounds out of focus a little. It focuses quite close too, which I like for shots such as the one below. 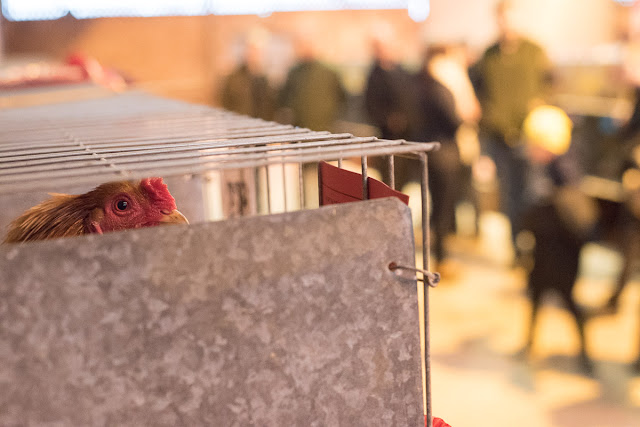 Although I might not have come away with many decent photographs, I have decided to get shut of the 85mm lens and use the zoom more often. I had thoughts getting another Fuji so I could use one with the 28mm equivalent adaptor and another with the 50mm adaptor, but for the sort of low light situations I tend to adopt that approach they are not a patch on proper cameras. Outdoors in summer they'd be fine, but then I'd probably have my superzoom in action! I'll be sticking with the Fuji for my 'street' camera I think. It's by far the best I've tried to date.

Gallery from the day here.