At a loose end on Sunday and with a deadline looming for an advert revision I took myself out or a couple of afternoon hours looking for a suitably watery landscape. It's a bit different taking photos when you know both what kind of subject you need and what sort of picture. In this case I needed a picture in portrait orientation with some space for lettering/text to go.

After much scrabbling and slipping I found a likely looking spot and set about doing some of my hand-held landscapery. I ended up with two frames which were suitable from the dozens I took. Back on the computer one fitted the lettering better than the other. The 'reject' actually worked quite well as a standalone picture. 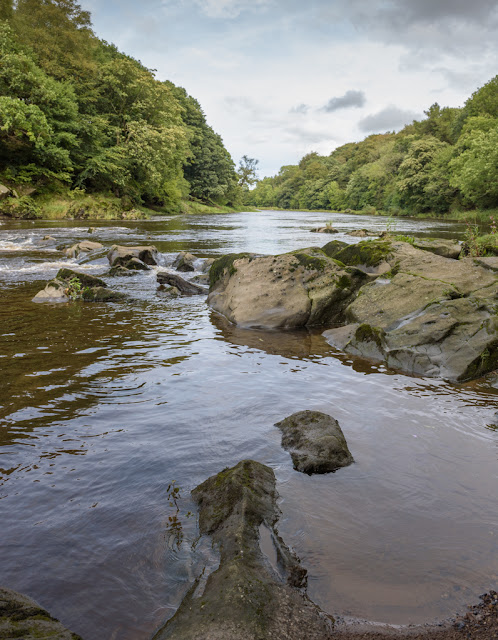 On the Saturday Lancashire got beaten in the first of the T20 semi-finals, so I went in search of moorland sheep to cheer myself up, even though it was cloudy and windy. On my way I snatched the photo below. I can't make my mind up whether it is absolute rubbish or brilliant. It's certainly not in between the two extremes! 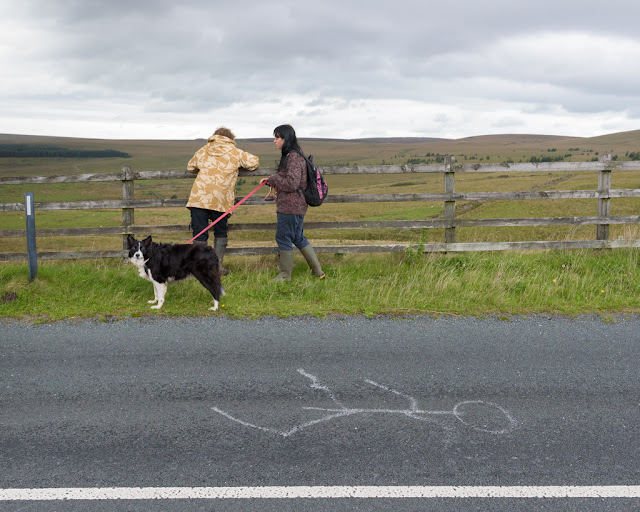 On the moor there were indeed sheep to be found. Most were the flighty type with large circles of fear, fleeing before I could get within range. There was one which was braver. Keeping an eye on me all the time but grazing closer so long as I didn't move. Not quite the shot I was after though. 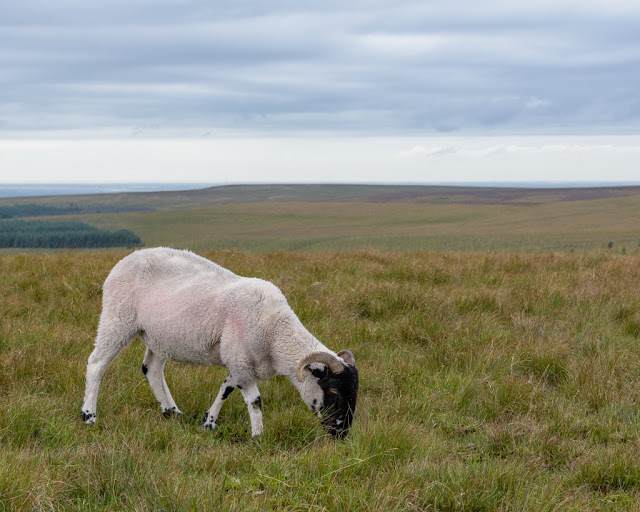 The week saw a return to spending my time working save for an hour's exercise walking round the fields and wood. There's not much left to photograph on my regular route save the changes in light. I find slate grey skies with brightly lit foregrounds all but irresistible. 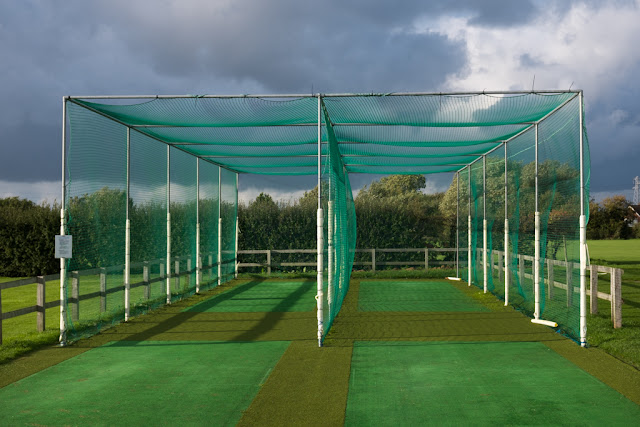 During the darkening evenings I spent my time trying to put some order into my sheep show pictures. It's when I come to distil them into few enough to put into a Blurb book that I realise how bad most of them are. Then there's the matter of making them work alongside other pictures, which can sometimes help mediocre shots but also see some good ones dumped as they don't fit visually. I also come to see the pictures I should have taken, but didn't. The ones which would have made the collection stronger. Still, things are coming together. I might take some more next week at my final show of the summer - if I manage to drag myself there. The cover looks OK. Of course, I might change my mind about it yet... 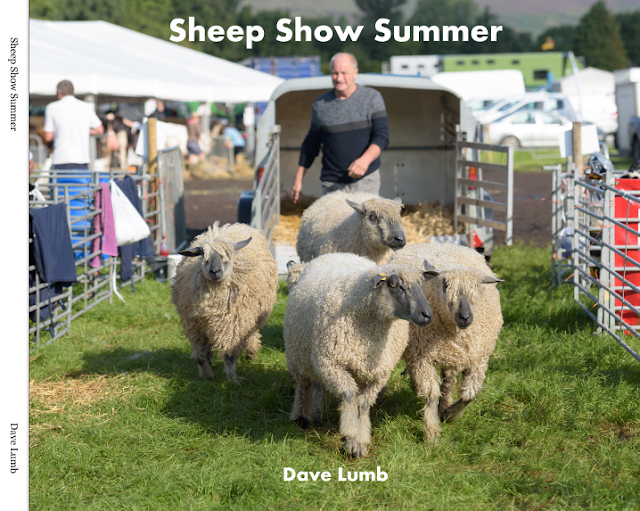