A question of style*

A small step forward was made the other day in setting up the Fuji for candid shooting grab shots. I'm not sure why it worked but setting the camera to shoot continuously managed to get more frames in focus and more taken. For some reason it hasn't always managed to focus and fire. Maybe I've not held the shutter button down long enough for the sloth-like camera to find focus! Now I've got a faster computer selecting from multiple frames is not the chore it used to be, so this makes it a practical technique. 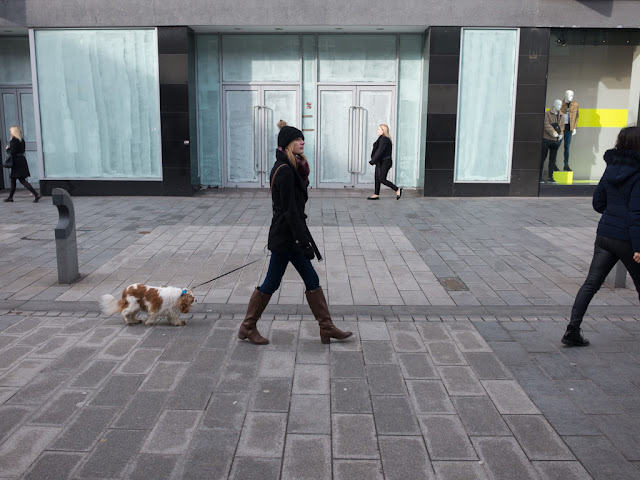 The scanning of my Dusty Negative Archive is back on the go. Again the speedier PC is making life easier. Although it took a bit of fiddling and a software upgrade to get the temperamental scanner speaking to the new PC.

I've reached early 1981 and it looks like I was having a period of experimenting with slow shutter speeds. 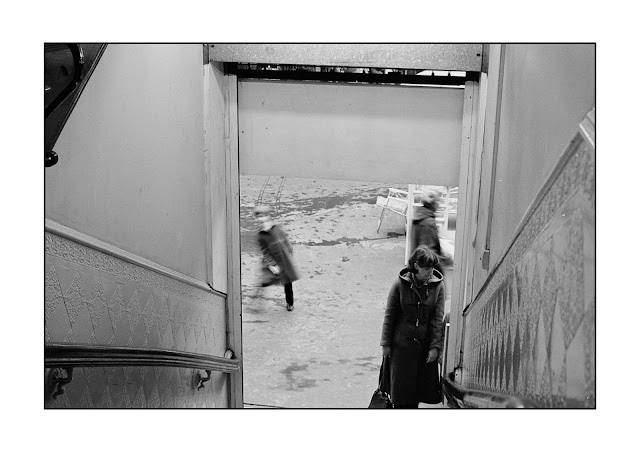 It's also become obvious that I had pretty much found my 'style'. What made me choose the subjects  I still choose to photograph I really don't know. I'm sure I was unaware of photographers picking similar subjects, and I certainly don't know where my way choices of viewpoint and framing came from. I assume there was some outside influence, but can't think what it might have been as it doesn't strike me as if it came from the photographs I was looking at. There are similarities with photographers whose work I know now from the same period, and a little earlier, but I don't remember being aware of them at the time. 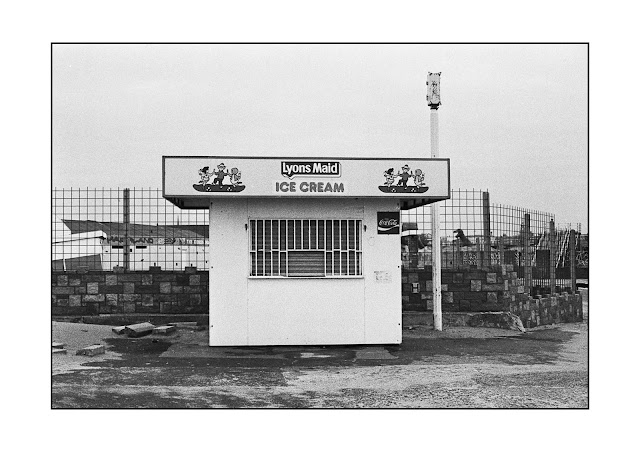 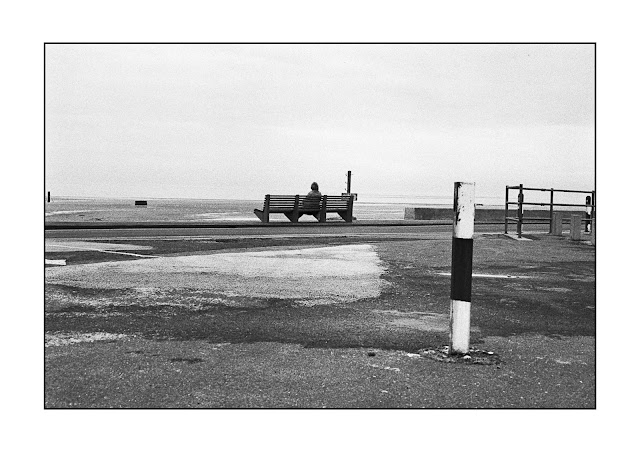 Style is distinct from 'look', which is what a lot of people think they are searching for when they talk of finding their style. Look is all about the processing along the lines of filters which can be applied to phone camera pics or in compact cameras. It's superficial. Style is about how you see the world. I've probably said that all before!

Something that digital does much better than film is allow for failures. If I had had an endless supply of film, and the cash to develop it, I might have taken my photography further back in the 1980s. Looking through the negatives I'd try three or four attempts at something then stop. No doubt for fear of wasting film. With digital I don't worry about wasting a dozen frames. Although I usually give up before reaching that total. There is a law of diminishing returns with ideas. The initial spark has a freshness, but repetition tends to make things stale. Too much thinking isn't always a good thing.

My woodland project is coming to a close. Even so I have found some fresh directions to take now I have a better grip on where it's going. Some of it is experimentation with technique as the project is not about making 'great photographs', more about metaphor, symbolism and mood. 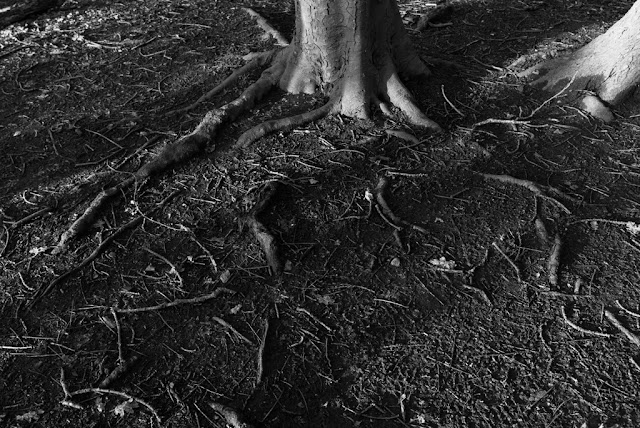 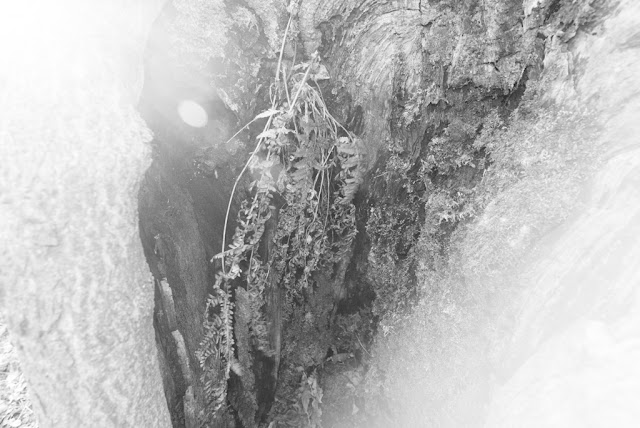 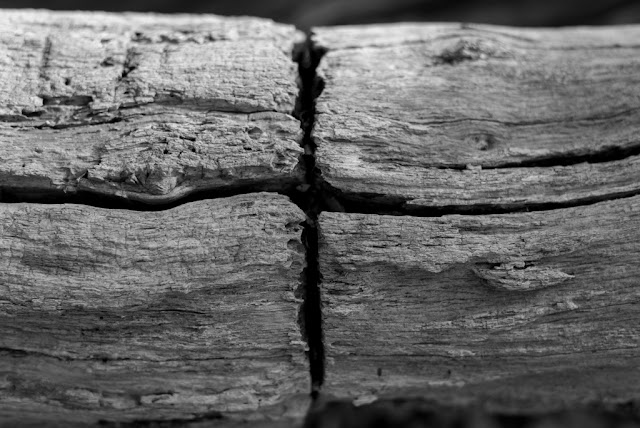 * The post title comes from this oldie but goody.