Sheep dogs from a new angle 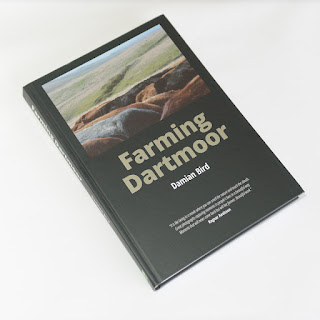 I've been following Damian Bird's project documenting six farms on Dartmoor for some time and eagerly awaiting publication of the promised book having bought and enjoyed his previous book about south coast fishing, Seabird.

With some 500 photographs this hardback book is great value, and makes me wonder at the  prices of some photobooks these days. Maybe they are printed to higher standards? But for a book such as this which is a valuable document of farming at a potentially pivotal point in history 'fine printing' is less important than having a comprehensive visual record.

This is very much a book of no-nonsense documentary photography. Just my kind of photography.

With the coronavirus pandemic spreading and restrictions on social gatherings being more and more strongly advised I thought last Saturday's sheep dog trial might be the last chance for me to do some of my own documentary photography for some time with events such as this being cancelled in teh near future.

I was keen to get to this trial because it was at a new venue. Not just new to me but new to everyone. After almost getting my car stuck in the entrance to the field and parking it somewhere firmer I was glad I made the journey. The field being used had an interesting topography which gave me plenty of variety in the way of angles and backgrounds. The pen and shedding ring were also well within lens range - although for the action shots I still resorted to cropping a number of frames to improve composition. This is something I am becoming less disturbed by. Better to catch the action and crop than miss the action by trying to get the framing right in camera. 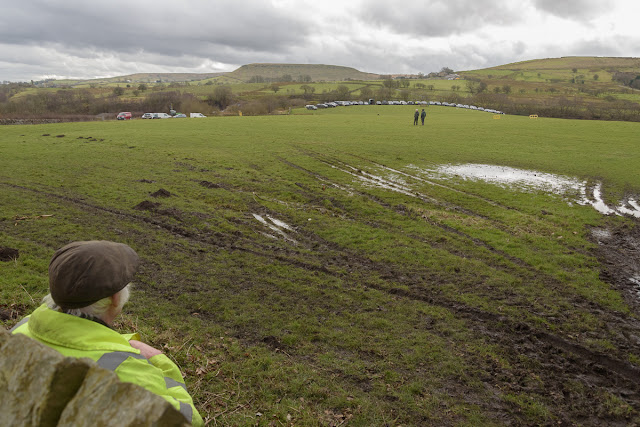 Dogs on quads are irresistible subjects. Better still when there is an interesting background. I took quite a few shots using the rise of the land to give me a lower viewpoint without having to bend my knees or kneel down. Things those knees don't take kindly to these days! By altering my position I was able to hide various distractions in the background while still getting the smoke from a chimney in the shot. The closeness of the field to a former mill town was something that I wanted to bring out in some of my pictures. 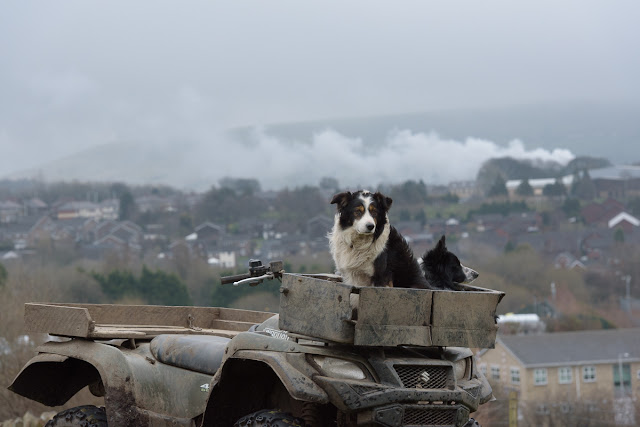 A good illustration of how the sheep are separated in the shedding wind is something I've been trying to get for ages. usually it's difficult to get a good angle on the ring, but this time I was more fortunate. Some might find the use of plastic bottles to mark out the ring spoils an idealised vision of a rural pursuit, but I like it. I'm more interested in how old pursuits are carried out today than a romanticised view. 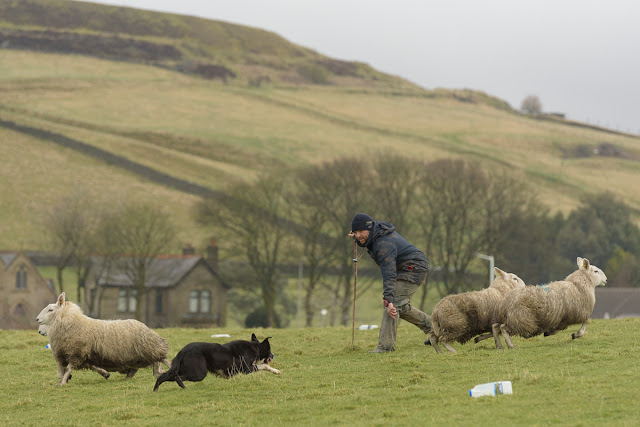 Standing down the slope of the field made it easy to get down to sheep and dog level, which again was an aid to making engaging pictures. 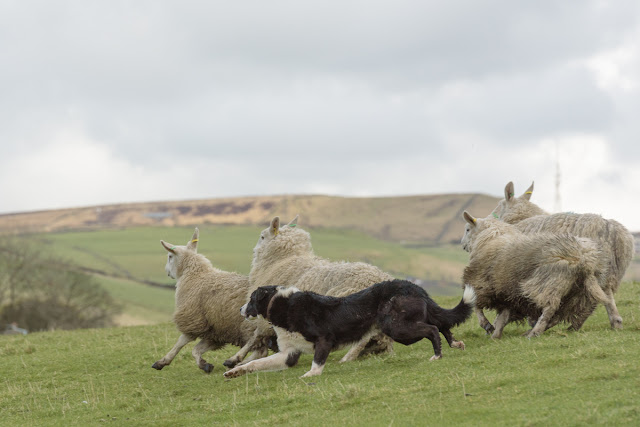 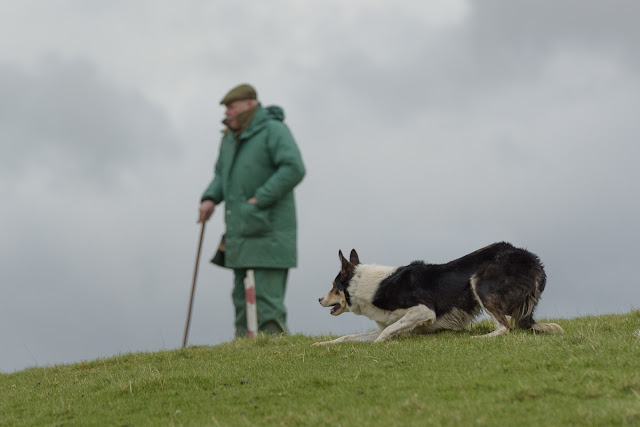 While I was concentrated on the trial I did let my eyes wander, as I always do, looking for pictures. When I spotted some Lonk tups in a nearby field I wondered if I could get a picture I've had in mind for ages. A Lonk with a mill town in the background. Better still this town was Haslingden - the former name of the Lonk was the Improved Haslingden! The sheep wouldn't quite play ball and position themselves where I could line up an obviously industrial background, but it was a start. At least the tups weren't skittish and those near the path didn't run away from me. 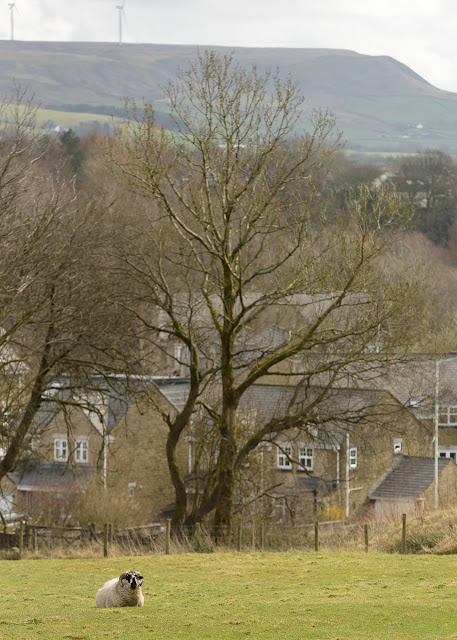 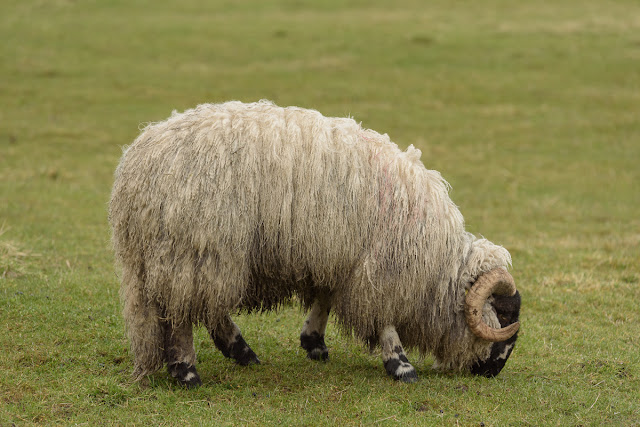 As I feared the first virus-related event cancellation was announced yesterday. Great Harwood Show at the end of May as been called off. June's Todmorden Show had already been cancelled for financial reasons. This summer could be bleak for a lot of agricultural societies. They'll no doubt find it safer, financially, to cancel early as they are often run on a hand-to-mouth basis with one rain affected show being a threat to their continued existence. I can't see much show photography being done this year.

While I didn't have anything planned until mid-May other than poultry auctions - which I'll now be giving a miss if they take place - I don't know what I will find to take photographs of if I can't get out and about. Months of self portraits? That'll be a last resort!
Posted by Dave Lumb at 21:16