It's amazing the things you see. Out for a wander with the camera I saw a kestrel go down on the ground and start squabbling with another one when a pair of pheasant's emerge from the grass and the hen joins in the fight! 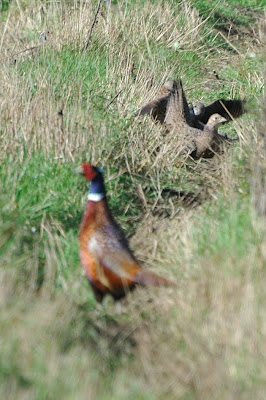 The pheasant gave up but the kestrels carried on until one won out. 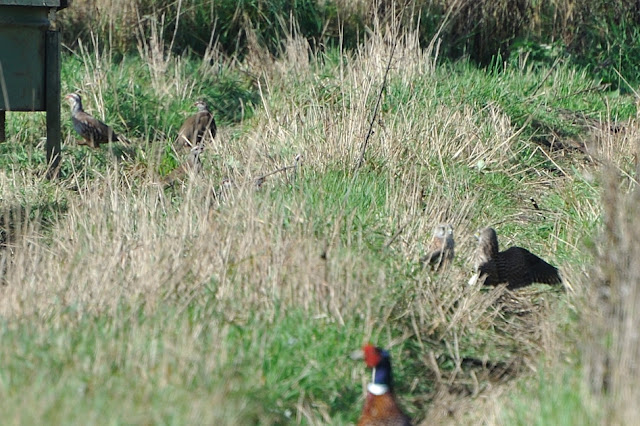 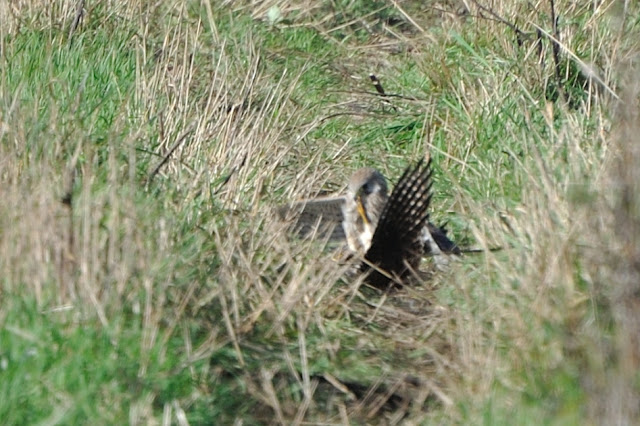 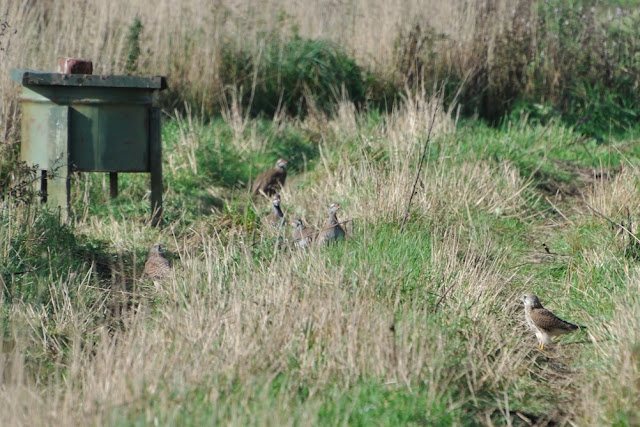 The next time I was out and about I found some late dragonflies that a mate had spotted the week before. There were plenty of common darters around, many paired up and some were seen ovipositing. I managed to creep up on one pair coupled on the ground in a 'wheel'. Unfortunately the sun was behind them and I wasn't able to get around to benefit from its light. Still, the camera's built in flash made a reasonable job of a fill light. 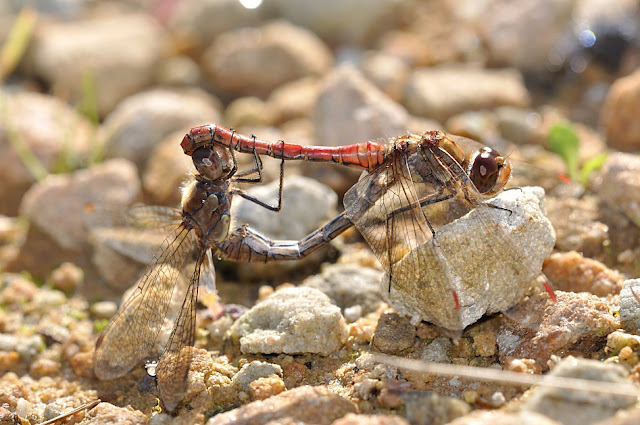 I also tracked one of the migrant hawkers that were on the wing to its landing place where I was able to get in close, in an awkward position on a sloping ditch bank, and spend some time getting shots. Some of which I am pleased with. 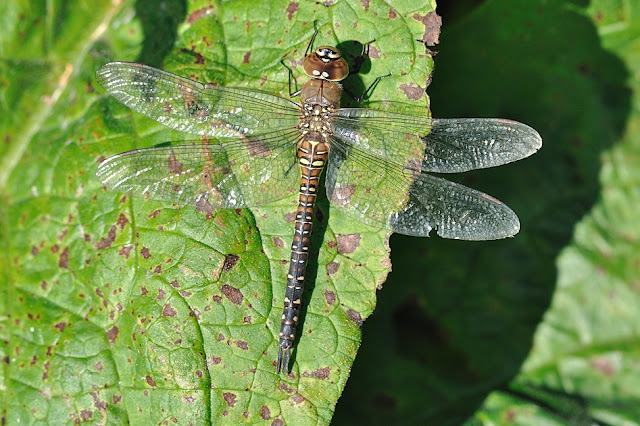 Undeterred by wandering round with lenses of varying longish focal lengths I have been trying a few landscapes in the autumn sun. I'm not sure this one really came off, but the contrast of light between near and far was what caught my eye. It also shows man's impact on the landscape, which is something that interests me.