I read Parr by Parr last week. What I was most struck by was the intellectualisation of his work. Looking at the few early black and whites it's clear to see the compositional influence of the likes of Bresson. The photos are documentary and simply composed. The later colour works follow a different lead. they are more cluttered in composition, yet still documentary. The compositions are less formal, looser.

Reading the text it becomes obvious that there is a strong intellectual element to Parr's work. It is not enough for him to make an image, it has to make a comment - about the subject or the way it is photographed. Of course once this becomes a motivation the risk of great pretentiousness is run. The reason for the photographs becoming more important than the images. Soon the murky world of conceptual photography is entered where the image is less than secondary to the idea. Often only serving to record the idea. That's the problem with all conceptual art. It doesn't have a physical form!

Of course a lot of photography has an intellectual side to it. The difficulty is presenting this in a way that doesn't make the images, which to me are what photography is about, laughable. My Lost Ball project is conceptual, but where many conceptualists would make no effort to create images that had some individual integrity as images, I do - within the parameters of the project. If the images cannot stand as images then, for me, there is no point to them. Parr's images stand as images - to my eye. 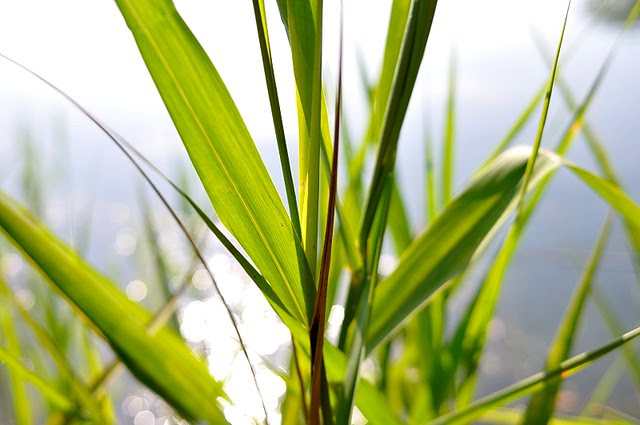 I've been musing on this theme since starting to take photos that I feel are working towards something as yet undefined. What I think of as photographic sketches or studies. Where a painter will make sketches that are 'worked up' into a 'finished' painting that can be of a different size and in a different medium to the sketches, a photographer's 'sketches' are unavoidably in the same format as the finished work. There is therefore the problem in differentiating the one from the other. It occurred to me that there could be a way round this - by presenting the sketches together AS the completed work. The dread pall of pretentiousness hangs over this idea, especially if I were also to explain how this would highlight the process of photographic creativity and other aspects of my way of seeing.

It's something I might give a go to. Just to see what happens. In the meantime I hope to stumble on some lost balls. I set an arbitrary limit of 50 balls on the project and it's nearing completion. My major concern is whether to include one ball twice as it was shot in two locations. Decisions, decisions. But that's photography.