Getting the hang of it

Keeping the ultra wide on the camera is paying off. I'm beginning to see ultrawide pictures now and the 24mm end is starting to look like a telephoto. I know 'Uncle' Ken Rockwell is scorned by many photography forum dwellers, and his pronouncements on cameras and lenses can be contentious (although I'm pretty sure made for effect to generate traffic to his site), but I find a lot of what he has to say about making photographs in the depths of his site makes sense - but is probably overlooked by most of his vistors. His advice about ultrawides is spot on.

After yesterday's brief wander I gave up on the idea of trading the lens in for something a little longer. It was yet another overcast afternoon, but in some ways that was a blessing as it softened the shadows, making one shot easier to make something of. As is so often the case overcast days can lend themselves to graphic pictures that work best in black and white. 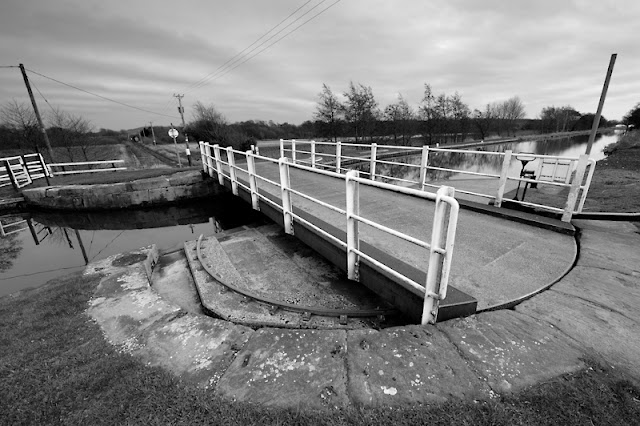 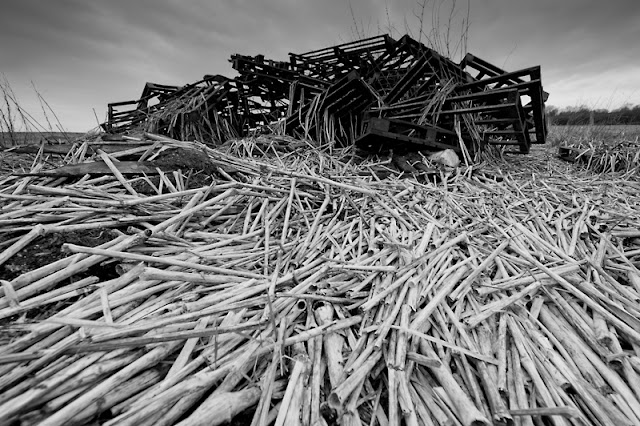