I never do that!

I've not done much photography of late owing to staying home resting a poorly foot. A few snaps have been made while in town but nothing of any great seriousness. Yesterday, however I thought the foot was improving so I went or a drive around my usual haunts, but with nothing in mind. The world was too green, even though the sun had decided to hide. It seems I'm not alone in disliking green landscapes, Edward Burtinsky feels the same; "When I look at green trees on a sunny day, I don’t know how to make an interesting picture of that. We’re familiar with that already. Instead, I like the transparency that comes when leaves are off and you can look deeper into the landscape—you can look through the landscape. " 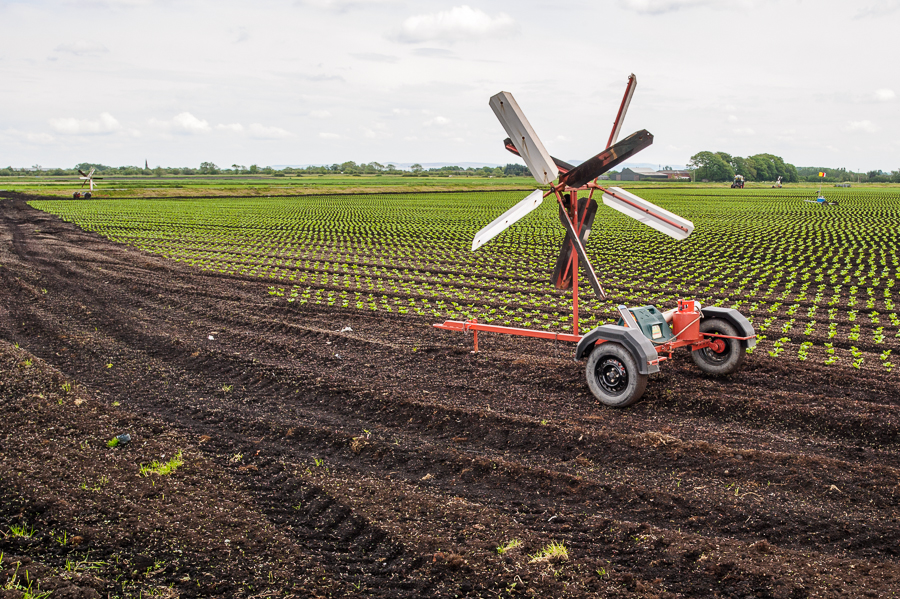 What did catch my eye, as so often is the case, was farm machinery in a recently planted field. Scarecrows. Not old clothes stuffed with straw but the modern equivalent. Windmills, artificial birds, paddles and gas powered noise makers. I think it was the red painted trailers against the green that attracted my attention. Having gone out with just the one, wide, zoom lens I struggled to make anything of them knowing a longer lens would be better suited to compressing the space to bring the machines closer together and so I drove on. Not that I saw anything else worth stopping for.

Back home I got a nagging urge to go back and do it properly. Which I often get but never follow through. For some reason this time I did. As luck had it the sun came out again after tea, and by the time I returned to the roadside field it was in a better position too. I spent some time making some frames from various angles. I quite liked what I ended up with, although there are the inevitable niggles in even the best of the shots.

As is to be expected I started out with a straightforward approach. 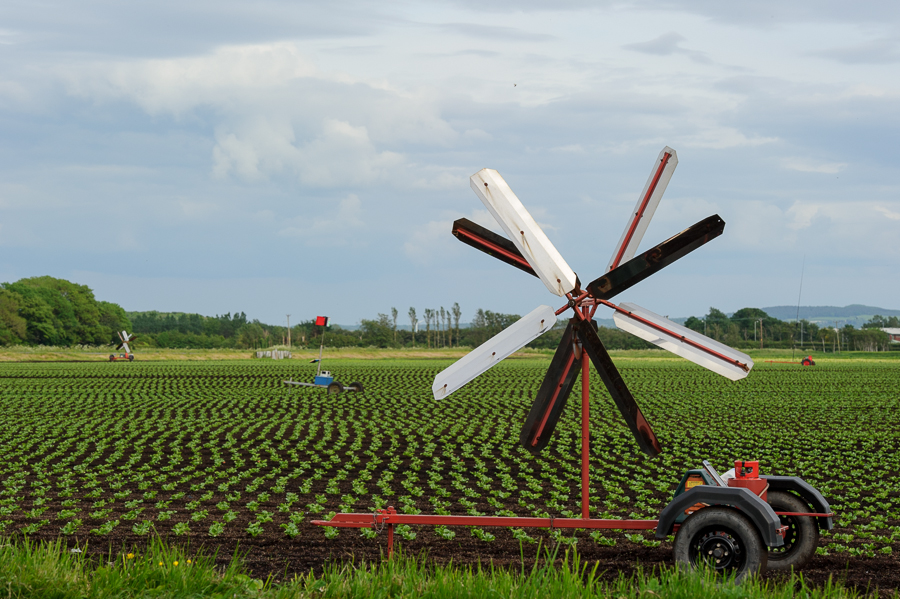 Then began to work around the subject in a variety of ways, playing with scale, focus and pattern to try and make pictures. When people ask how to improve their creativity that's the straightforward answer - play around with your subject. Try all sorts. Some won't work, others will. The only way I can get ideas is by doing. Plotting things out in advance is too rigid for me. I prefer to improvise. 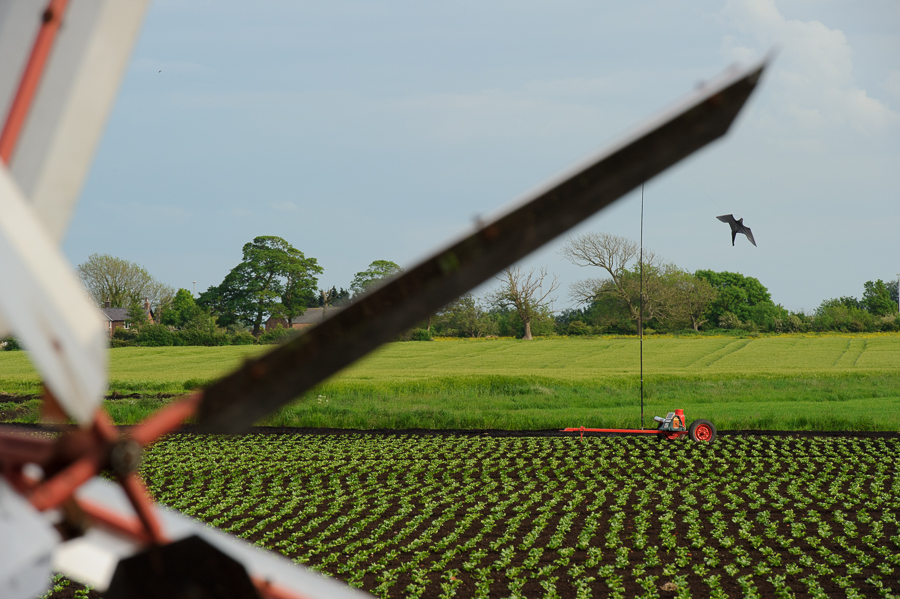 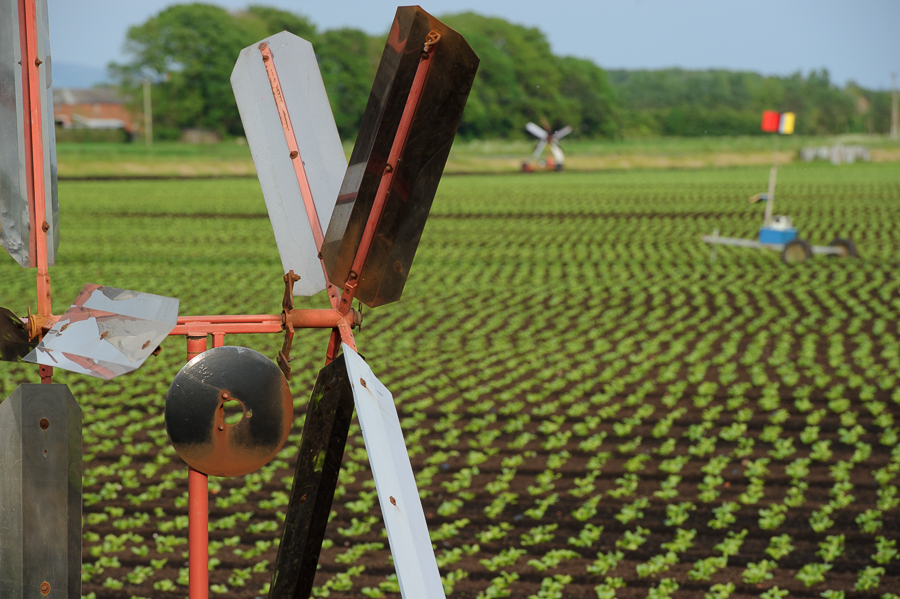 Because I didn't want to trample into the field I found the zoom to be a boon for once. It always surprises me how wide 70mm can feel out in the landscape, and at 200mm the lens allows details to be drawn out as well as bringing things closer together - which can emphasise patterns like the rows of plants. Why people seem to be obsessed with wide angles for making landscape pictures continues to confound me. 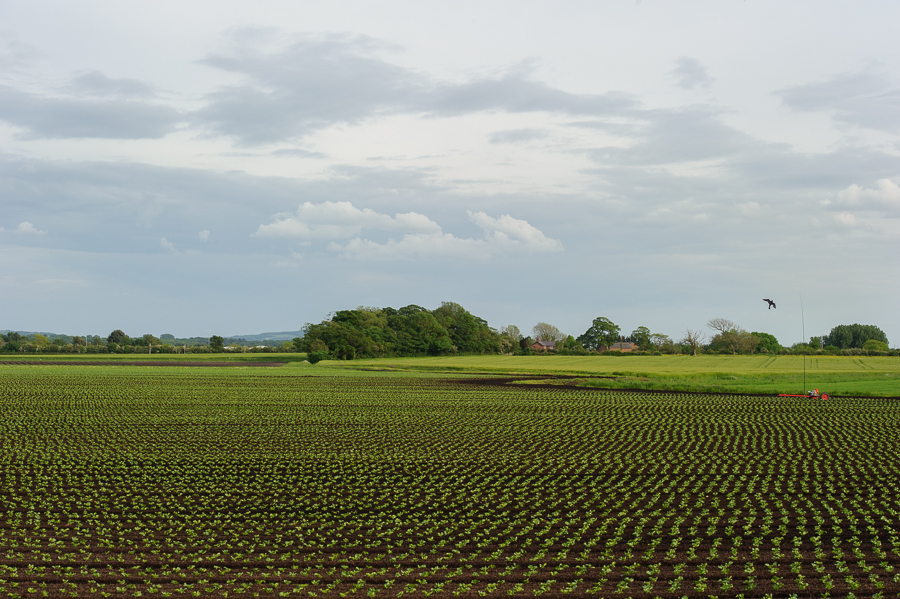 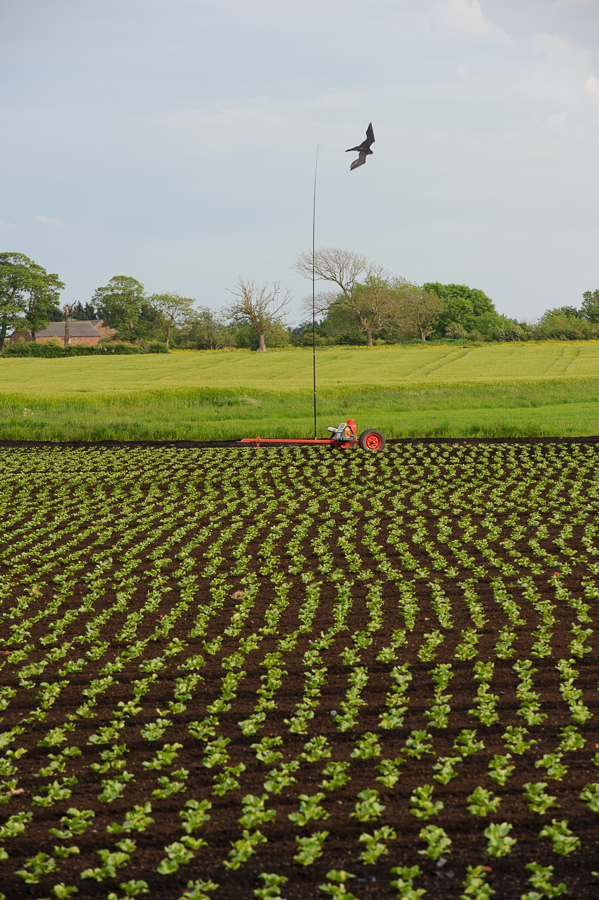 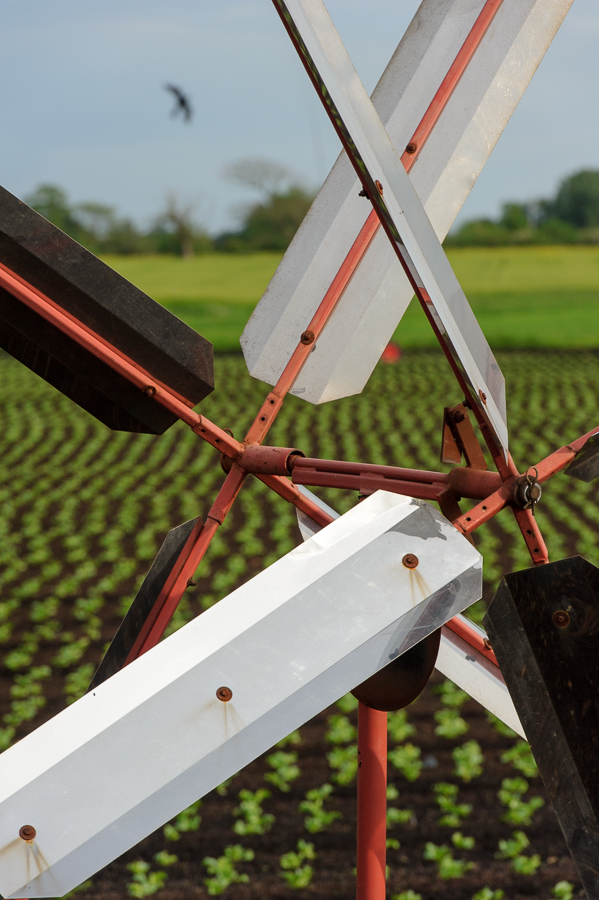 Although it's never become a project as such I have been photographing similar views of farm machinery for some time now, with the vague title of 'Farming Today' (after the Radio 4 programme of the same name). I don't know if the pictures are landscape, or documentary. Given my dislike of categorisation by 'genre' I don't care either, they're just pictures as far as I'm concerned. I think a couple of the ones above work quite well as individual pictures, while others might work better in a specific context or as part of a broader group or collection. Keep on taking such photographs and eventually there might be enough of them to make them a project.