I rarely make plans, preferring to take opportunities. Spotting opportunities is the hard part. Tuesday afternoon I took an opportunity to go see what was happening around the pier. The day had 'gone off' and was duller than it could have been for the time of day, and hazy too. But I like being at the beach when the sand, sea and sky merge into one. I didn't expect to find much to photograph and had stuck the macro lens on one camera and my 'consumer' wide zoom on the other.

As luck would have it I think the lack of a lens that went any longer than 100mm actually got me a reasonable photograph. Had I been able to zoom in more I'm sure I would have made the returning coal picker larger in the frame. As it was I had no choice in the matter. The result gives a much better sense of scale and space than a closer framing would have done. I think the gulls also add to the scene. 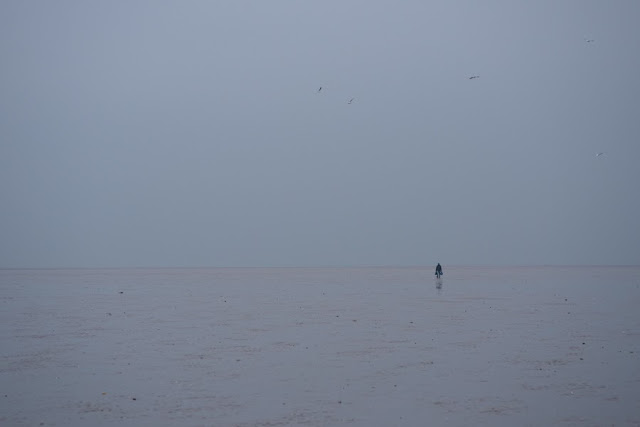 That picture was made on my way back to the car after I'd spotted a metal detectorist working his way along the shore under the pier. Although it wasn't all that late the lights were coming on on the pier and I saw the chance to make something of them reflecting off the wet sand. If I could get a shot with the detectorist between the stanchions, and in a pose that shows what he was doing, it would be more than a nice picture of the pier. Perseverance and luck (I call it chance when something happens which I hope will) paid their part. I had to crop the shot slightly, but I'm getting over my dislike of cropping. 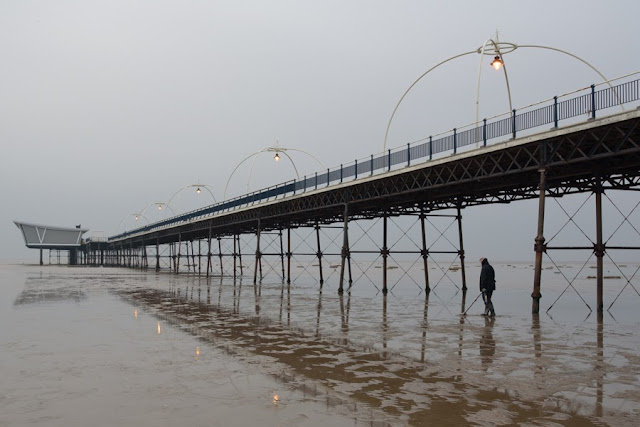 Getting an exposure that makes the picture look the way the scene appears to my eyes is problematic at the beach. Most of the time the big sky, pale and often reflective sand lead me to increase the exposure from what the camera' meter suggests. At dusk the situation is reversed and under-exposure is required. Although I don't consider myself a technically minded camera user exposure is something I do pay attention to. Being able to check things on a screen straight after taking a shot is revolutionary for an old fart like me.

Chatting to the detectorist I found out he was more interested in finding old things than valuable ones.While I was there he found neither. Just one ten pence piece! I made a few documentary type pictures and an environmental portrait for the developing series. 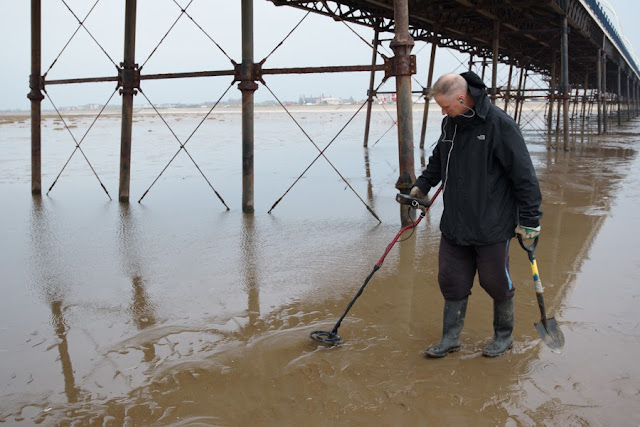 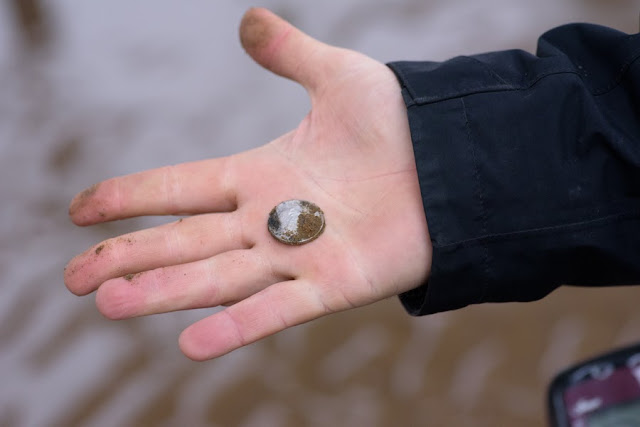 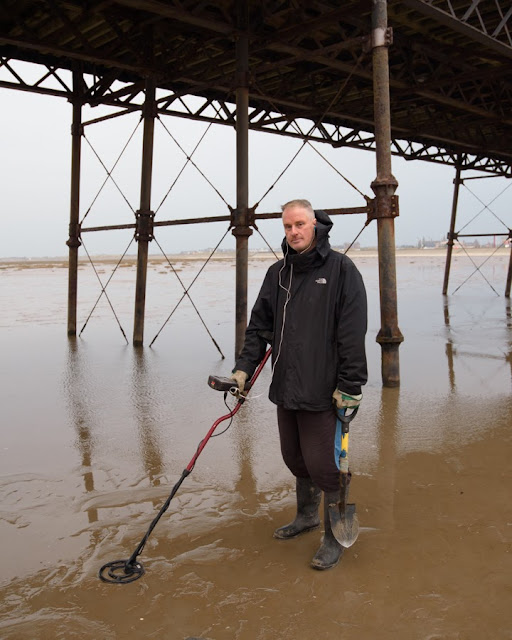 Friday afternoon saw me heading to Liverpool and taking the chance to visit the Open Eye gallery to see the current exhibition; North: Identity, Photography, Fashion. Having read the blurb and seen the promo pics I wasn't expecting much of it. I got what I expected. I get the impression that the gallery has lost it's direction. Purportedly a photography gallery this exhibition seems to me to be part art installation (upstairs), part fashion display (the small room) and part photography (the main room). An example of an exhibition by curators for curators. A trend I have sensed before at the Open Eye. As an exhibition about Northern culture it was largely an urban, youth culture which predominated. 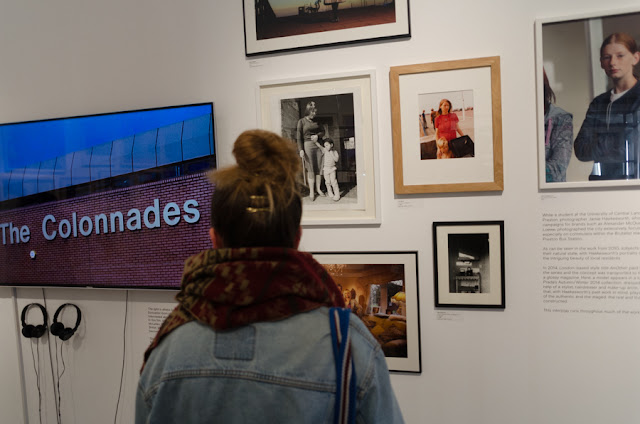 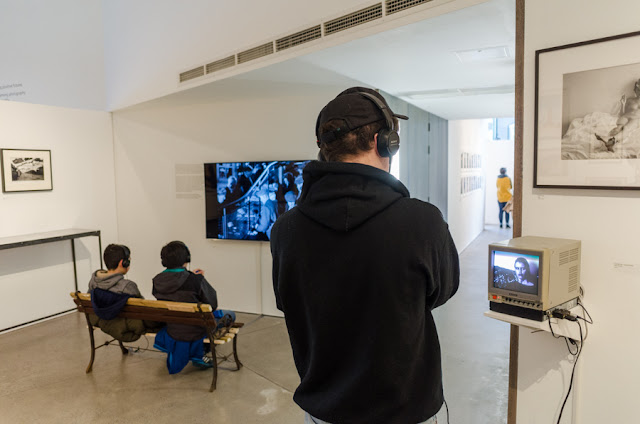 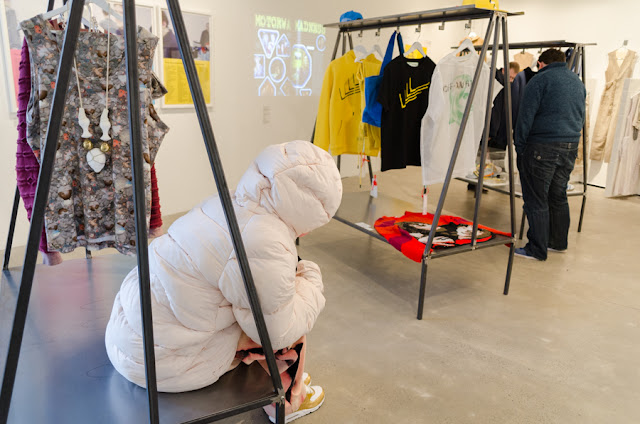 I hope the Open Eye can get back to being a gallery that shows photographs because the photographs were worth a look. At least the ones that weren't either fashion or music photographs.

I usually take a look at what's on at the Tate when I go to the Open Eye and this visit was well worth it. Not only did I get to see Tracy Emin's infamous bed, which I love for the way it winds people up like Carl Andre's bricks used to do, but the Constellations exhibition included an excellent and varied selection of photographs. This was an unexpected surprise. I shall be trying to get back for another, longer look. Pictures by Brassai, Cindy Sherman, Gursky, Bruce Davidson  and others. It looks like photography is being taken seriously by British art galleries now. Maybe that's why the Open Eye is showing art? 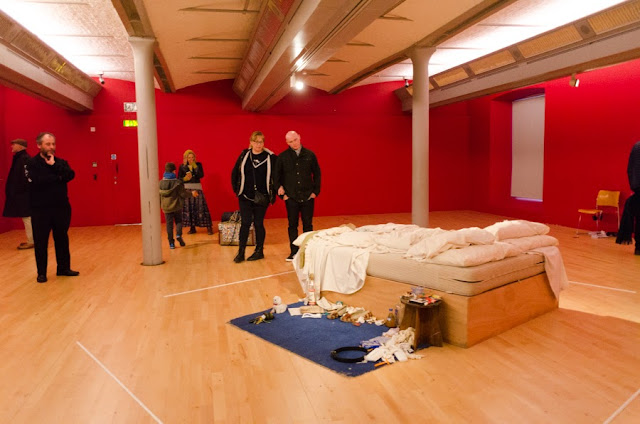 Art galleries are great places for taking photographs, but all to often prohibit it. This does seem to be changing. I assume because it's all but impossible to prevent people using their phones to take photographs these days. 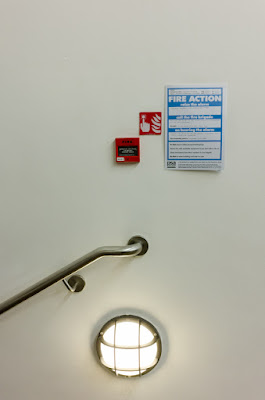 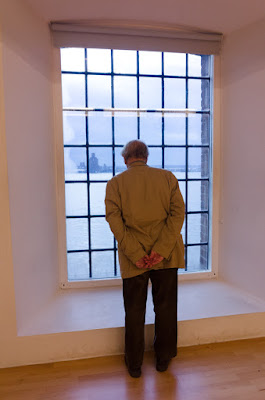 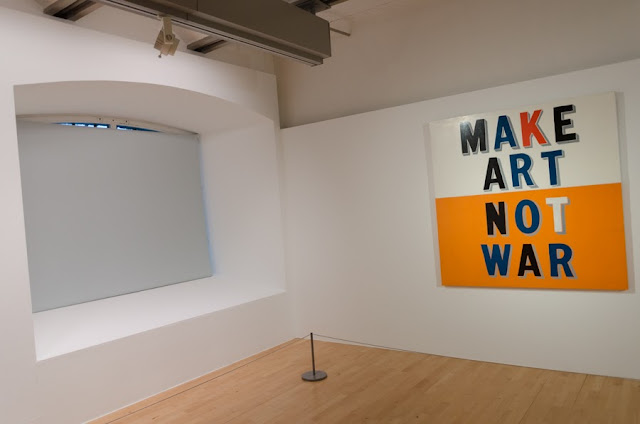