Return of the egg show

Although the national poultry gathering  restrictions weren't to be lifted until Monday there has been no restraint on egg shows. Which meant that despite living in the one area of the UK where the restrictions were not to be lifted Sunday's egg show was able to go a head as planned. With no poultry shows or auctions since mid December everyone involved has been suffering withdrawal symptoms. Even as an interested outsider I felt good to be back at a poultry related event. Needless to say the avian flu situation, and prospects for future restrictions, were much talked about. 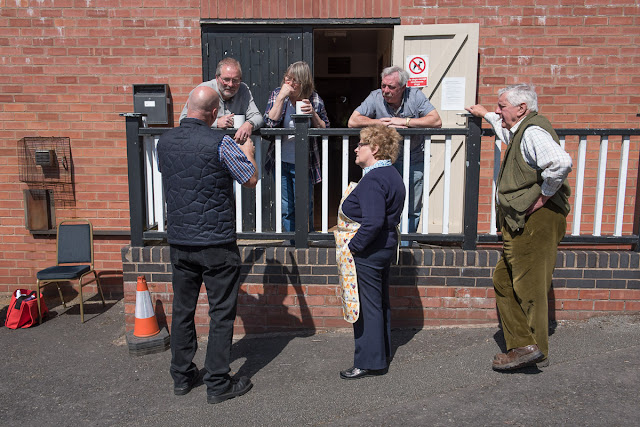 Maybe it was being off the scene for some months, or perhaps having got more used to what to expect, or possibly everyone else having got used to me snapping away, I managed to come away with some 'new' pictures.

I had intended using the toy camera for a while but after trying a couple of shots with it I put it away. I still find using the big camera much more intuitive, and despite it's bulk it can be used unobtrusively. 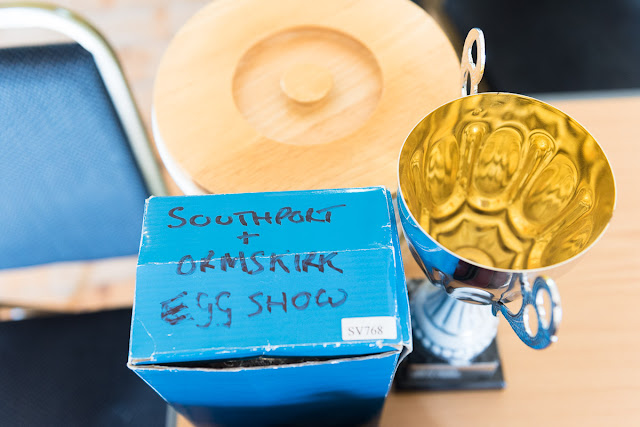 Three of the judging team had made the journey down from Scotland, so there were new faces to add to the files. I was seeing plenty of possibilities for pictures, but as is always the case getting everything to align to make them is the hard part. 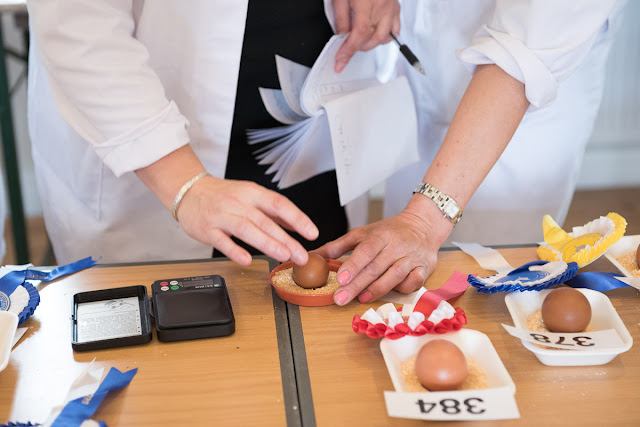 How do you get across in a picture the way an egg is judged? It's a complicated process involving shape, weight, colour and no doubt other esoteric factors! 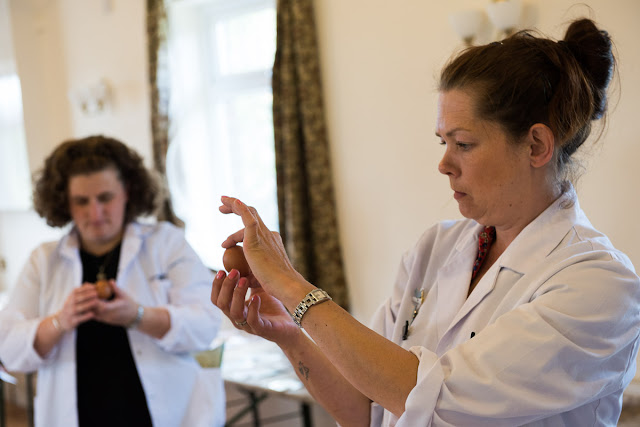 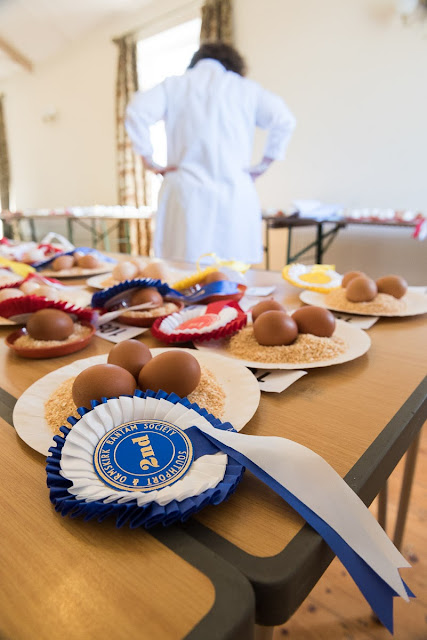 And why would you need a ruler to judge eggs? 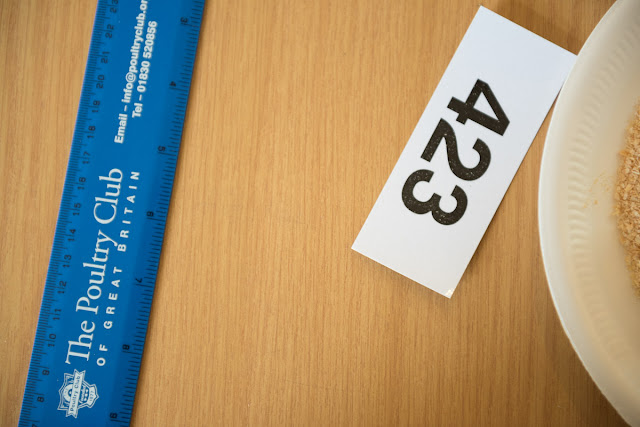 The judges books with their tear-off strips are another mystery. 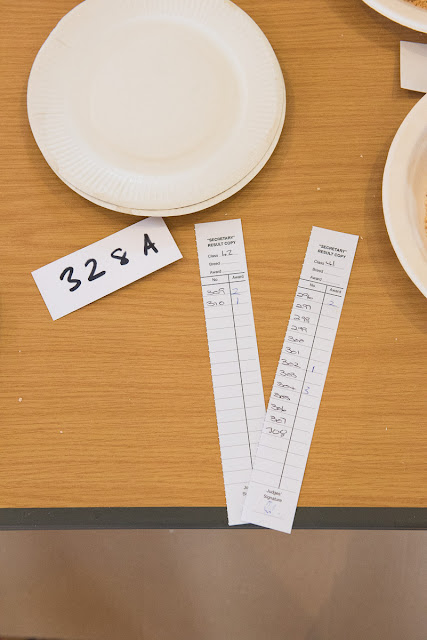 Eggs are not all equal, and neither are all egg exhibitors. Somehow certain individuals are always either top or close to the top when the rosettes are handed out. Once more George Taylor took home a good haul of rosettes, and the champion's trophy. 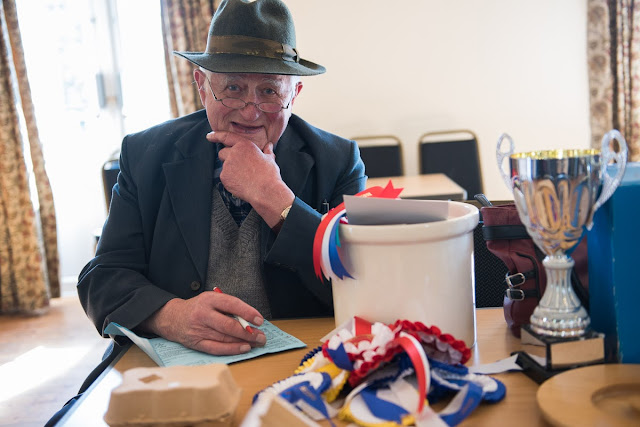 I spent more time talking to folks than actually taking photographs. But when I saw something shaping up the camera would be raised to my eye. Having a subject that interest me to photograph really helps the motivation. How much longer poultry and poultry people will keep me interested is hard to say. There's an auction coming up, which I'm looking forward to and have plans to do something different at. I do need something else to start working on though. Even if it's another aspect of poultry keeping to look at, or a different sort of show. The two ideas I started on recently aren't panning out to my satisfaction. 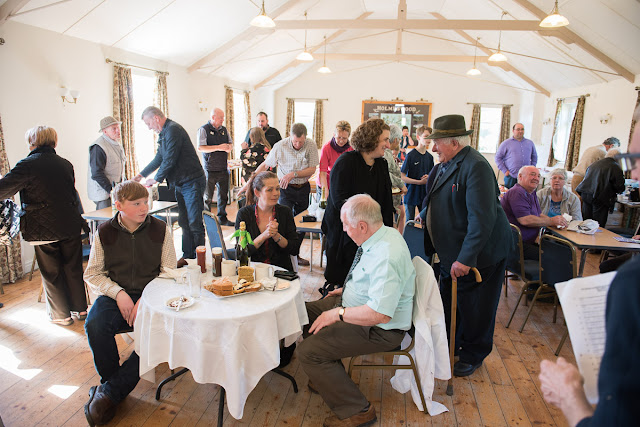 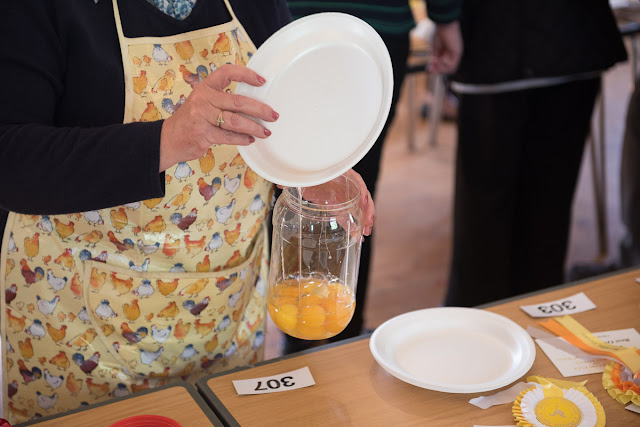 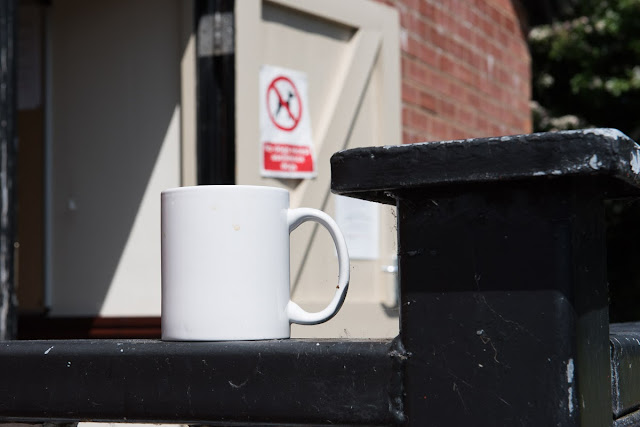