I had a brainwave today. I thought I'd cracked it to find a way to kick start a new project. So off I went armed with the 'right' gear. Then it all fell apart. The fitful sunshine buggered off and the I got distracted. Ho hum. Back to square one again.

Sheep might be domesticated but they retain the strong flight response of wild prey animals. They're good at spotting people (or predators) from far off. Their initial reaction is usually to stare at you while they have a wee. Then they either walk away pretending to be disinterested in you or carry on grazing. But if you step inside their circle of approachability they're off like a shot. I wonder if carrying a bucket of ewe nuts might make a difference?

Anyway I tried to take some sheepscape pictures but neither sheep nor light would play ball and I lost interest as I had driven past something I wanted to get some shots of on my way to the fell. 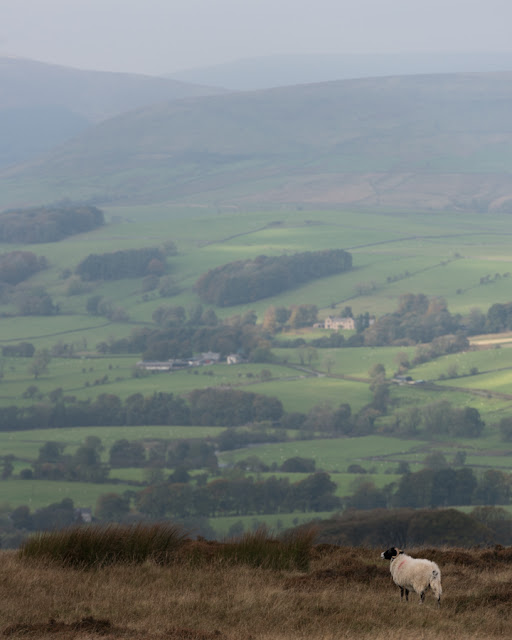 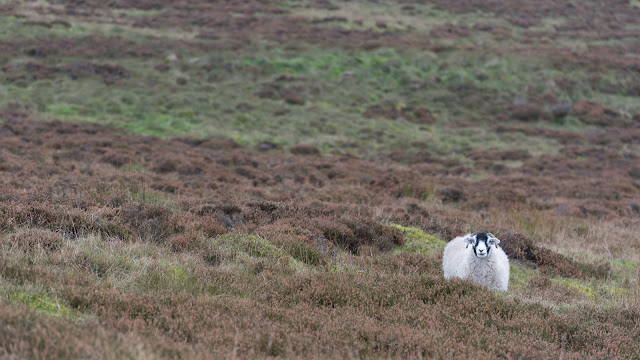 I knew the Moorcock Inn had closed a few years ago and was under threat of demolition for redevelopment as housing. I wasn't aware of how far gone it was. Despite the overcast sky I had to take the opportunity for some documentary pictures, even though others would have done so already. With it being in a semi-demolished state and having suffered a fair bit of vandalism and fire damage I didn't venture inside. I'm not an Urbex kinda guy anyway. 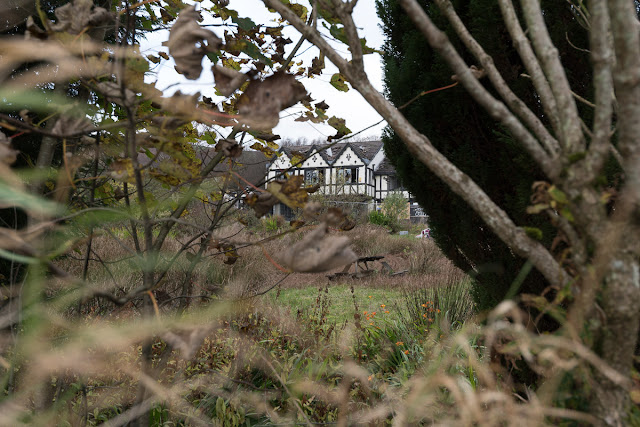 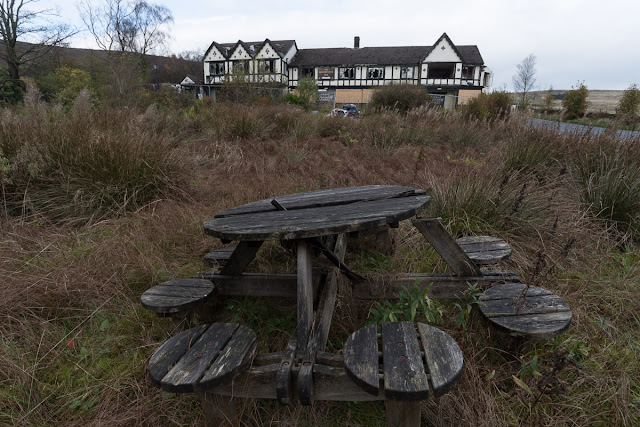 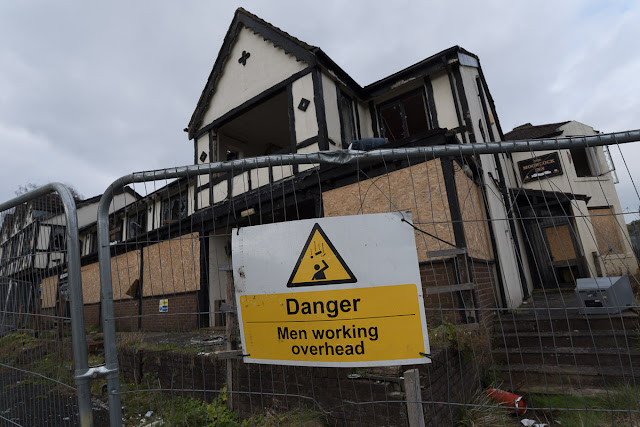 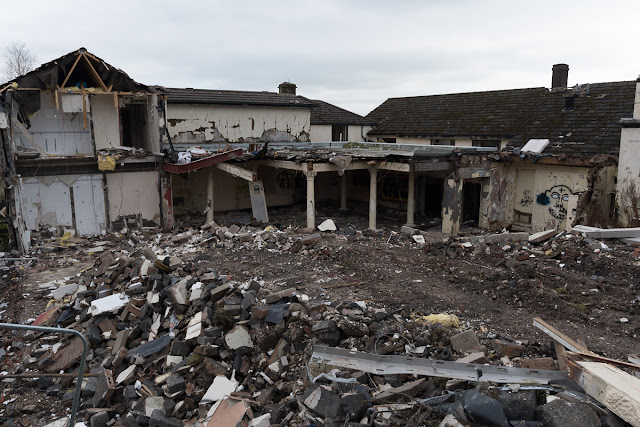 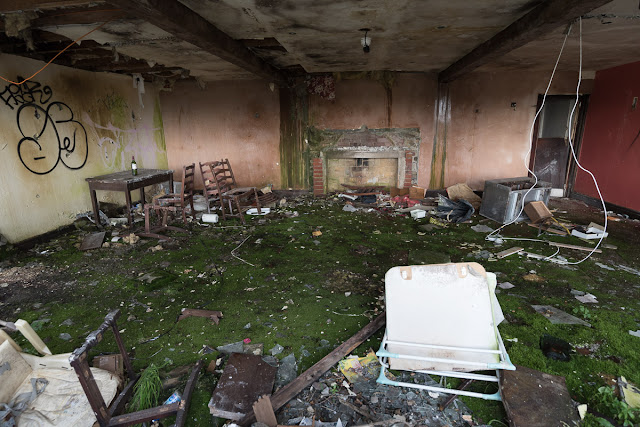 That done I went off to do some research. Which didn't take long. Mainly because I decided it was a waste of time as the project idea was rubbish. I found some more sheep but couldn't get too enthused by them. For some reason I converted this picture into black and white as a vague homage to Fay Godwin. I don't really like digital black and white. I can never get it to look the way I want, but this works better as monochrome than it does in colour. Too much green grass in colour and the sheep don't contrast enough. Not a fantastic picture, but a useful 'sketch' to remind me of a direction to take in the future. I like the way the receding sheep give a sense of depth to the picture. 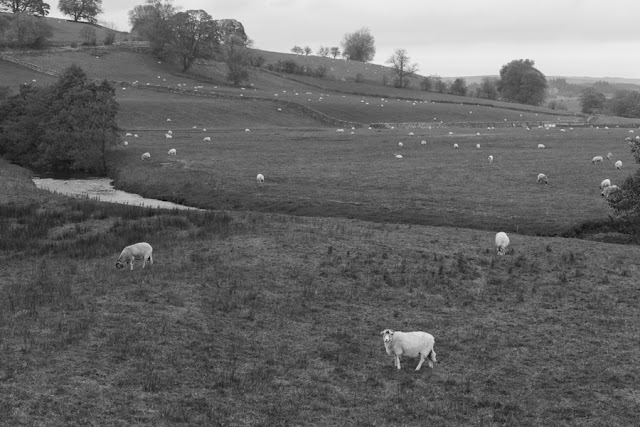