With the time for making resolutions fast approaching one I must try to keep is to stop going to the same old places hoping to find pictures and returning with meaningless photographs. Sometimes they fit into a pre-existing theme, but mostly they don't add much to anything.Almost inevitably they are sort of landscapey pictures which don't have anything to say.

Maybe one day I'll have enough pictures of crops in various states in the flat landscape round here to make a body of work. Whether they'll have anything to say is uncertain. 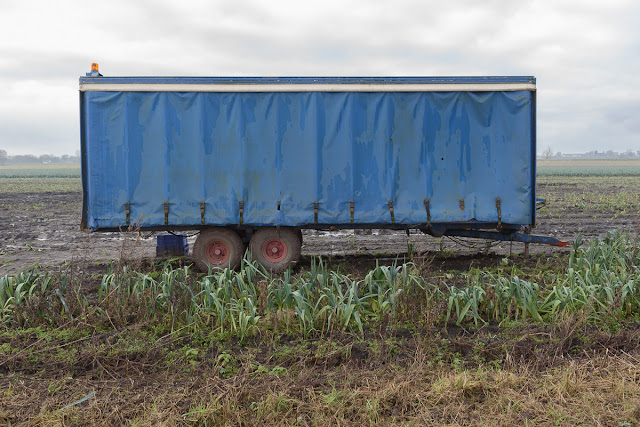 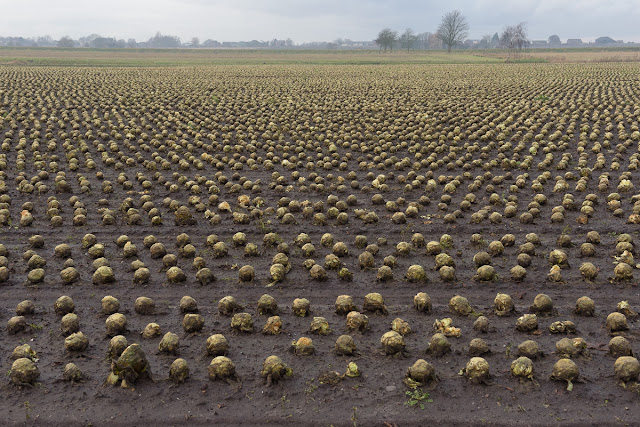 The same goes for my ongoing Waterlogged pictures. One wet, rutted field looks much like another, as does each overflowing ditch. 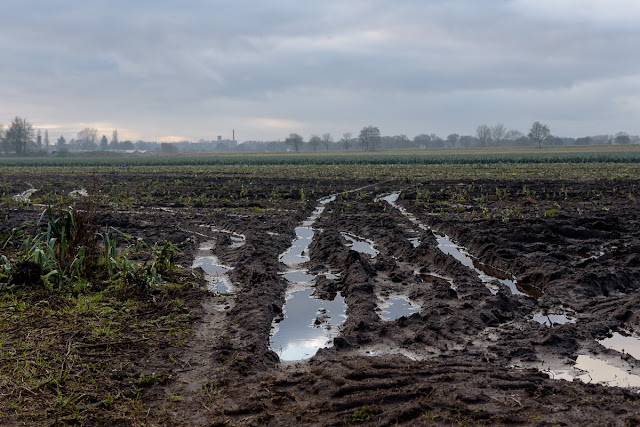 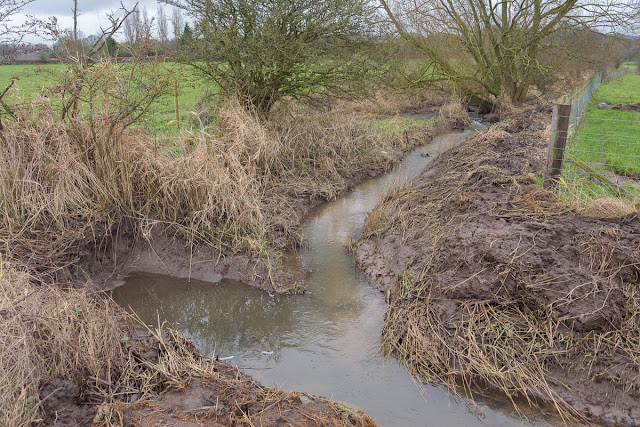 At least these pictures have a semblance of a story behind them. They're about how the land is showing it's watery roots - if not originally under water it was marshy and the struggle to keep it dry is never-ending.

While I keep returning to moor and hill country I don't have anything to way about it. All I can do is show how it looks to me. Which isn't enough. Not even when the weather conditions make for 'atmospheric' shots. 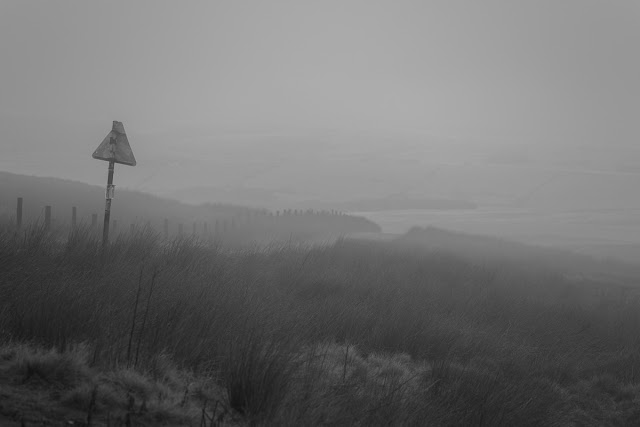 That is probably why I stopped the car and walked back to take a photograph of a cement works. At least it's showing how industry fits in a rural landscape. 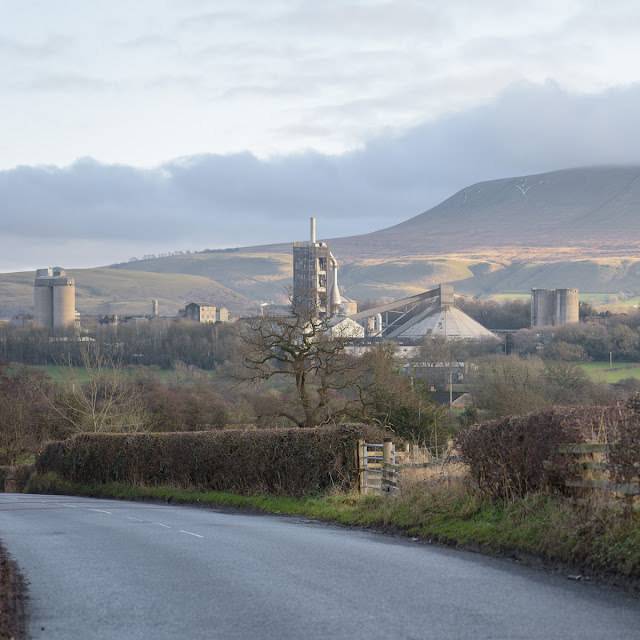 An hour wandering round town posed the same problems. Despite having the Dog Town project in mind I failed to make any pictures worth adding to the 'keeper' pile. So it was mostly pointless crap. As much fun as taking photographs is I'm finding it less and less satisfying unless the pictures have a point or purpose. I think the picture below has a point, but (on it's own) not much purpose. A new year and new directions? Hmm... 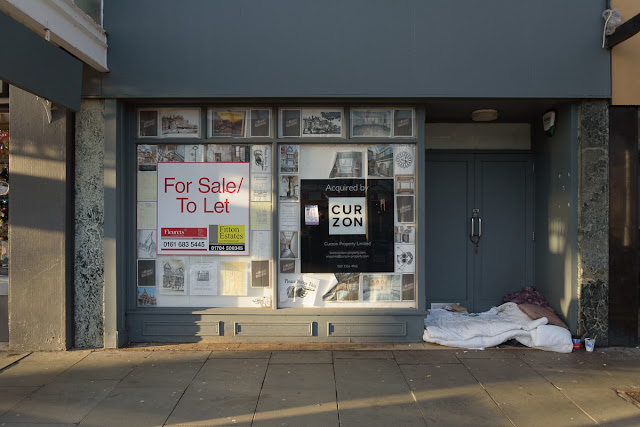