As it's not New Year quite yet I have been ignoring my resolution and photographing the same old stuff in the same old places. Wet fields and a sheep dog trial. 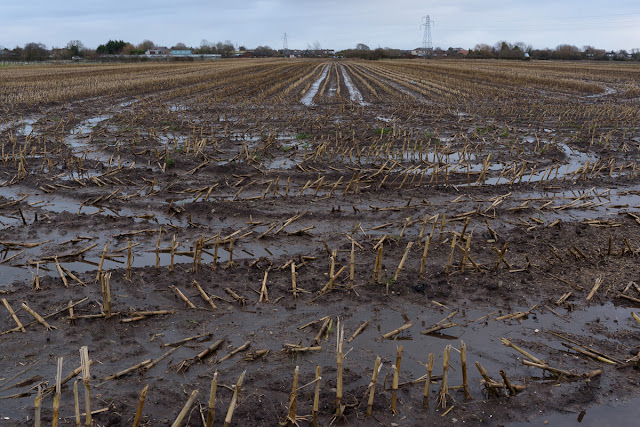 I guess it's the old story of hoping to get a picture or two which are improvements on, or different to, pictures already in the files. Slim pickings so far. 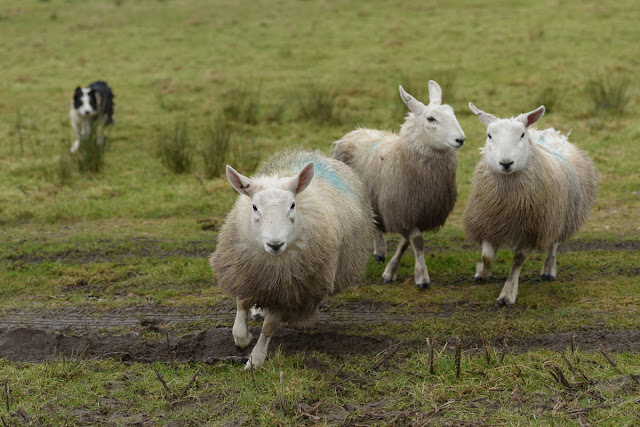 It was a cold and miserable day at the trial and I was almost on autopilot. After a longish shower the standard zoom stopped auto-focussing. I went back to my car to change lenses in the dry and discern if it was the lens or the camera that was goosed. It was the lens which wasn't working. That meant I was stuck with 35mm on that body. Actually it makes a good companion for the 70-200mm. 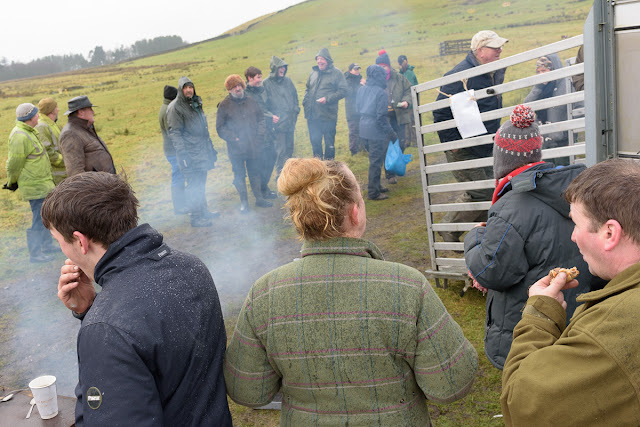 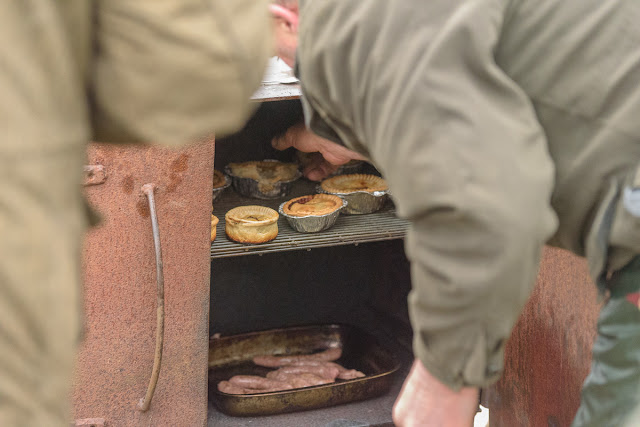 As ever I found the people more interesting subjects than the dogs in action. My hierarchy of subject matter has people doing something at the top and landscapes devoid of people, animals or signs of human activity way down at the bottom. 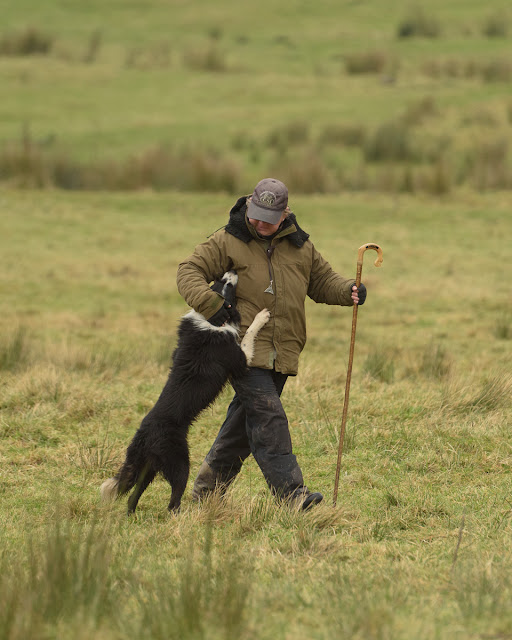 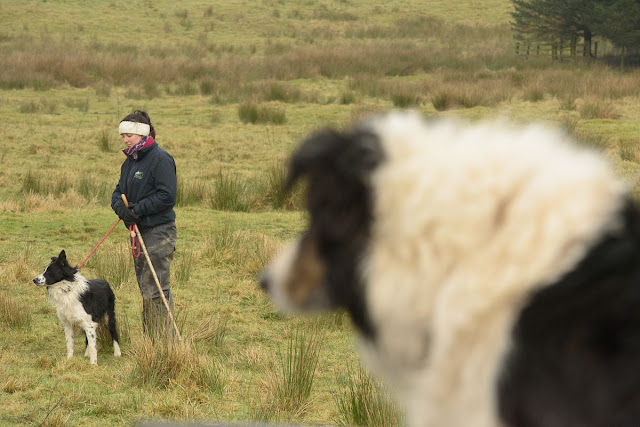 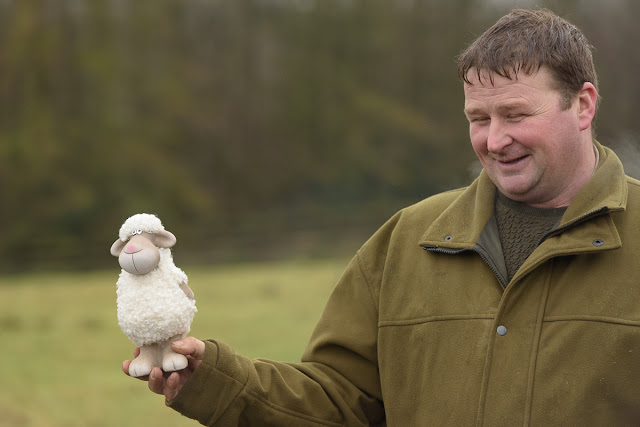 The trouble is that when I have lots of spare time and nowhere to photograph people it's the landscape that is always available. Today I fought my battle with the landscape and ended up doing what I've done before with my quarry pictures - find a vertical, or near vertical, surface and photograph it head on to emphasise the two dimensionality. I had no tripod and had to up the ISO. However, this did ensure a shutter speed which froze the dripping water. The question now is whether to wander further down this avenue, or make more of a concerted effort to photograph people. 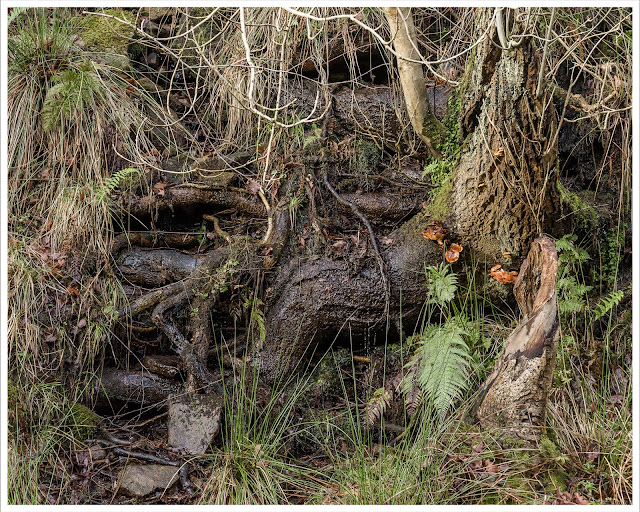