And here's a picture I forgot to post last time. Sheep photographed through hessian. I had to focus manually, which is why I like lenses which don't require a swicth to do when in autofocus mode and why back button focusing is advantageous. I'm not sure if it works as a picture or if it just looks like a mistake! 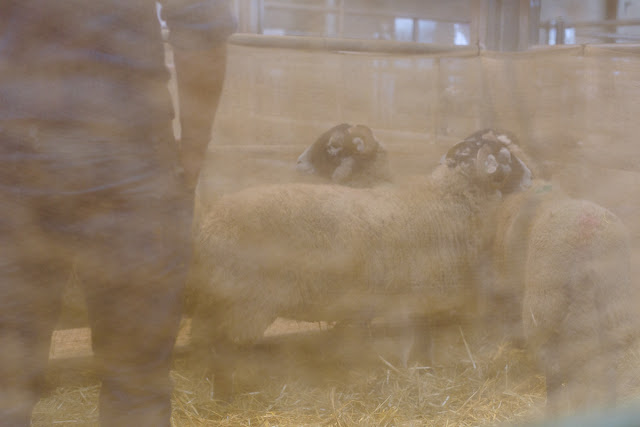 Sunday wasn't quite as awful as the weather people said it was going to be. At least not first thing. Which was why I went to the dog trial forgetting that whatever the weather is like at home it's worse on the bleak moors. It was cold and wet. The rain was dripping off the hood of my new jacket and running down my spectacles. It was getting in the eye piece of the camera. Half the time I was guessing what I was photographing. I lasted a couple of hours, some of it spent sheltering in the livestock trailer. It was also pretty gloomy and the slow zoom I'd taken was a bad choice. 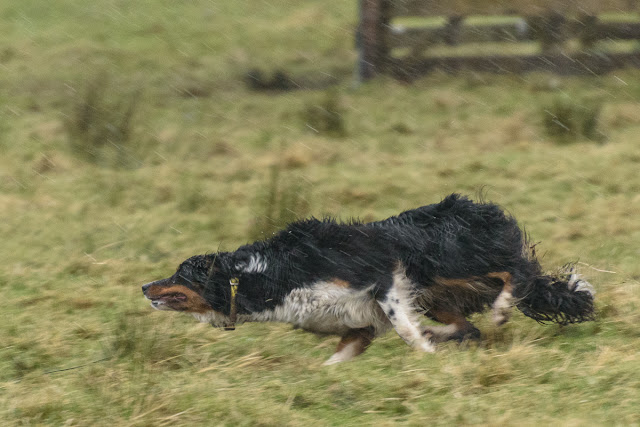 I'm always looking out for pictures when I have a camera in my hand, even pictures which have nothing to do with the subject I'm supposed to be photographing. People silhouetted on the slope of a hill could become a theme. 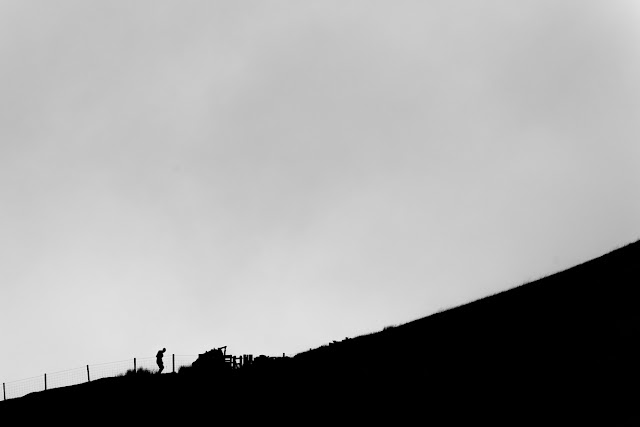 During an idle evening I trawled Google maps for well known UK landscape photography destinations. Some I knew would be easy to find from Streetview having driven past them over the years, others proved to be a surprise. That bloody Scottish mountain I had always imagined to require a bit of a hike up a valley. How wrong I was! 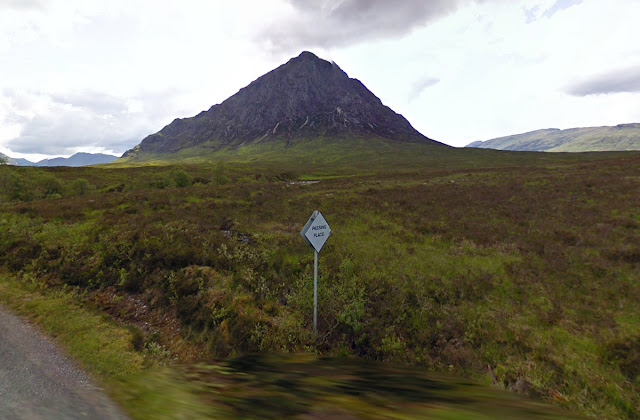 Back in the real world, sort of, I have been looking around for a short project to put into a zine for a challenge I've got involved in on TalkPhotography. Lurking in the projects section I've found there are a few others who do daft things like this. Not many among the thousands of forum members, but a few. Initially I thought I might take more nocturnal pictures and compile them but I lost interest. Today I took a stroll along the reedbed walk at Martin Mere and, as I have done before stated messing about photographing the reeds. This time using slow shutter speeds and moving the camera and stuff.

I got quite enthused by this as a project idea and thought that some 'studio' pictures of the seed heads might work in to it. I gathered a few stems and started thinking how to approach this aspect of the project. I couldn't wait to get home and make a start. However, after uploading the initial pictures and realising they looked better on the back of the camera I ditched the idea altogether. I'm not sure why. 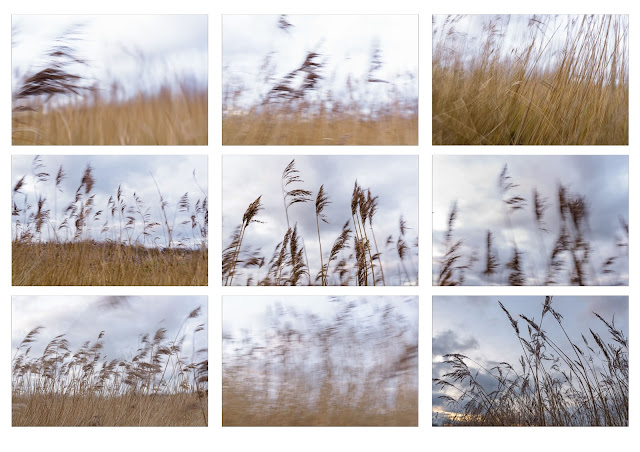