The last big sheep sale of the autumn for me was held on Friday. I went along mainly because I've had so little chance to photograph anything this year and because there wouldn't be another big sale at the mart for three months or more. It was only a short visit too as I really should have been getting on with some work! 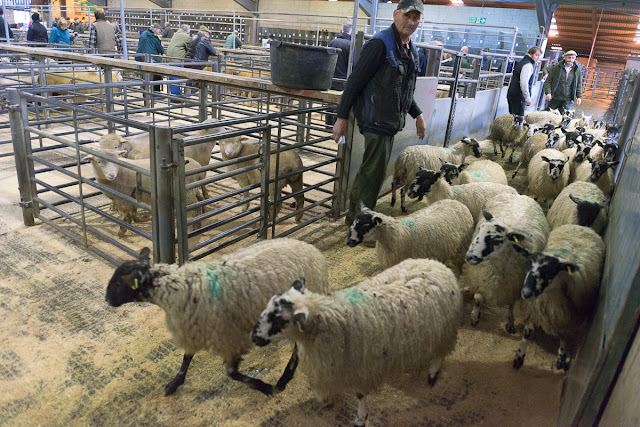 It was no surprise that my enthusiasm wasn't high, nor that I was stuck for ideas beyond more repetition. As often happens when I'm in that frame of mind I started messing about with oddball viewpoints and framings. 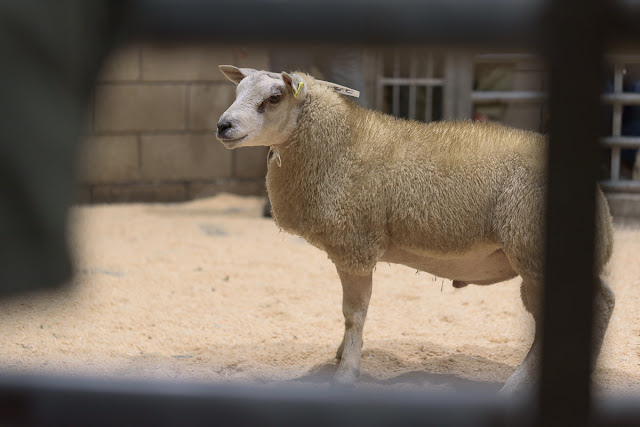 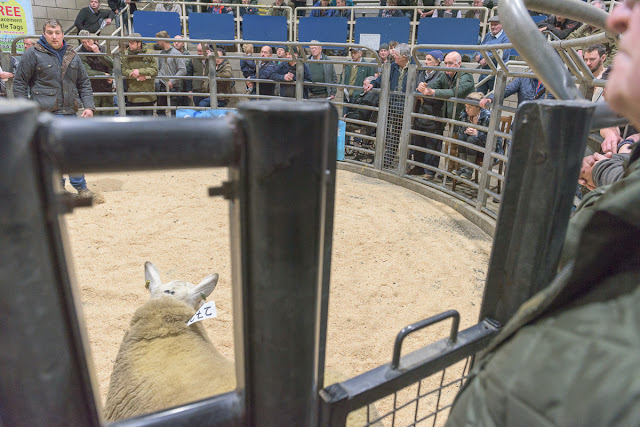 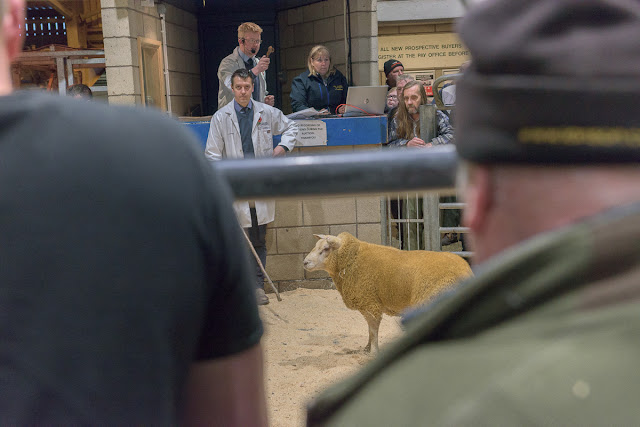 While I was playing about I tried a different setting for focusing using liveview. It made a huge difference to my success rate! It was far from 100% foolproof but it was much improved. 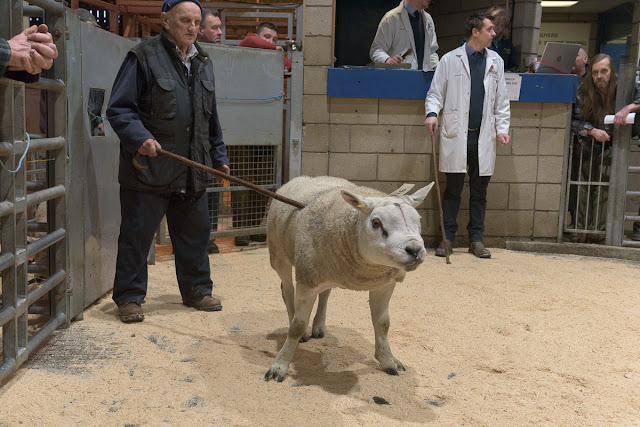 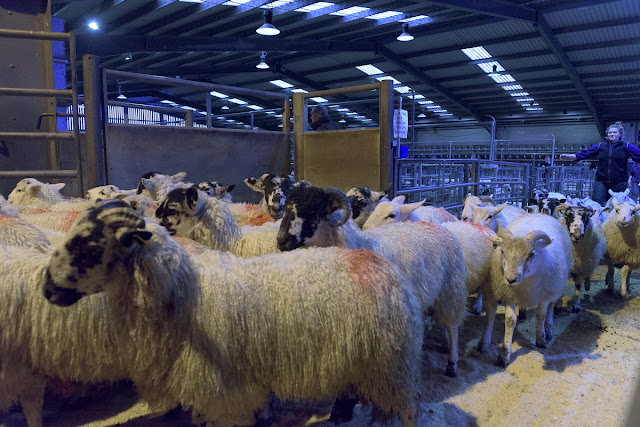 Although there was a lot of the usual stuff to see there was also a chance to get some photos of a large pen of sheep being put through the ring, which is not something I can recall photographing before. I wasn't in the best position, but it's something to mentally log for future reference. 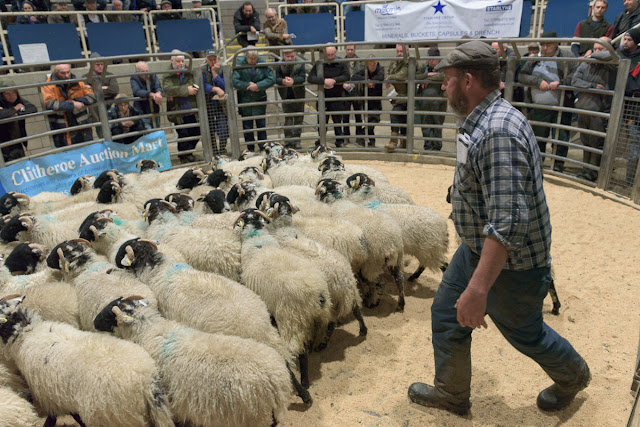 Mostly I was using the standard zoom having remembered it was versatile enough in the mart. The other option I had available was the new 90mm which I wanted to test out in the gloomy shed. As expected the focusing was a bit slower than it had been at the comparatively well lit poultry show. I coped though and in the sale ring it was fine. 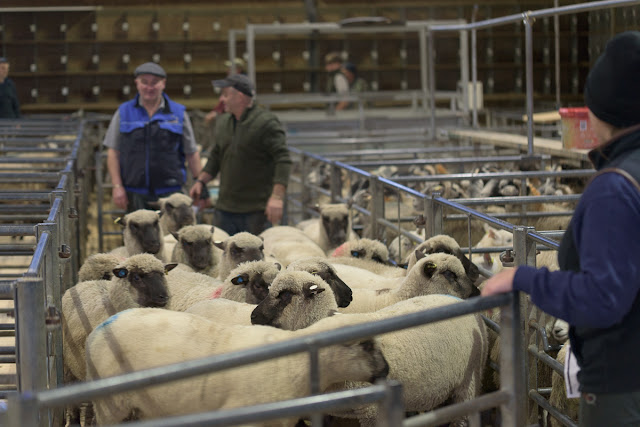 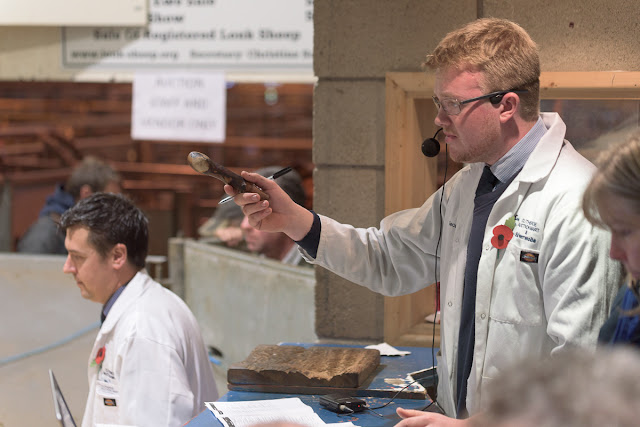 A few days ago I read something (I think on The Online Photographer) to the effect that photographs can become more interesting with time. Up to a point that's true. However, it is content dependent. In the case of photographs which show people and man-made objects the passage of time lends every such photograph a status as a historical document. People age, fashions and designs change. These photographs show the past to the present.

I was considering this when reading a forum discussion about how many picture files people have on their hard drives and some commenters said they delete most of the photos they take and only keep the very best, some even going on to say there's no point keeping 'bad' photographs. Not everyone agreed with that extreme view. And again I think that is down to content.

If all you ever photograph are, let's say, macro pictures of insects then sure, keep only the most technically and aesthetically pleasing pictures. But if you photograph your family, friends or pets then pictures which are not going to win any prizes can still be personally meaningful. They may be 'bad' photographs, but they are valuable for other reasons.

The same can apply to photographs which are documentary in nature. They might not be well framed or focused but they might contain information which becomes valuable as time goes on. That could be something in the background which was insignificant at the time the photograph was taken but seen with the benefit of hindsight becomes more interesting than the main subject.

This is one reason I delete very few pictures. The only drawback for future generations is that these are all virtual pictures while they remain on a hard drive. A hard drive that will no doubt go to landfill soon after I pop my clogs!

I should use the lack of sheepy events and long dark evenings over the coming months to MAKE MORE PRINTS!! I wonder if I could turn my digital folders into print on demand A4 'contact sheet albums'?