There's more to it than sharpness

My struggle with the 'look' of pictures continues. It must all boil down to wanting to get as close to the 'look' of film as possible.

In black and white I find my m4/3 camera does a reasonable job. Maybe with a touch more depth of focus and perhaps some extra sharpness/clarity, but the tones look right to me. Blown highlights don't matter so much in black and white as the transition is from grey to white rather than a pale colour to white - which looks unnatural.

If I wanted to do some serious monochrome work this camera would do the job. The trouble with that is that I was looking at some good black and white documentary stuff today and though that if it had been in colour it might have lost the graphic qualities but told more of a story. Take colour out of the equation and while a timeless universality comes through something else is lost. Colour can help place pictures in time as fashions change. They can also set a mood. It also prevents people 'colourising' the photos at some future date! As the photos I was looking at were digital in origin I guess the colour information still exists on a hard drive or two somewhere though.

Small sensors still have a tendency to clip highlights and give white hot-spots, although things are much improved from ten years ago, even less. Then there's the almost infinite depth of focus. I tried out a Nikon compact today and even with an aperture of f2.2 the shot below is almost all in focus. Even when looking at an A3 print everything looks sharp enough. 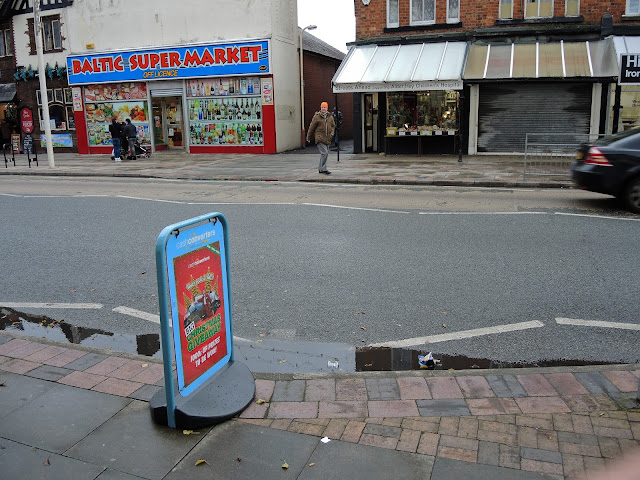 Compared to the output from my first digital compacts, however, it is vastly improved in tonality and detail. I like the look of the colours too. It's just that endless detail that puts me off. The camera handled and focused well. While I was tempted, my (probably futile) search for a small camera (at a price below that of an upmarket DSLR) continues.

Of course, when you press the shutter release accidentally there's every chance that nothing at all will be in focus! 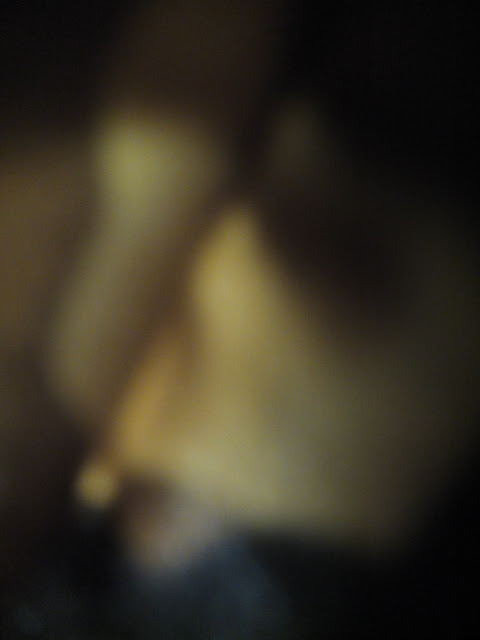