Giving up the search

After much messing about I've finally got round to doing what I should have done in the first place. Got myself a one-up from entry level DSLR to use as my fishing/street camera. Although the cameras I tried produced decent images there was something about them I didn't like. I even prefer the files I get from my current compact. Maybe I've just got used to the Nikon look? Although there is no doubting that the small DSLR is bulkier than a mirrorless camera, it feels just as light (with a light lens on it. My conclusion is, having used it a bit now, that the mirrorless fanboys are gear snobs. They'd rather pay the price of a 'prosumer' level DSLR to get the easier handling their mirroreless camera offers than be seen using an entry level DSLR which makes pictures every bit as good, and possibly better.

Having become used to setting the camera up I reckon I can manage with it well enough for my purposes. I'm damned sure the manufacturers could put all the customisable buttons and easy to use levers on such a small camera body - but then no one would buy up the scale to pro level bodies!

Where my new (actually second hand) camera does score is it's new sensor. Since my first APC DSLR things have leapt forward considerably. The low light performance is not far off that of my older full frame cameras, the dynamic range is much improved (a seemingly blown sky can be pulled back to reveal a wealth of cloud detail) and it has twice as many pixels. Although it might be a step backwards in handling it's a big step ahead in performance. All I need now is for Nikon to make an 18mm pancake lens and I'll be an ecstatic bunny. Can't see that happening though.

One thing new toys do is make you go out and play with them. It's sugar beet time again and there'd been some harvesting going on. One feature that I have missed on my DSLRs has been a flippy out screen. While I'd much prefer a touch screen to position the focus point any flippy screen is better than none for low level shots when your knees ain't what they used to be. In the first shot I was trying to show before and after harvest in one picture. 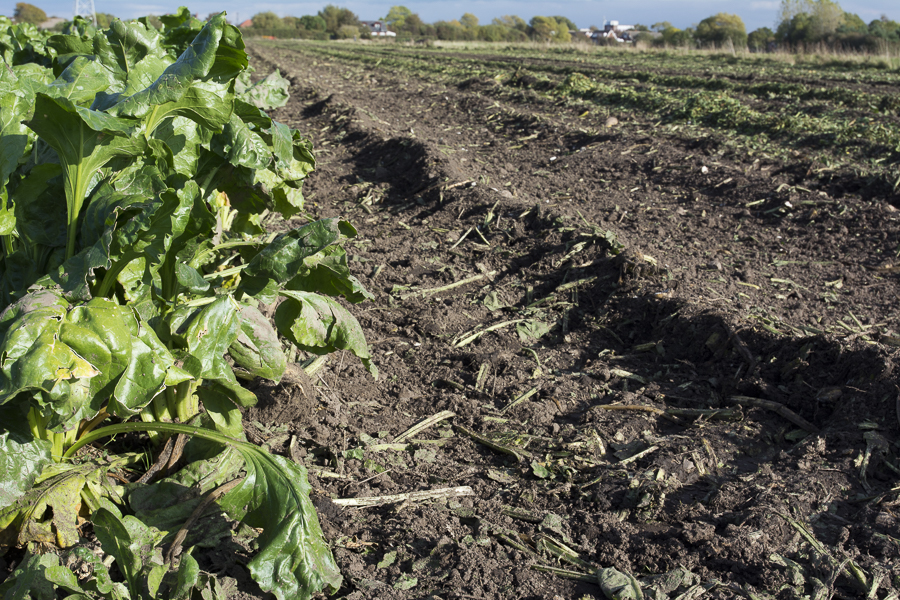 I wasn't consciously trying to avoid making square-on pictures (in fact I made some of those too), but doing my best to get two or more elements working together to tell a story in a visually interesting way. Although it has just occurred to me that another compositional habit of mine is to place a subject over to one side and have a load of negative space balancing it out - as in the first picture in this post! 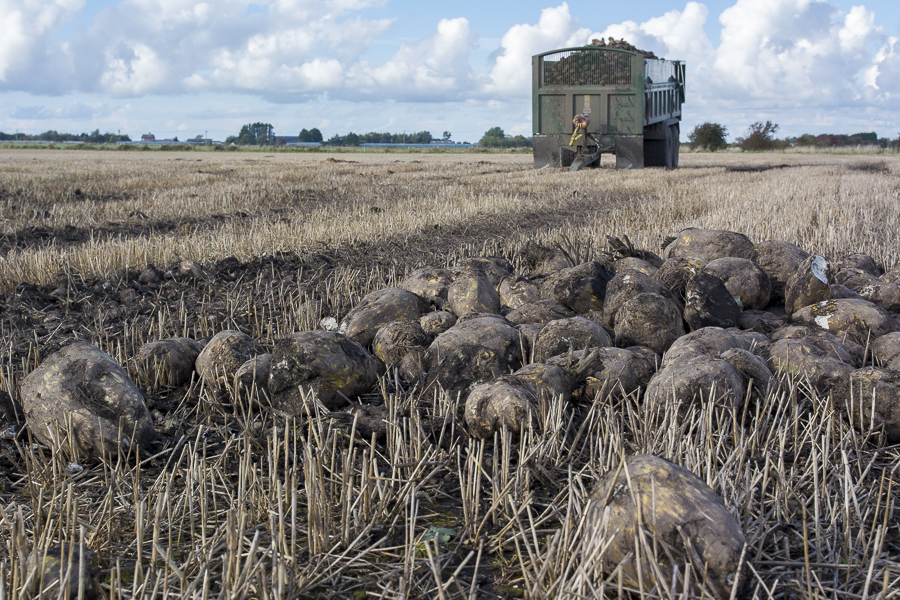 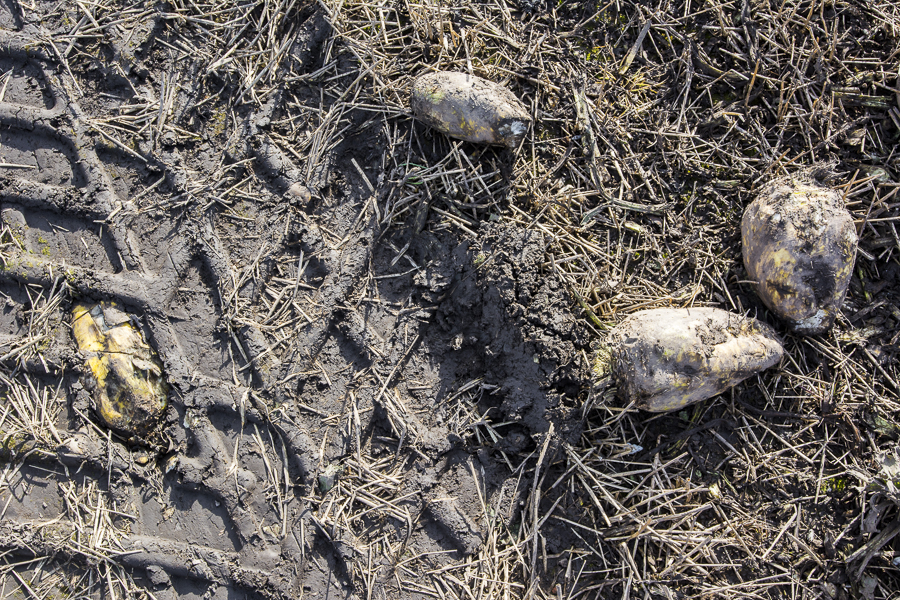 Another good thing about having this DSLR as my small camera is that it accepts my existing lenses. Naturally I've been playing with them on it. While I was messing about with a telephoto zoom through an upstairs window a jackdaw flew overhead and I grabbed a frame. It turned out to be in focus, reasonably sharp and with potential to make a graphic image out of it if I did more processing to it than I would normally do. So that's what I did. It would benefit from a border to display on white. 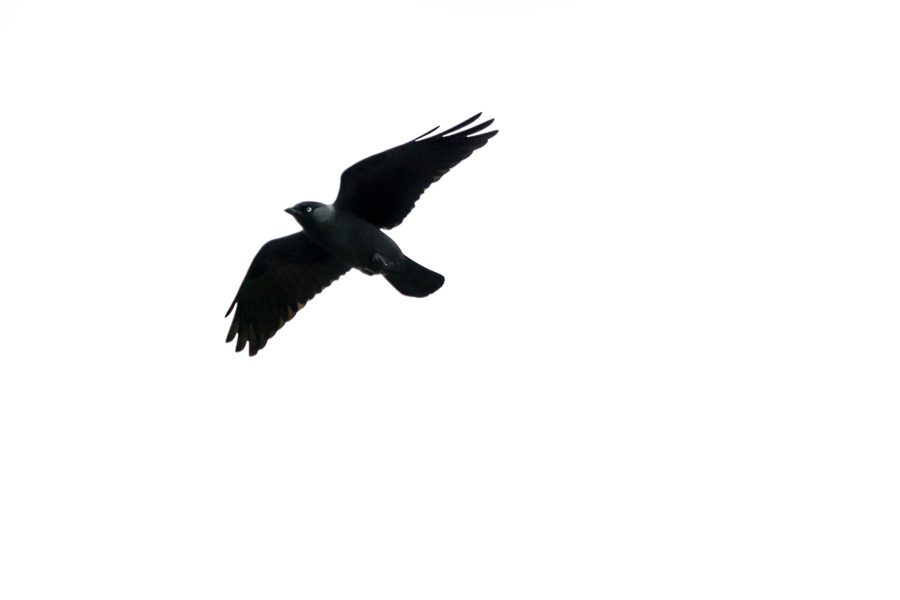 All that remains is to see how the flippy screen performs for self-takes with fish. Catching a fish to photograph might prove to be the hard part.