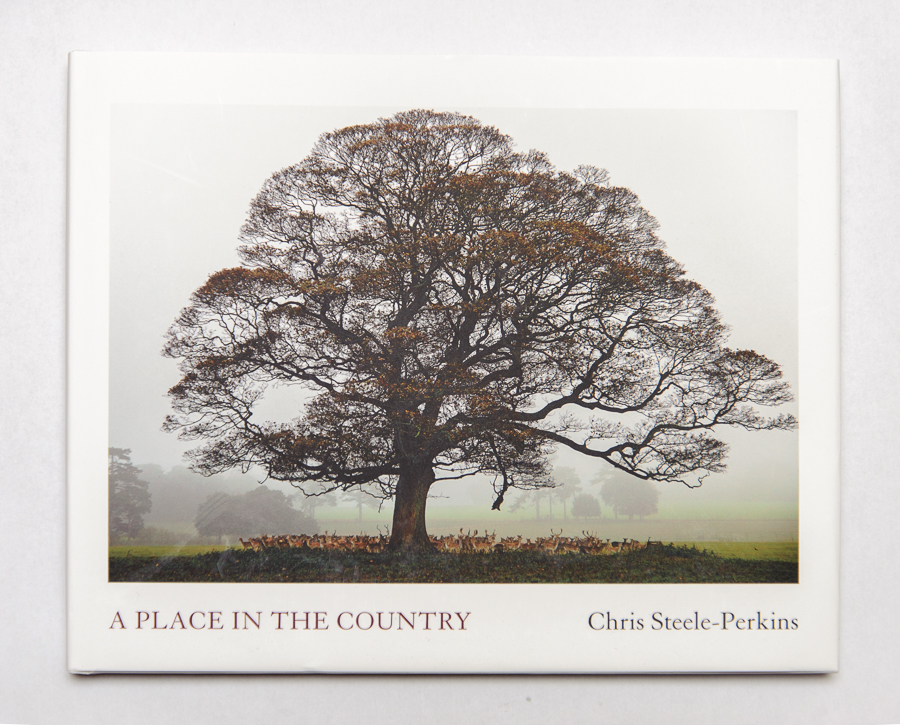 It doesn't seem like three months since I wrote about Black Country Stories. Although  both Martin Parr and Chris Steele-Perkins are members of Magnum their pictures are very different in style.

A Place in the Country could easily have been a coffee table book look at the life of an English country house. I came across one such book on one of my web surfing trips and despite the pictures being 'nice' the thing seemed to more like a travel brochure. Chris Steele-Perkins avoids this approach, as is to be expected.

The two bodies of work overlap in time, with pictures of Jubillee celebrations appearing in both volumes. While the two books deal with different aspects of British life, and the style of the pictures are different, the feel of them somehow gets across, to me at least, something about Englishness that binds social strata together. I think they make good companions on my bookshelf. 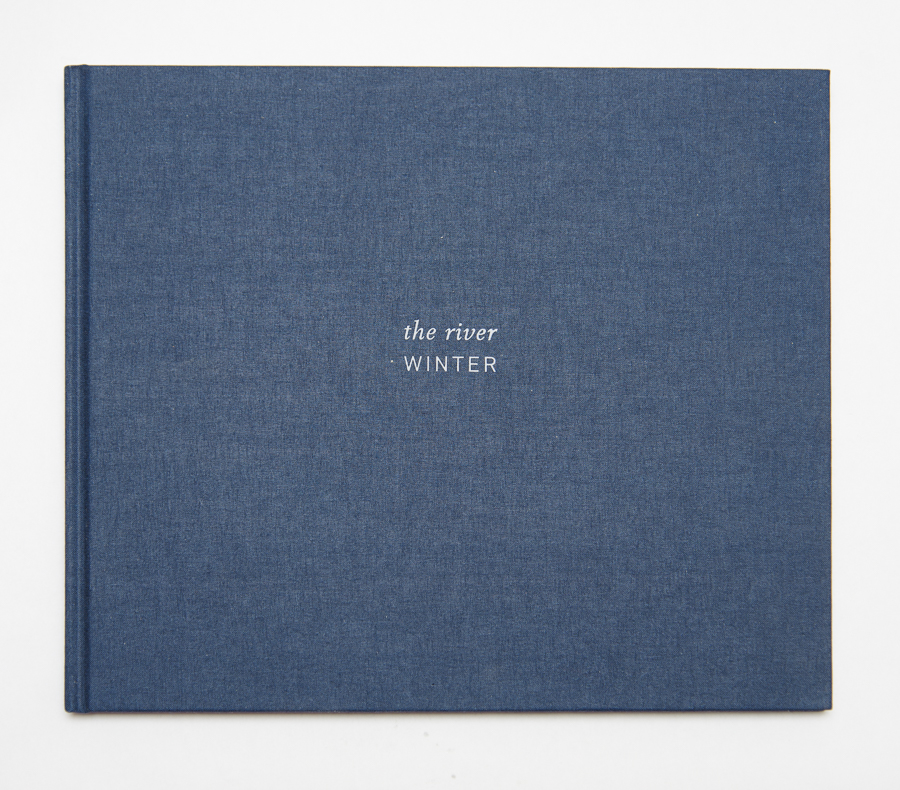 They say that if you are a collector you should focus on one theme and on items you like rather than on ones you think might increase in value. This is why I have missed out on a couple of books which sold out quickly and escalated in value immediately - even though I knew they would. I don't have much of a head for business...

Sticking with my British theme I recently  added a book that's been on my wish list for some time. Jem Southam's The River, Winter. What eventually made be buy the book was watching a lecture he gave in association with On Landscape. I'd read an interview with Southam in a free to view edition some time back, so when the video was available to watch for just a couple of quid I coughed up. It was well worth the money. I really enjoyed listening to him talking about his approach, and the pictures were interesting too. There's a free to watch interview with Jem Southam here, and the full lecture can be found on that site once you have registered.

While not documentary in the same sense as Black Country Stories or A Place in the Country, there is a documentary aspect to the Southam book, but it is essentially a quiet, contemplative work that is almost the opposite of what hobbyist photographers think of as landscape photography. There are no punchy sunsets or wide angle lenses in evidence!

There was a very high tide last week and I took the opportunity to go look at the marsh at the tide's peak. Quite a remarkable sight to see so much water right up to the floodbank. I think I made one frame that sort of sets the scene for the place better than my previous attempts in the same spot with the tide out. I'm not convinced I'll ever be cut out for landscape photography though. 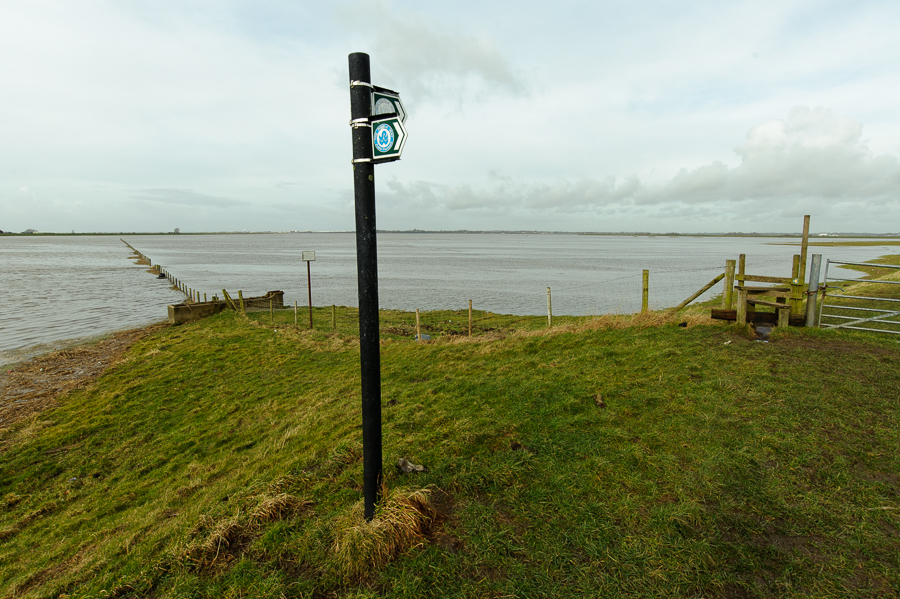