Nothing stays the same for long in the countryside, farmed or not there are seasonal changes almost every day if you look for them. That's why carrying a camera when walking familiar routes can still turn up something new. That was the case when I found the ditches at the far end of my local wood had been recently dredged. How I managed to get the horizon wonky I don't know. It has my usual lean to it! It's another one for the 'Waterlogged' files. 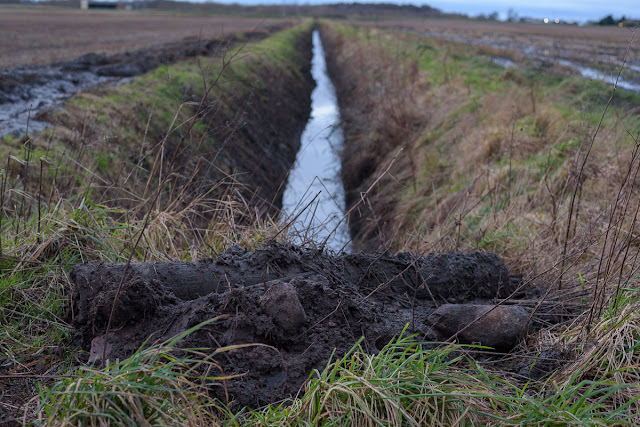 Although I am trying to avoid aimless trips out with a camera frustration with work got the better of me on Friday and I had to escape. As it was I stumbled across the first lambs of the year looking to be a week or two old. Not for the first time walking up to the field gate fooled them into thinking I was the bringer of food. Cute, but nothing more. 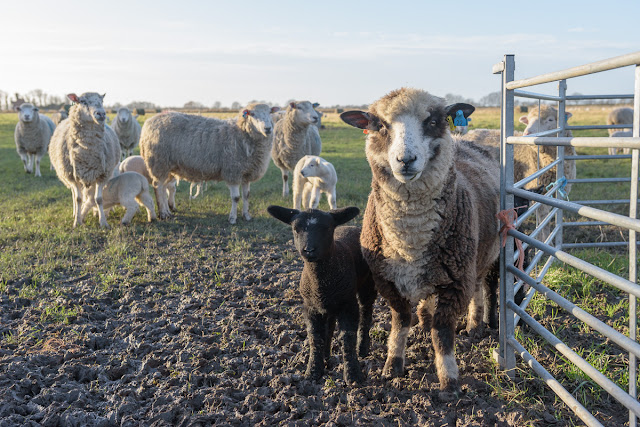 Still feeling ambivalent about the sheep dog scene I waited for the day to brighten before deciding a visit to a trial was a better option than wasting  Saturday doing anything else. The rain held off and the light was almost reasonable. It was another case of not really 'feeling it' but finding a few half decent pictures on my return home from a reduced count compared to earlier sessions. I was that demotivated I set my tripod up and shot some video for a change! The full, but slimmed down, gallery can be seen here. 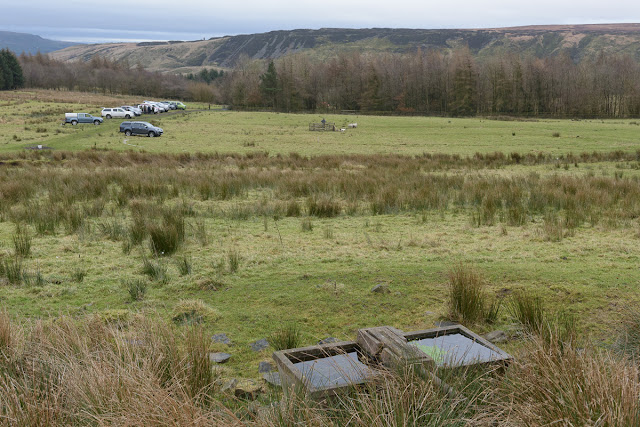 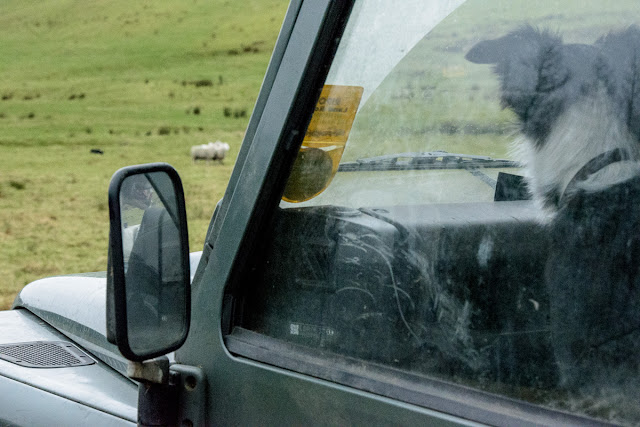 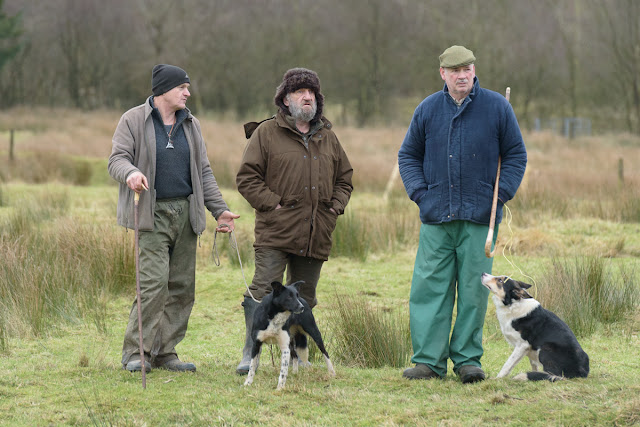 A week previously I went for a longish walk, taking a camera but going for the sake of the exercise and fresh air. On my travels I passed two neglected ponds which made me think of a couple others I know. So the following day I took the tripod and went to look at those with the intention of photographing all four. I've tried photographing these ponds (the latter two) before but with no real idea behind the pictures.

With the day being overcast it was just how I like things. There would be no harsh shadows or stark contrasts. The first pond was quite open and I made a few pictures from a couple of vantage points. Not that I was too enamoured of them. 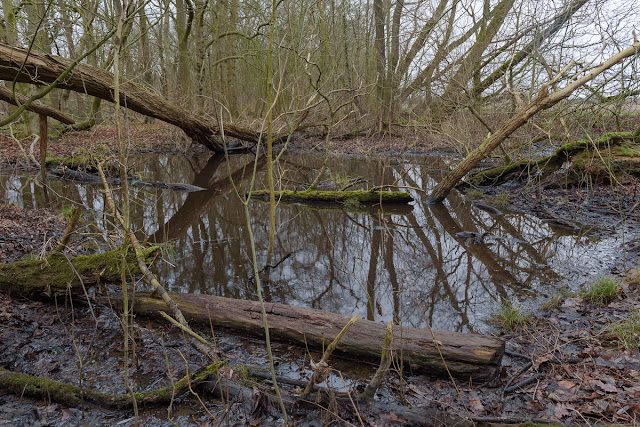 The second pond was much more overgrown. The field side being entirely surrounded by willow scrub. On the road side there was an opening. I made most of my pictures from that gap. 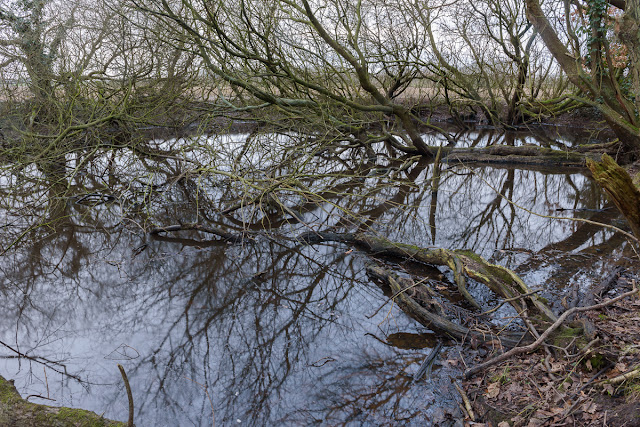 My intention to visit the other ponds was thwarted by rain arriving. It wasn't until today that I was able to go for a look. Again the big problem was finding a clear view. 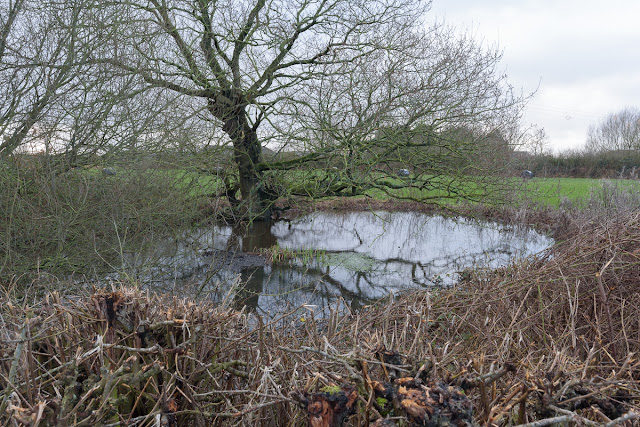 The final pond has no clear view from the path so that was a struggle. Deciding on framing the shots was a big problem with all four ponds as it depends on what I was trying to show. That still isn't clear in my head. It never is with 'landscape' pictures. At least that's the project done now. maybe I'll learn the lesson that 'landscape' isn't my thing and stop trying it. 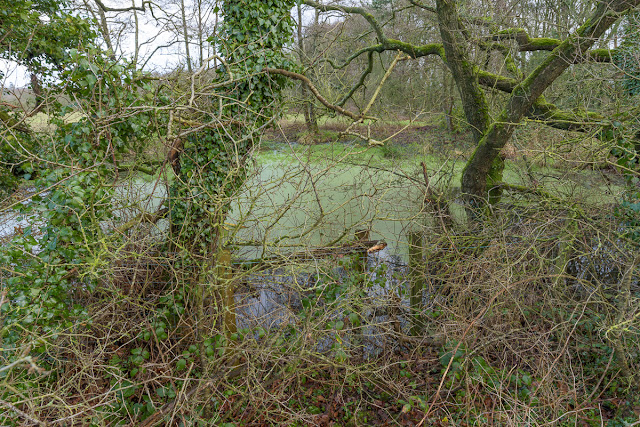