The Indian Summer has certainly come to an end now. Daylight hours are shortening, there's a chill in the air first and last thing, the quality of light is changing too. It's strange but while the angle of the sun reflects that which it has in spring autumn light seems to be different. More melancholy somehow. That's probably all in my mind though. However I have been moved to photograph the visual effects of weather recently.

A passing rainstorm worked better in black and white as I was able to manipulate the contrast more easily than in the original colour file. Maybe that's more about my lack of my processing skills though. 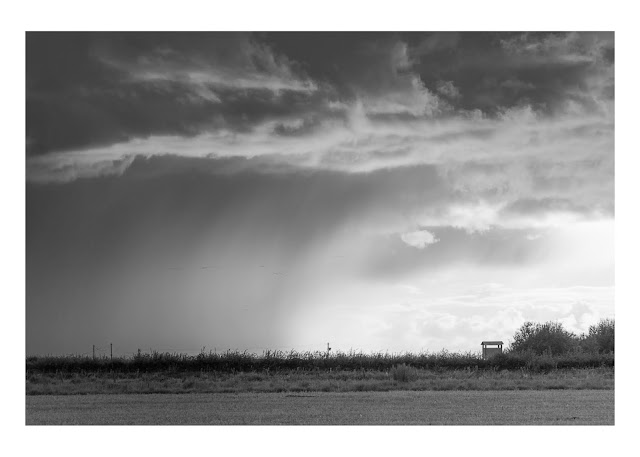 Misty mornings have been a source of motivation to me ever since I started taking photographs. Unfortunately I'm not great at getting out of bed early and I often find the mist burning off by the time I'm somewhere there are pictures to be made. This has happened to me twice of late. I should have got in the car to reduce my walking time. So all I've come back with have been snaps, with the possible exception of the second picture here which has a look of that time when the sun is just about to break through, and a reasonable composition in keeping with my other fieldscapes. 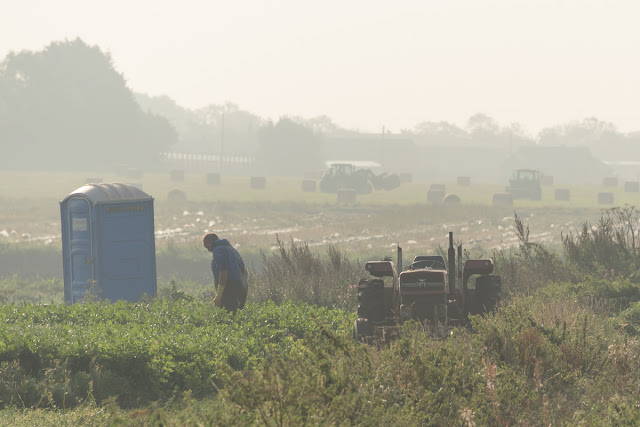 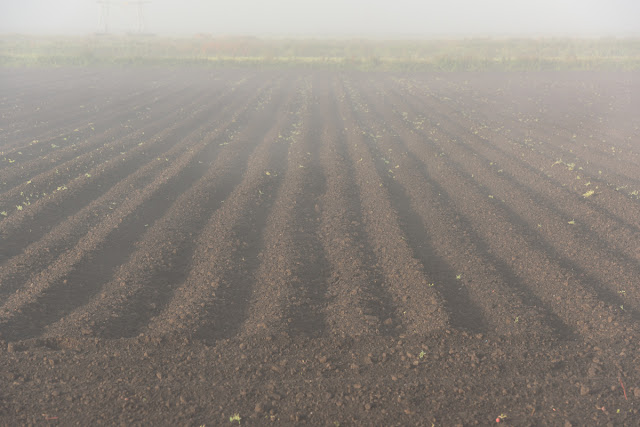 Failing in the mornings I tried evening walks. This was when I really noticed the nights drawing in. No longer is it possible to set off at seven and have plenty of time to make pictures in daylight. Leaving home at six has seen me making my way home in fading dusk. That's not without its opportunities, even for hand-held shots thanks to the miracles of current digital image making technology. In fact, when I get the right conditions, I hope to get out after dark and continue a project I kicked off last winter. 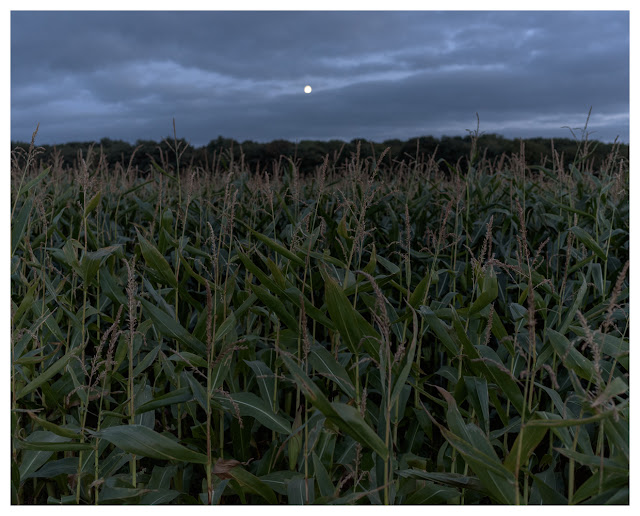 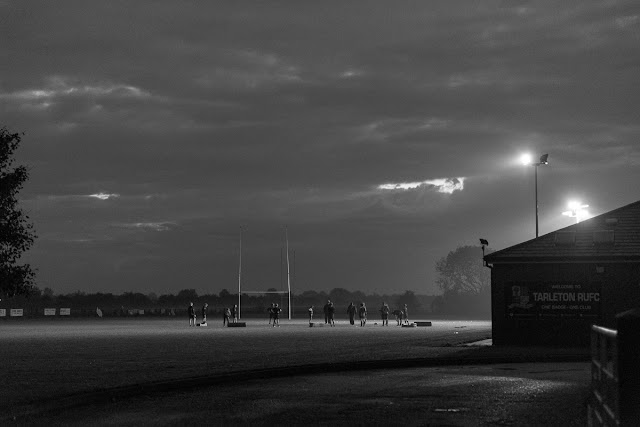 One of my habits, good or bad I'm not sure, is photographing the same thing over and over. What it is about this greenhouse door I find fascinating is anyone's guess. It does change, not just in terms of being open or closed, or partially open, and what is inside the greenhouse, but the light alters how I look at it. 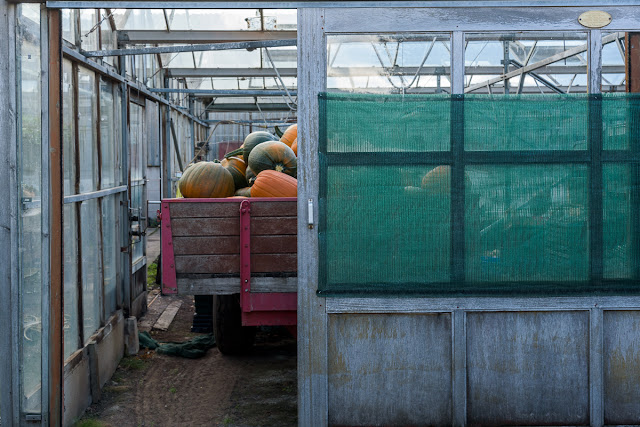 I've been making some 4x5 crops of a few of the pictures along with some of other greenouses. There may be a series in the making. 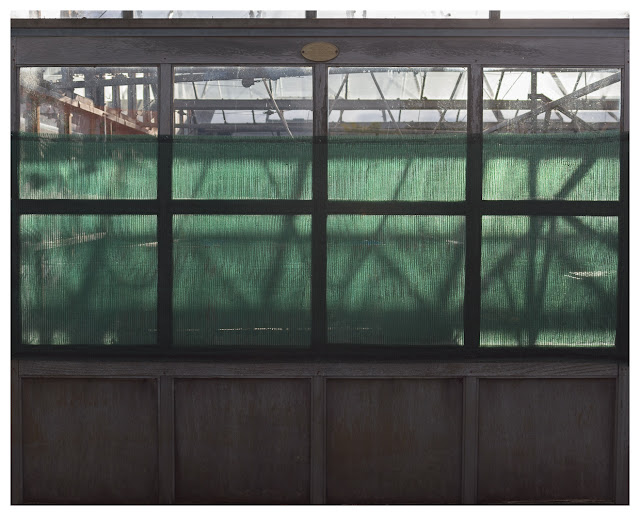 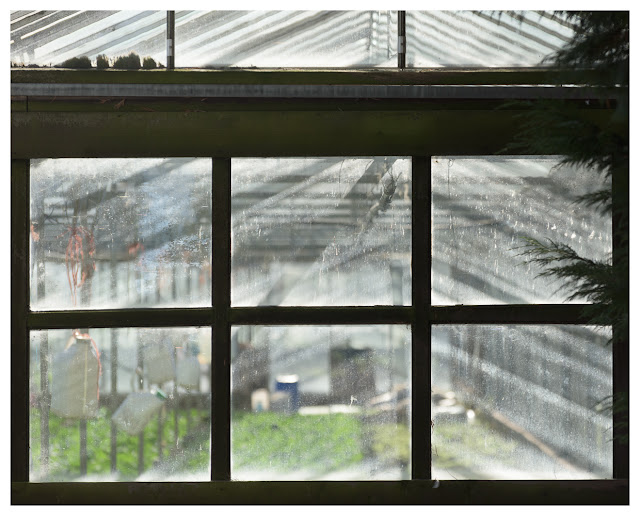 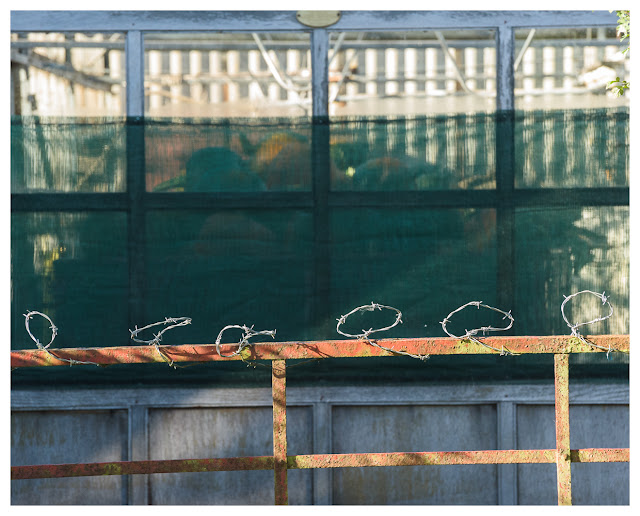 I'd been doing quite well at keeping my book buying to a minimum this year but once I started with that Meadows book temptation was to be found everywhere. It's just too easy to make a couple of mouse clicks and end up skint!
However, I have wanted a copy of Paul Graham's first book, A1, for some time. The secondhand prices were far too steep for me. A few years back I bought his retrospective type book which had a lot of the pictures from A1 in it. That was as close as I could get at the time. When a reissue was announced I was sorely tempted to preorder. Something stopped me. Once the book was a reality, however, I caved in. My copy arrived last week. 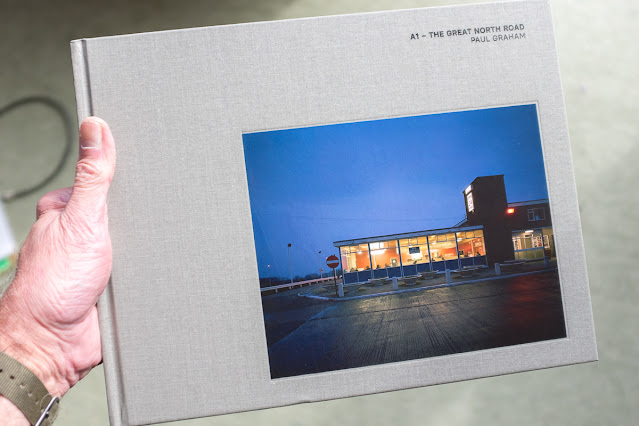 Looking at photographs is great. Listening to photographers talking about their work is too. So is reading what they have to say. Sometimes. There is always the chance that they'll get carried away with themselves. So it was with a little trepidation I ordered How I Make Photographs by Joel Meyerowitz. He's not my favourite photographer, but I've heard him say interesting things so I took a chance. 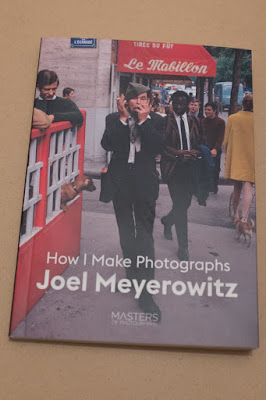 The book is tied up with the Masters of Photography on-line classes, although it does stand alone. I won't be signing up for the classes as I'm a cheapskate. £15 for the book was worthwhile. There are plenty of Meyerowitz's photos in the book which he discusses. In places it gets a bit airy-fairy for my sensibilities but there is enough in the book to have made it a worthwhile buy. As it is really just 20 short 'lessons' it's something which can be dipped into every now and then when in need of a prod to get motivated. I've noted down a few quotes as reminders. One I think a lot of would-be photographers could take heed of is; "Almost everything is photographable. All you have to have is the interest and the appetite."
Posted by Dave Lumb at 20:17